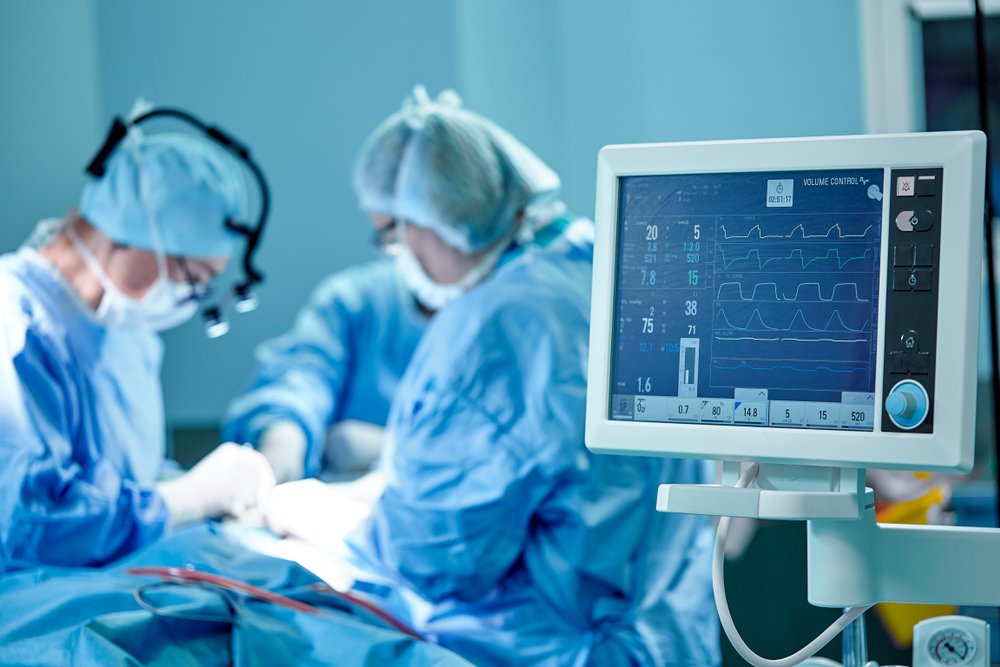 In October, the Instituto do Coração of the Hospital das Clínicas of the Faculty of Medicine of USP (InCor) performed an unprecedented surgery in the world, aimed at treating a patient with pulmonary arterial hypertension who also suffered from congestive heart failure (CHF). This last condition makes it mandatory to carry out a transplant, which, in turn, cannot be performed because of the lung disease.

Although the idea of ​​using two hearts in one patient may seem strange to laypersons, it already exists in the world and is called heterotopic, but it is not effective in the long run. Thus, the inventor of the new technique, dr. Fábio Gaiotto, a cardiovascular surgeon, developed a variant so that, at first, “the donated heart is used as a therapy for pulmonary hypertension and, in the end, it replaces the sick heart,” the doctor said in a statement.

the man with two hearts

The patient operated on with the new technique, Lincon, had suffered a heart attack in February 2020, when he had three stents implanted in his heart, but the pandemic forced him to discontinue the treatment. Upon returning to the doctor, the patient found that he had severe congestive heart failure (CHF) level 3, on a scale where 4 is terminal.

Because the disease causes the heart to lose its ability to pump blood, the doctor said he would have a transplant in the future. But the future arrived in the form of other bad news: Lincon was also diagnosed with pulmonary hypertension associated with CHF, which caused his health to deteriorate, and another hospitalization at InCor on June 7th. Unable to undergo the transplant, the 55-year-old patient went to palliative care.

It was “waiting for death to come” that Lincon learned that Dr. Fábio Gaiotto was looking for a patient to test a new technique to save people who were in exactly their condition. Accepting to undergo the surgery that had been developed for three years, the patient underwent the first stage of treatment in July, which was the implantation of a new heart heterotopic (upside down).

The execution of surgeries

Connected to arteries and other parts of the old heart, the implanted organ had the function of helping to reduce pulmonary arterial pressure. Lincon responded so well to the treatment that in three months (half of what the research predicts) the internal pressure in his lung was already stabilized, paving the way for the realization of phase two of the treatment.

In October, the “autotransplant” was performed, the most difficult and complex part of the technique. In it, the diseased heart is removed and the donated healthy heart is placed in its place, but after a 180-degree rotation. After the surgical seams of the arteries and veins were performed, the natural flow of the Lincon’s cardiopulmonary circulation was reestablished.

After an absence of five months from his home, to which he was not sure if he would ever return, the patient returned to the family on November 5th, and will make his recovery at home. “I am very happy to be able to return to my normal life and from now on it is to be able to recover and resume my life,” the patient said in the statement.

The Doctor. Gaiotto guarantees that, after this procedure, the patient starts to lead a “normal transplanted life”, with some care and protocol restrictions. However, in terms of life expectancy, Lincon evolved from a survival of three months to one that can reach more than 20 years, and with good quality. See the video below for reports from the patient and the clinical staff involved in carrying out the pioneering technique in the world.