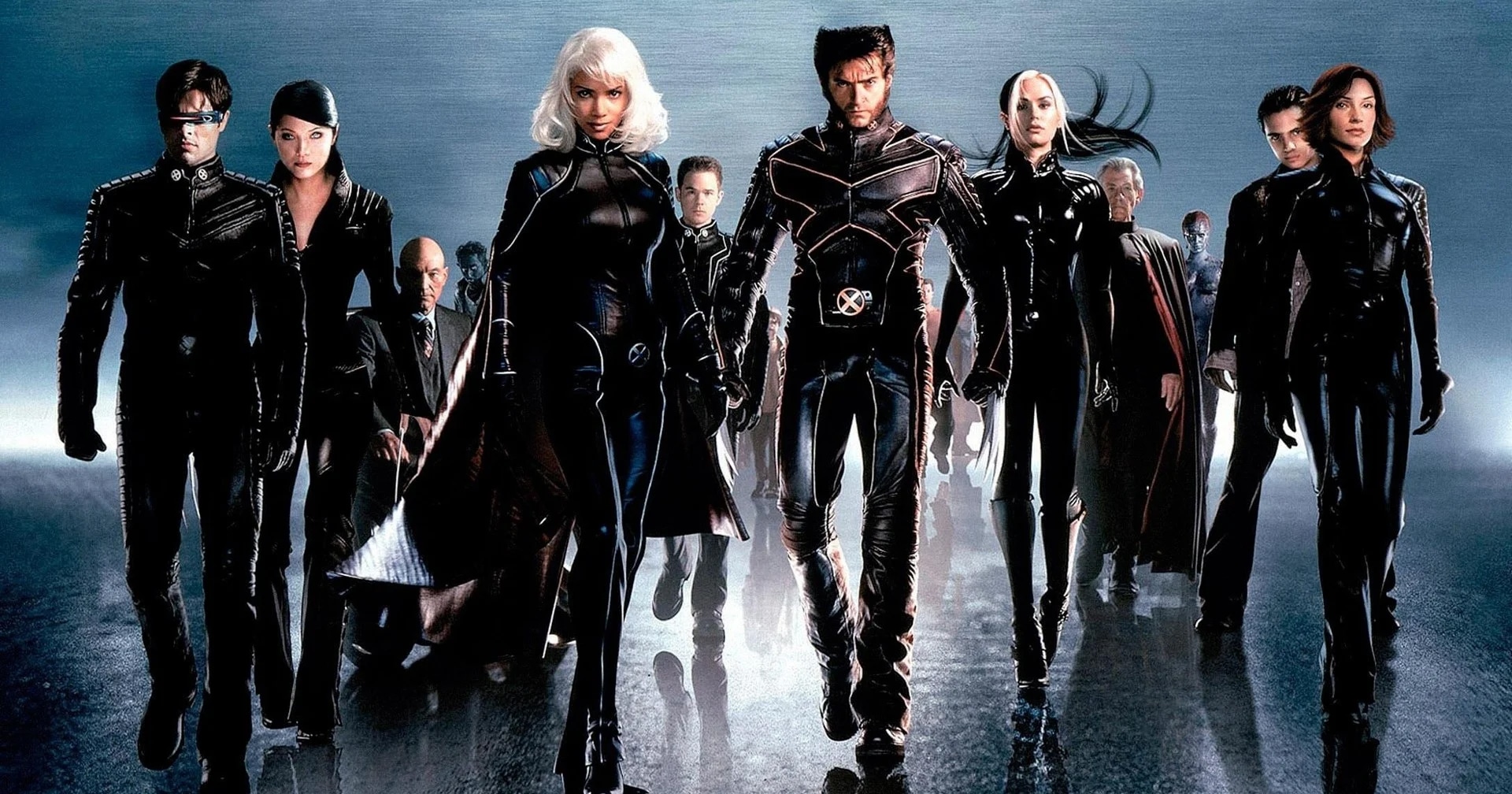 The Marvel Cinematic Universe is about to welcome the X-Men. But before that, it’s time to dive back into the saga launched by Bryan Singer and his unforgettable Wolverine played by Hugh Jackman! In what order should you watch the X-Men universe movies? And which ones are available? Follow the leader.

Since Disney bought 20th Century Fox, the X-Men and all their heroes are back in the Marvel fold. We are still waiting to see our favorite mutants in a film integrated into the Marvel Cinematic Universe, but that does not mean that the previous adaptations are to be forgotten. There is good in the X-Men films, and an attachment to creating a shared universe that should not be ignored!

To find them, nowadays, nothing could be simpler: all you have to do is subscribe to Disney+. The SVOD platform offers you almost all of the X-Men films for 8.99 euros per month without obligation. You can even make a small saving by taking out a yearly subscription for 89.99 euros, which amounts to 7.4 euros per month. As a French cultural exception, Canal+ fans are even pampered with an exclusive discount when Disney+ is included in the subscription.

What is the viewing order of the X-Men movies?

Inspired by the MCU, 20th Century Fox attempted to create their own “X-Men Universe”. Most movies featuring Marvel’s mutants are therefore intrinsically linked. If you want to see these movies in the most logical viewing order, just watch them in the following timeline:

Note though that by its story, X-Men Days of the Future Past tends to have more impact if you watch the original trilogy before the rest. X-Men Origins Wolverine was also disavowed by most people responsible for its development, and can therefore be easily overlooked. The Deadpool saga gently pokes fun at this period, and is therefore perfect to consume after having reviewed all the films. As for Logan, he is generally considered to be the best X-Men movie ever made.

The future of the X-Men is still a little unclear, but rumor has it that we will finally find them integrated into the Marvel Cinematic Universe from the upcoming Doctor Strange: Multiverse of Madness movie. It is on this occasion that Disney would prepare to reintegrate the mutants into its timeline. It is not for nothing that the company spent $66.1 billion at the end of 2017 to acquire it. Deadpool 3, still in the project phase for the time being, should once again kindly poke fun at the situation, as tradition dictates.

What X-Men movies and series are available on Disney+?

The French media chronology means that not all productions in the X-Men universe are currently available on Disney+. However, there are still a few series in the mutant universe that are worth a look for big fans and nostalgics. Here are all the X-Men movies and series that you can find on Disney’s SVOD platform:

As with Star Wars, all of these productions are now considered a timeline in their own right called “The Marvel Legacy”. They’re alternate stories that don’t fit into the MCU canon, but still have a place in the overall plan. As we saw with Spider-Man No Way Home, you never really know when Marvel might decide to give some serious nods to its longtime fans.