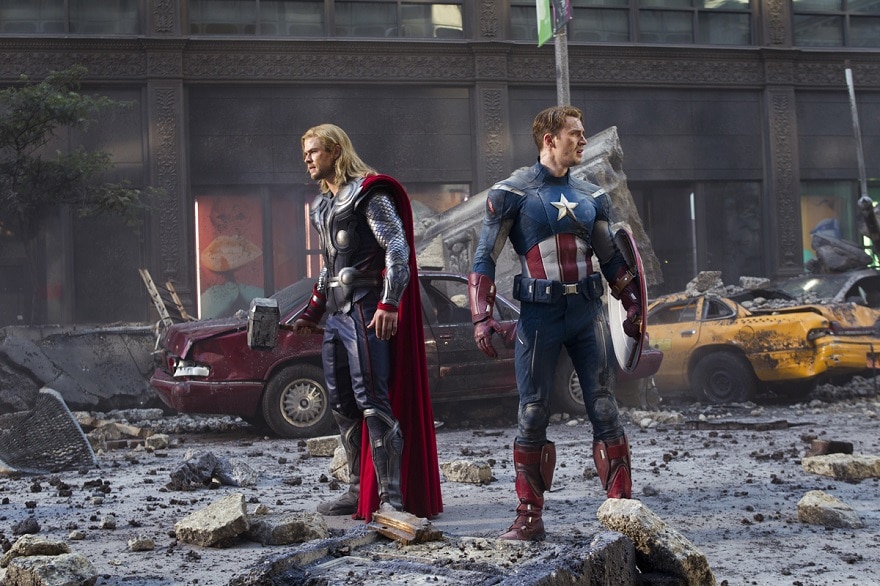 If you plan to subscribe to the Disney + platform to see or review the adventures of heroes from the Marvel universe, you must first ask yourself these 2 questions: in what order should we watch the films of the famous Marvel franchise and which ones are available?

The Disney + streaming service in France arrived on April 7, 2020. This is an opportunity for fans to watch content from four subsidiaries owned by the group: Pixar Animation Studios, Marvel Studios, Lucasfilm and National Geographic.

The subscription for one month is without obligation and costs 6.99 euros or you can choose a duration of one year at the price of 69.99 euros, which amounts to 5.83 euros per month. Also, be aware that the Disney + service is also included in certain Canal + offers at reduced prices. With all this, you have the choice to find the offer that best suits your needs.

What is the viewing order of Marvel movies?

Like sagas like X-Men or Star Wars, movies that are part of the entire MCU (Marvel Cinematic Universe) often come out in an order that has nothing to do with their respective viewing order. If you want to know chronological order, here it is :

As you can see, we still included the Black Widow movie whose release is postponed until July 7, 2021. All in all, there is 24 Marvel films (not counting TV series) which represent more than 48 hours of viewing. During this holiday period, you have something to pass the time. And you can also jump into the new Marvel series WandaVision and Falcon and the Winter Soldier, which are set in the same universe as the MCU movies. Both take place after the events of Avengers Endgame, around the same time as Spider-Man Far From Home.

What Marvel Cinematic Universe (MCU) Movies Are Available On Disney +?

If you count take advantage of disney + to see them, unfortunately not all of them can be watched, as the French version of Disney + must respect the media timeline. Clearly, the platform is prohibited from offering its new productions before a regulatory deadline of 36 months. In conclusion, his Marvel films released in theaters in 2017, 2018 and 2019 are not available for the moment. At a time when Disney + is present in France, 15 films and 2 Marvel series are available, here they are :