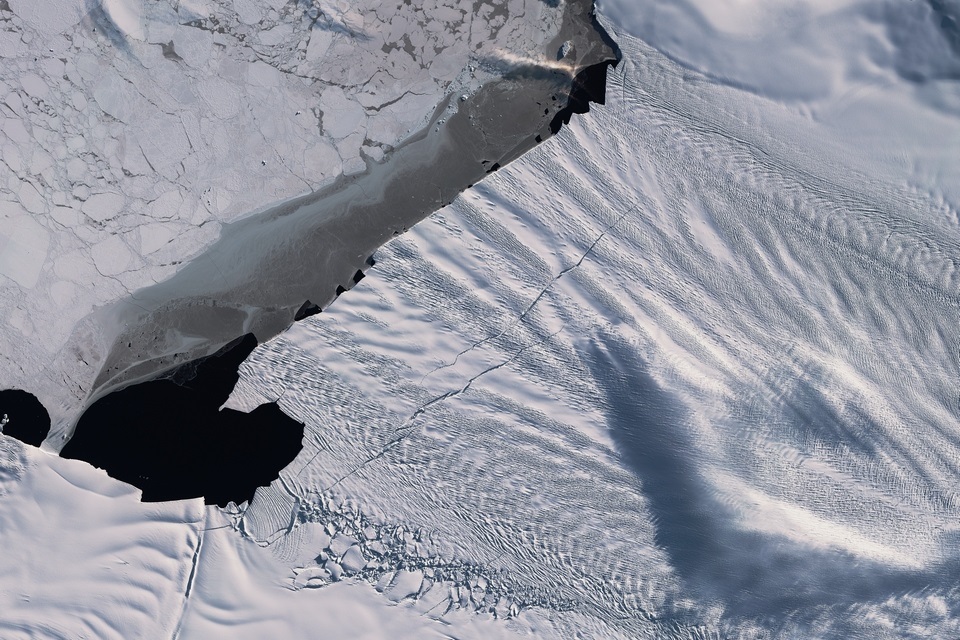 The world is informed, from time to time, that a gigantic iceberg has been released from Antarctica; the current one is the A-76, already duly certified by the European Space Agency (ESA) as the largest in the world. Some scientists consider detachment to be normal and part of the life cycle of the continent’s glaciers; for others, it is a sign that climate change is accentuating the disintegration of Antarctica – and that statement is corroborated by a study now published by Nature.

Signed by scientists from several universities and research institutes, it points to the disaster that will arrive sooner than expected.

“Antarctica is heading for a climatic tipping point in 2060, with a catastrophic meltdown if carbon emissions are not cut quickly. As the focus is on climate change in the Arctic, an even greater threat is approaching from the other side of the planet, ”he said in an article for the website The Conversation, one of the authors of the research, carbonate geochemistry and sedimentologist at the University of Wisconsin-Madison Andrea Dutton.

In 2020, two surveys analyzed the situation of the planet’s ice caps. One, published in the magazine Cryosphere, gathered data to determine the thickness of the terrestrial ice and the progress of the melting of all the glaciers in the world (about 215 thousand), except Antarctica and Greenland.

The conclusion reached by the researchers is that it will be in 2060, and not a decade later, that the ice cover in the region will melt at half of what it is now. NASA brought together, for the other research, 89 scientists from 50 international organizations, which showed that Antarctica and Greenland together lost 475 billion tons of ice a year during the decade of 2010 (against 81 billion annually in the 1990s).

“The big wildcard for rising sea levels is Antarctica, which contains enough ice to rise the oceans by more than 60 meters. Scientists have long known that the Antarctic ice cap has physical tipping points, beyond which the loss of ice can accelerate out of control, ”wrote geoscientist Julie Brigham-Grette of the University of Massachusetts Amherst.

According to the authors of the article, “the new study shows that, if emissions continue at the current rate, by 2060 the Antarctic ice sheet will have crossed a critical threshold. Removing carbon dioxide from the air at this point will not prevent the thaw; by 2100, sea levels may be rising more than ten times faster than today ”.

The warm waters of the sea are melting the ice that supports many of Antarctica’s glaciers, such as the Thwaites. If one part of the continent’s cap rests on firm land, another part is floating on the ocean; when it loses support, it falls into the sea and the glacier recedes.

“The study used computer modeling and found that, above 2 ° C of warming of the atmosphere, Antarctica will see a big jump in the loss of its cap, triggered by the rapid melting of ice across the huge Thwaites glacier. And the planet is on its way to surpass that threshold, according to current climate policies ”, says the article in the The Conversation.

For the researchers, the hope of the signatory countries of the Paris Agreement in technological advances to remove carbon dioxide from the atmosphere is unrealistic:

“This illusion will leave the coast submerged, with devastating economic impacts. As scientists learn more about Antarctica, it is clear that it is this continent that will determine the state of the planet where today’s children and their children will live ”.