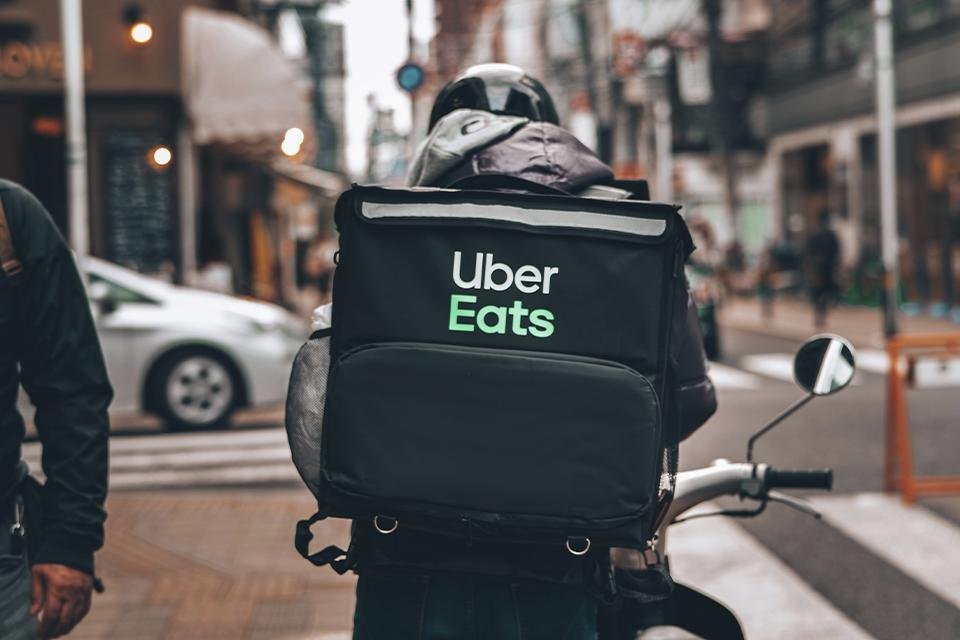 This week, Uber issued a statement and revealed that it will no longer offer deliveries to restaurants via the Uber Eats app. As of March 8, customers of the delivery platform will no longer have the option of ordering meals at restaurants and snack bars.

According to the information, Uber Eats will continue to work, however, only for orders in supermarkets, beverage distributors and specialty stores. In addition, the company is supporting partner restaurants that are exclusive to the delivery platform. 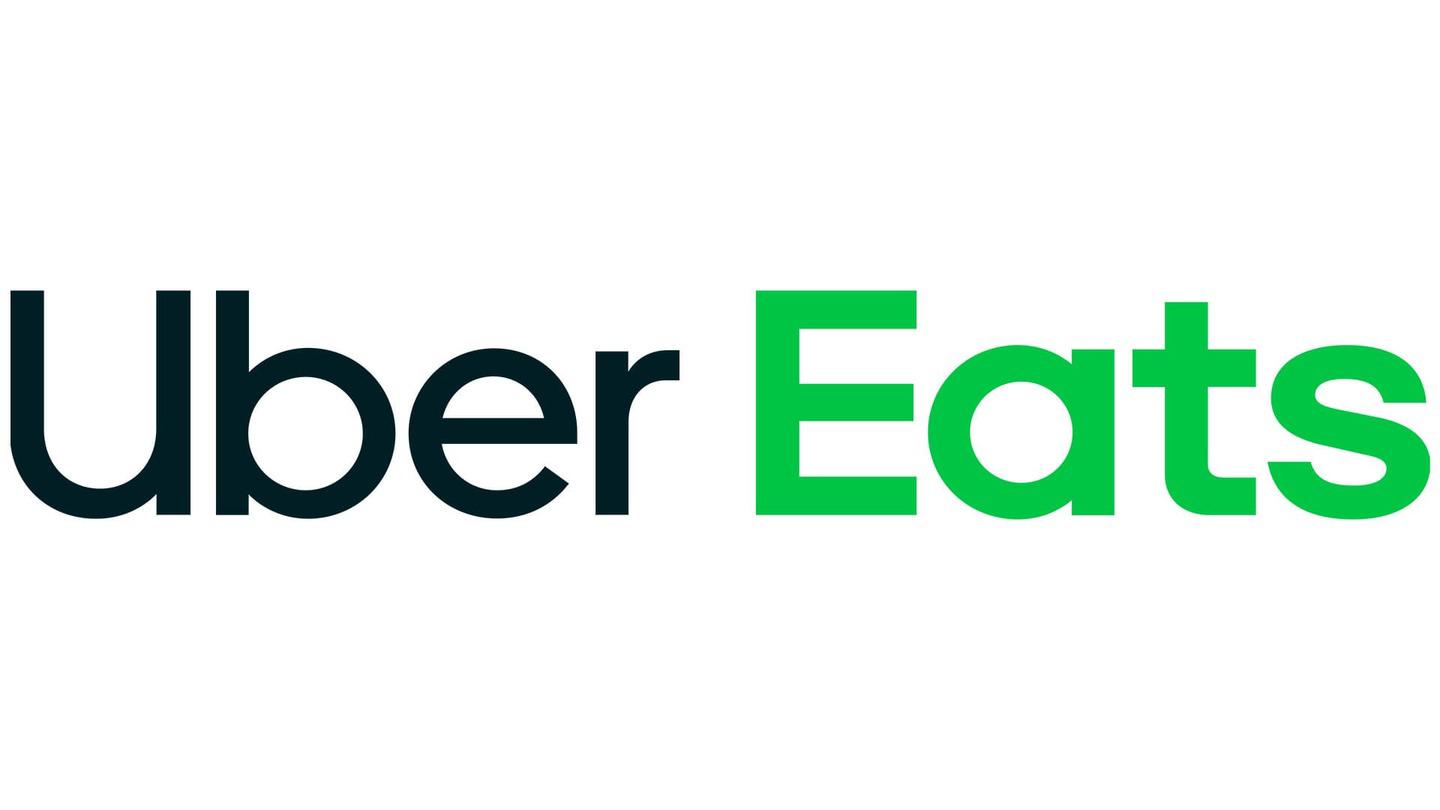 “Our main objective going forward will be to provide access to the largest and best selection of supermarkets, specialty stores, pet stores, flower shops, liquor stores and other items on the Uber Eats app. Everything so that you can have everything you need at your fingertips, with the best possible experience, from the choice of items to delivery”, was revealed in an official statement.

Fortunately, there are other restaurant and snack bar delivery options which are active in several Brazilian states. With the departure of Uber Eats, the company’s customers will have to look for alternatives to order meals at home.

THE TechWorld listed the main delivery apps for restaurants operating in Brazil. In addition, the list also includes solutions that are geared towards just a few places in the country, bringing a more localized experience. 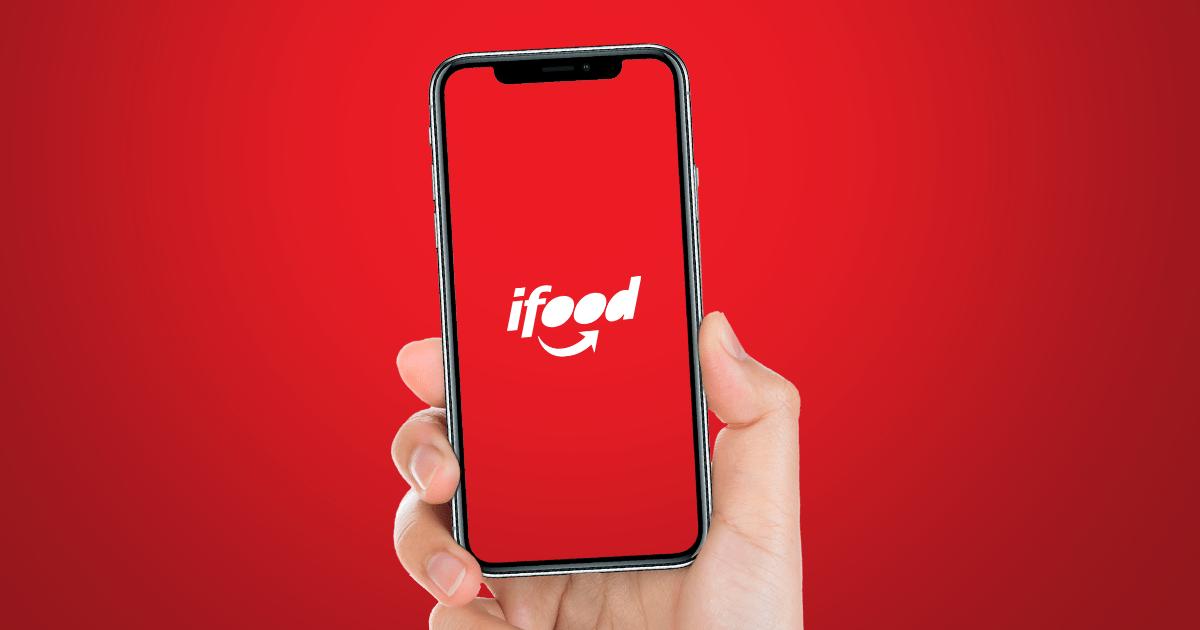 Currently, iFood is the most used food delivery application around Brazil and one of the pioneers in the area. The service is available in thousands of cities, with more than 270,000 partner restaurants and 200,000 active couriers.

The platform also offers delivery from supermarkets, distributors, bakeries, produce, pet shops and other specialty stores. The iFood app is available for download on Android and iOS devices, but it is also possible to place orders on the official website. 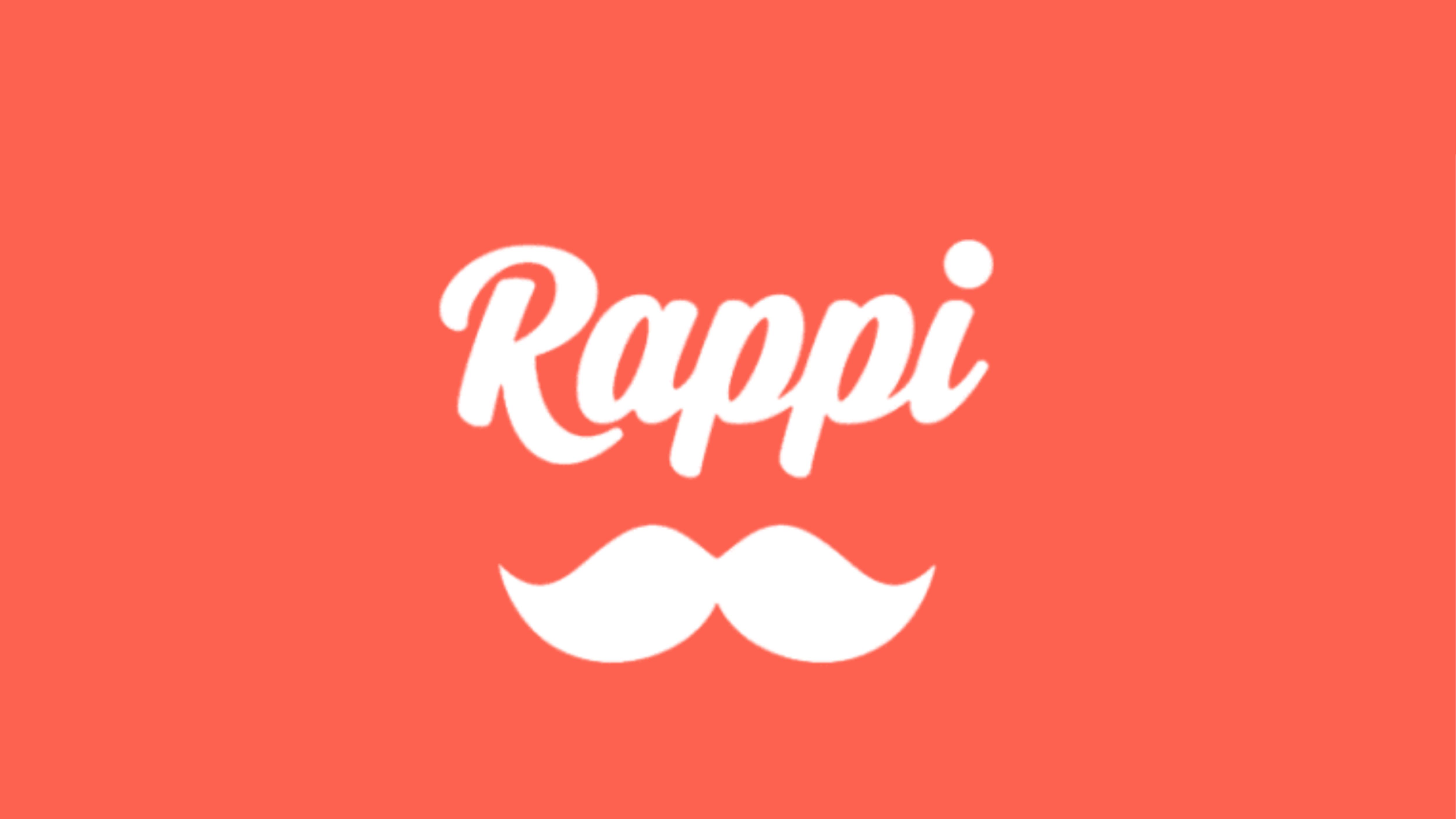 Despite not being the most used in Brazil, Rappi is one of the most used around the world, as it is present in 8 countries. The application was one of the first in Brazil to allow purchases in supermarkets and other specialty stores, even offering wholesale markets.

The application makes the Rappi Pay payment option available to the most frequent users. Orders can be placed on Android and iOS devices, or on the official website. 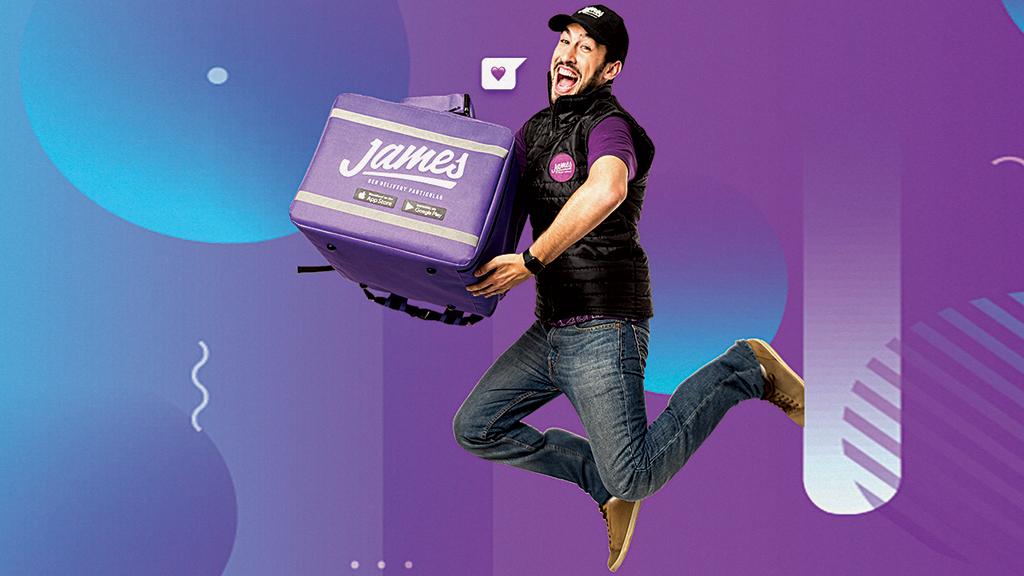 James Delivery is also among the largest delivery platforms, as it is active in 20 Brazilian states, including the Federal District. In addition to restaurants and snack bars, the application also offers delivery of orders made in supermarkets and specialty stores.

Altogether, there are more than 4 thousand establishments around Brazil. James Delivery is available on Android and iOS devices. 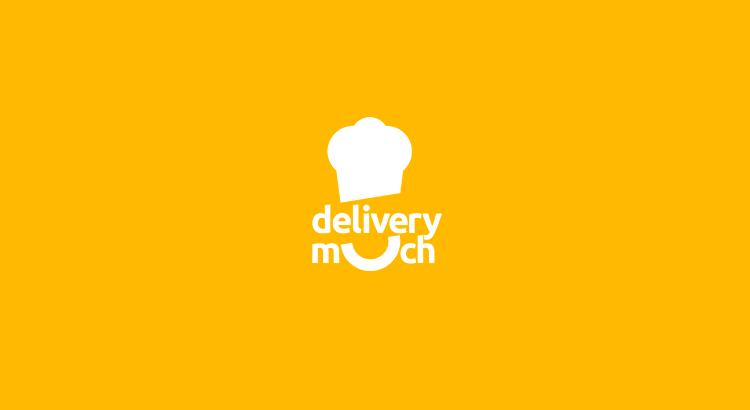 Delivery Much is a platform born in Santa Maria, Rio Grande do Sul, and serves more than 400 Brazilian cities in 22 states and has 17 thousand registered stores. The app allows you to place orders in restaurants, cafeterias, markets, pet shops and other specialty stores.

Orders can be placed on the website or in the app, which is available for download on Android and iOS devices. 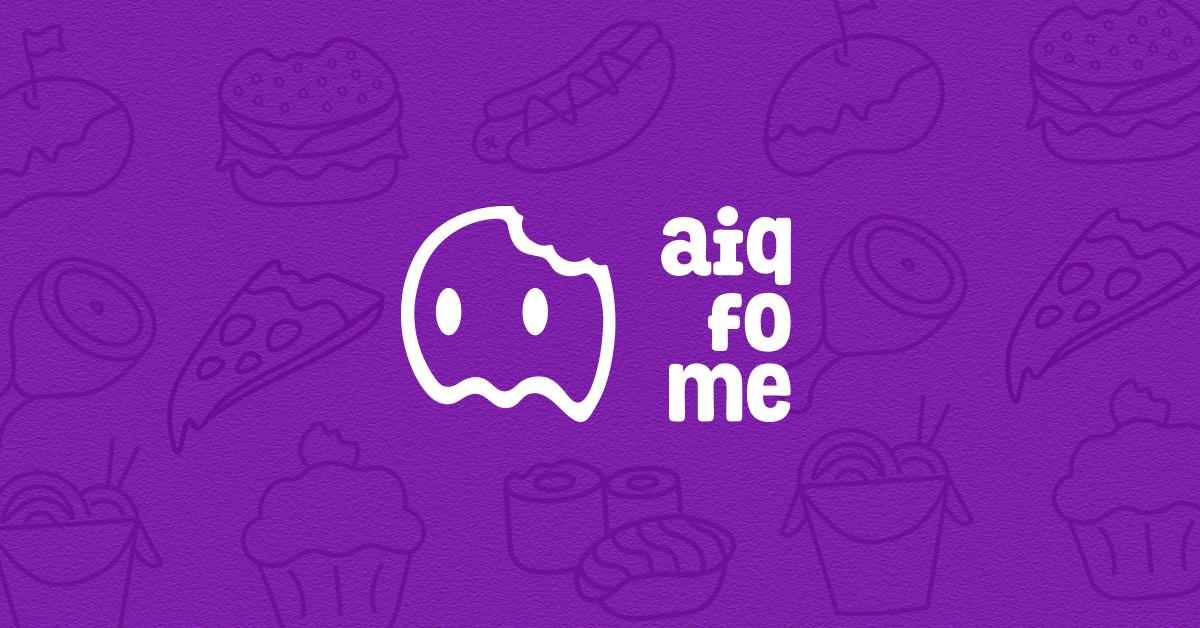 AiQFome is already available in more than 700 Brazilian cities, with more than 30 thousand partner establishments. The app’s differential is that it requires restaurants to apply the same prices established in physical environments — earlier this year, the company was purchased by Magazine Luiza.

The app is available on devices with Android and iOS systems, but consumers can also place orders directly on the website. 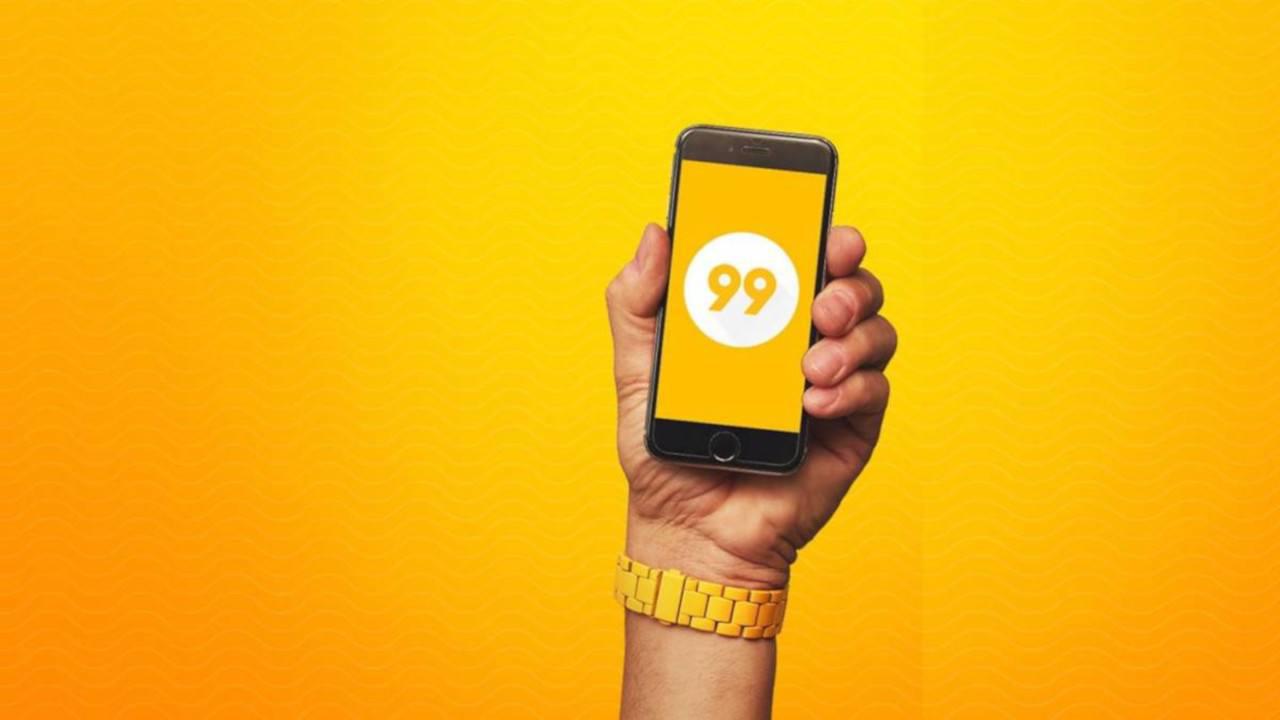 99 Food, an arm of the 99 racing company, is expanding and should take advantage of Uber Eats’ removal of restaurants and diners. Currently, the service is available in 59 municipalities and has 113.4 thousand registered establishments — it is one of the strong competitors in the market.

99 Food can be found in app stores on Android and iOS smartphones.

Apps that serve in some regions

There are several other delivery options around Brazil, however, many are focused on specific regions or are not available in all Brazilian states.

THE Apptite serves only São Paulo and is focused on healthy cuisine and dishes from renowned cuisine chefs. Users can use the app on Android and iOS devices.

THE Pede.ai is a delivery platform created in the northeast and one of the popular among the local population, however, it is already available in more than 10 Brazilian states. The app was developed at the Federal University of Vale de San Francisco and can be downloaded on Android and iOS smartphones.

THE WowRango is an app developed in São João del-Rei, Minas Gerais, but it already serves more than 150 Brazilian cities and focuses on smaller regions. Consumers can place orders through the website or through Android and iOS apps.