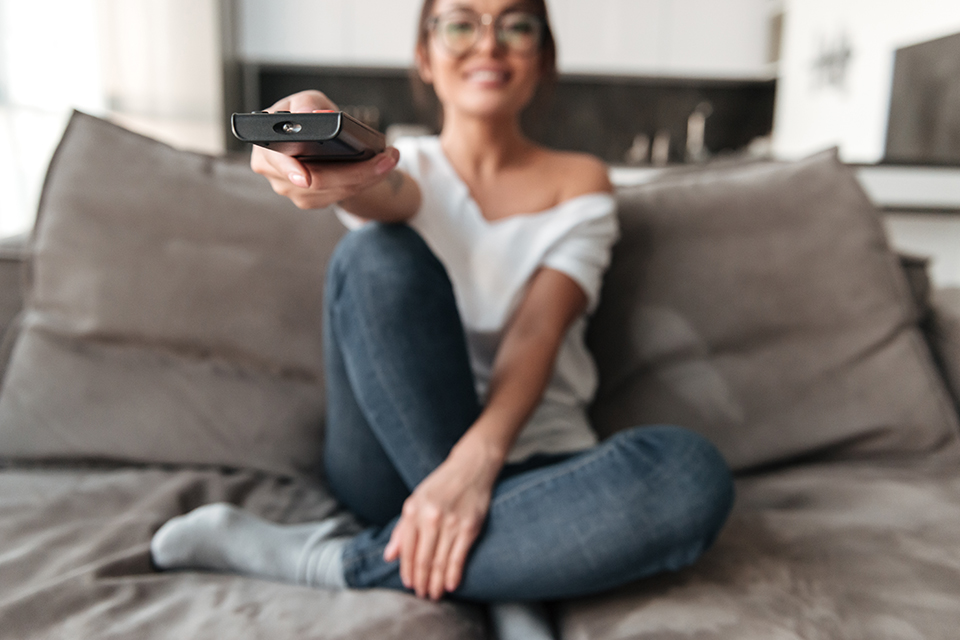 If Netflix previously dominated the streaming market, this scenario has changed with the arrival of several competitors, such as Amazon Prime and Disney +.

It is no wonder that Brazilians spent 20% more time on streaming services in 2020. Are we going to check out the main video platforms available in the country?

Anyone who loves anime has to know the Crunchyroll. The platform is focused only on this type of product and has titles such as One Piece, Dragon Ball, Fairy Tale and much more.

In addition to being versatile, the new episodes come to streaming about an hour after their original airing in Japan, with Portuguese subtitles. In addition, Crunchyroll also offers manga to its subscribers.

With plans starting at R $ 25 per month, the platform is available for desktops, Android, IOS, PS4, Xbox One and more.

Known mainly for its news site, UOL also entered the world of streaming. The platform has films, series, drawings, shows and some channels with live programming. The subscriber can also rent titles that have just left the movie theaters.

With just over a year in Brazil, Apple TV + has arrived with original productions of weight, as the The Morning Showstarring Steve Carell, Jennifer Aniston and Reese Witherspoon, See, with Jason Momoa and Defending Jacob, with Chris Evans.

Available for the company’s devices, through browsers and some Smart TVs, Apple TV + is available for R $ 9.90.

Telecine channels are already known by cinema lovers, and now the brand’s catalog is also available online via streaming. Among the more than 2 thousand titles, you will find long classics, prizes and releases.

The platform is free for cable channel subscribers. You also have the option to subscribe directly with Telecine for R $ 37.90 monthly.

Entirely national, Globoplay is Globo’s streaming service, focused on Brazilian productions with various soap operas, journalistic programs and serials in the catalog. During the transmission of the Big Brother Brazil, the subscriber can also follow the home in real time.

The platform also has an international collection, such as The Handmaid’s Tale, Manifest, The Good Doctor, New Amsterdam and more.

Globoplay has a multitude of plans, starting at R $ 19.90 per month. The subscriber can only opt for streaming, can include Globo’s live channels and even has a combo with Disney +.

HBO GO is one of the favorite platforms for fans of series. The library has award-winning titles, such as Game of Thrones, Chernobyl, Big Little Lies and more. It is worth remembering that this streaming service will be replaced by HBO Max in June 2021.

The new platform will include the old catalog and will bring together content from the following broadcasters: HBO, TNT, TBS, Turner Classic Movies (TCM), CW, Cartoon Network, Rooster Teeth, Adult Swim, Crunchyroll, in addition to the entire line-up of Warner Bros., including New Line, Looney Tunes, CNN and DC.

The price of subscription to the new service has not yet been released.

One of the main darlings of the public, this platform draws attention for its library and competitive price. Among the originals of Prime Vídeo are the darlings: The Boys, Fleabag, The Marvelous Mrs. Maisel and the film, Borat: Next Cinema Tape.

In addition to the original content, the service also has a catalog full of popular series and films, including This Is Us, The Office, Between Knives and Secrets, We and more.

You can subscribe for R $ 9.90 a month or R $ 89 a year. In addition to the series and film catalog, the subscriber also gains free shipping on selected Amazon products, as well as free music and e-books on the other platforms of the group.

Launched in November 2020, Disney + has already arrived successfully in Brazil. In addition to its well-known animations and films, the catalog includes all content from the Star Wars and Marvel franchises, and from Pixar, FOX and National Geographic studios.

The platform also invests in original series, such as High School Musical: The Musical: The Series, The Mandalorian and WandaVision.