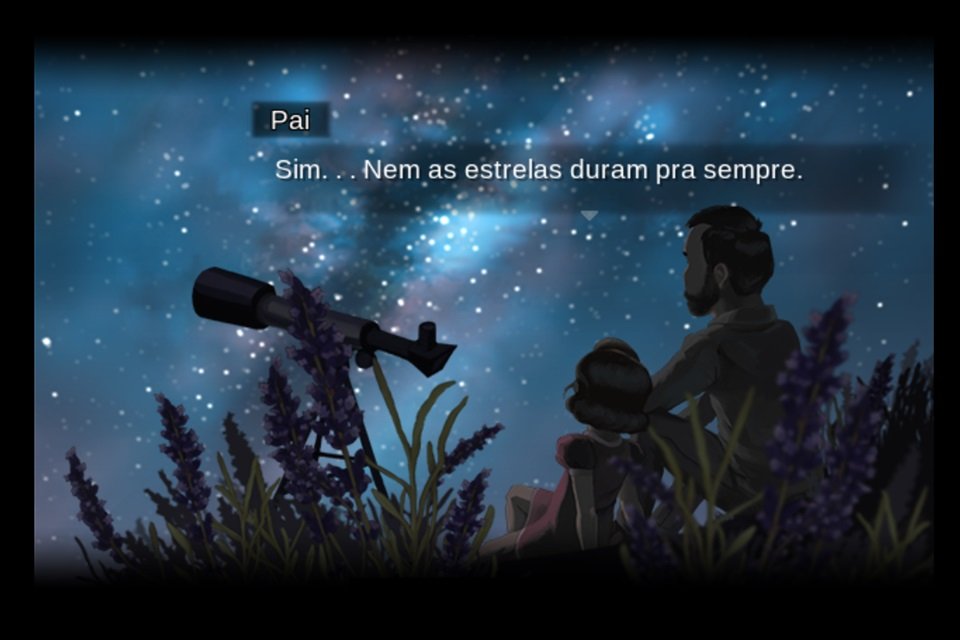 At this point, for those who follow the independent games market, the name To the Moon is no longer unknown. The game created by Kan Gao and Freebird Games has become an emotional reference for many, and is always remembered as one of the most touching titles available to the public. Therefore, it was to be expected that this universe would be expanded more and more.

After two other games (A Bird Story e Finding Paradise, both as part of the same story, the first being a prequel), it’s time to check Impostor Factory. However, does it shine in the same way as the previous titles? Read on to find out, and rest assured: we won’t deliver anything extremely impactful from the plot in it, and you can use the comment space to express your thoughts on the game.

At first, I must say that this game starts with a very different atmosphere from the other two main titles. Right off the bat, we meet a character named Quincy, who gets invited to a rather weird party and gets involved in a murder. Despite the slightly “heavy” vibe, everything is part of a great scenario for the continuation of the story. 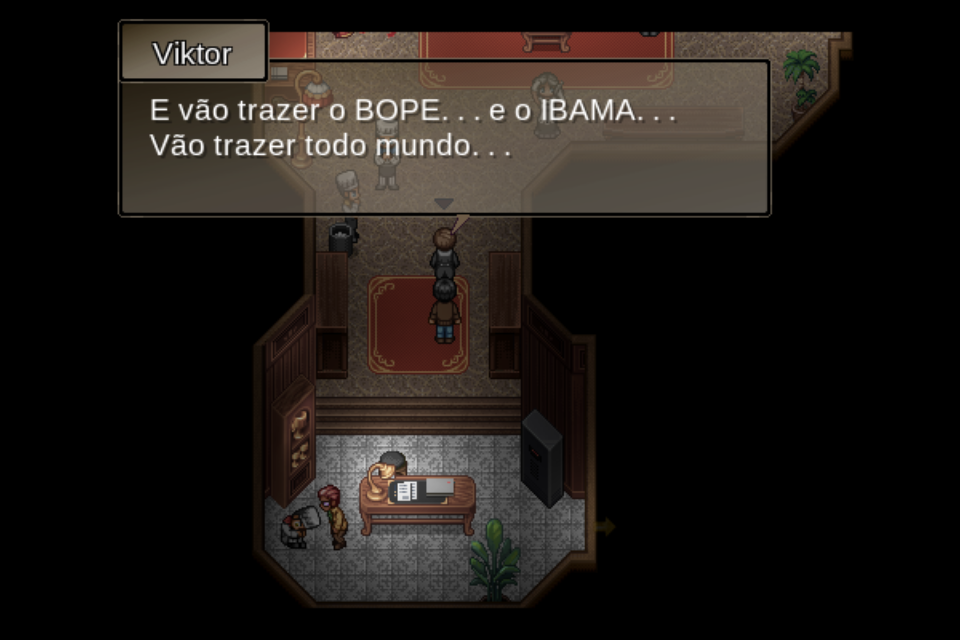 However, it must be said that the beginning is somewhat confusing due to the comings and goings in time and may discourage you from continuing the adventure, but here’s the appeal: proceed along this stretch. As crazy as it all sounds, things will fall into place a little more by the end of the first act.

It is noteworthy that even this confusing passage will still be able to get some laughs, and everything gets even better when we realize that the title, as well as Finding Paradise, is entirely with texts in Portuguese, giving extra encouragement to understand the story told here. Highlight for Rozbô, who will surely be the comic relief at this beginning of the journey.

However, it’s when we start visiting memories that we notice some changes even in terms of gameplay. In previous games, for example, you had to beat a few small puzzles in search of items capable of unlocking the characters’ memories, but here everything happens a little more directly – and, in this way, making you follow the unfolding of the facts in a more passive way, but at the same time direct. And, in the end, it works just as well as the system seen earlier.

Another important point are all the existing references in Impostor Factory. Although you can understand what is covered here without having played the previous games, having ventured until the end of To the Moon e Finding Paradise will allow you to better understand some elements that are presented, and even some more cultural things are found here.

The main one might be the book The little Prince, which is not only mentioned in the game, but also serves as one of the many lessons taught here. In fact, the plot is once again very well written and, despite not being the type of player who cries easily, I must confess that several moments stirred my emotions, whether simply because of the dialogues or their combination with the soundtrack (which goes flawlessly).

But then, is it really emotional?

As someone who has played all of the previous titles, I must say yes, Impostor Factory it is certainly capable of moving at various times, but at least for me, after noticing everything that was happening all the time, I felt a little less connection with the protagonist’s story.

Looking back, it was extremely touching to find out why Johnny wanted to go to the moon in To the Moon, or even understand what reasons led Colin to decide for the ending we saw in Finding Paradise. In this game, at least for me there was a little more striking moment in the final stretch, even with all the twists you discover in the final sequences.

I must emphasize one thing: yes, the three games still deal with the issues of memories and perfect life projects, but the approaches are totally different. The network is full of opinions saying that the end of Impostor Factory it was remarkable and made you cry, while other people thought it was just “ok”, but still good (including for the unfolding of the franchise) – and I fit into the second group.

As in previous games, maybe your life story can weigh a little more the scales when it comes to crying or not. However, you will certainly not be indifferent when you complete this adventure, especially after checking what happens after the credits. 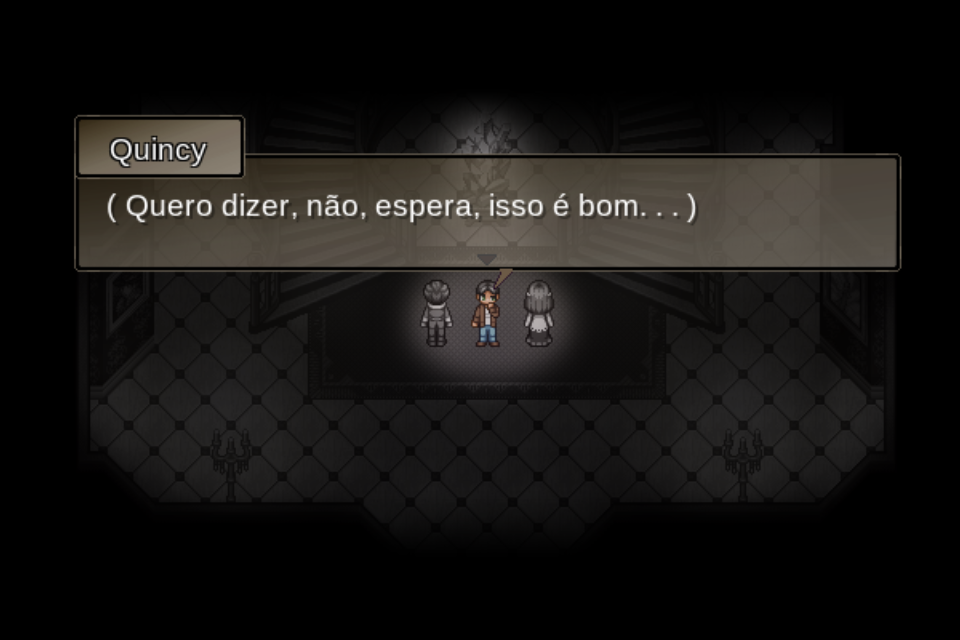 Like all of Kan Gao’s works, Impostor Factory at some point it will make you reflect on your life or remember a past moment. However, don’t expect the same amount of emotion seen in To the Moon Where Resourceful Paradise.