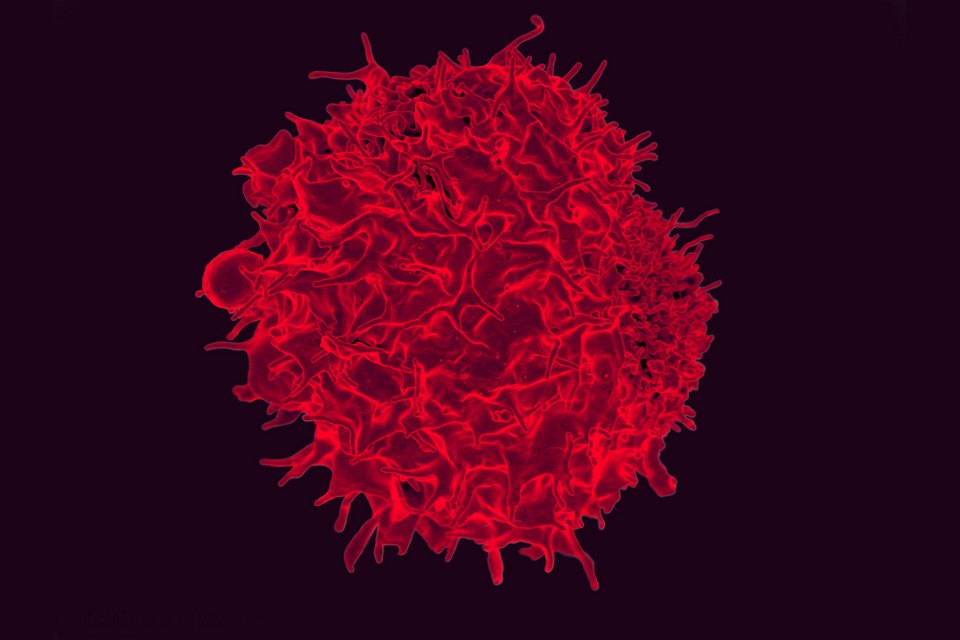 One of the biggest puzzles to haunt covid-19 vaccine research labs was how long the immunity of patients who survived SARS-CoV-2 would last. The answer has now come: it can last eight months or more.

The data, obtained through the study of scientists at the La Jolla Institute for Immunology, showed that almost all survivors of covid-19 have, in their bodies, immune cells necessary to fight reinfection.

A cell (green) is attacked by SARS-CoV-2 (yellow).Source: NIAID / Disclosure

“Our studies suggest that the immune response exists and, more importantly, it remains,” says biologist and immunologist Alessandro Sette. Another research author, virologist Shane Crotty, adds that “this is the largest study ever done for any acute infection, with all components of immune memory”.

The research was carried out after other laboratories began to show that infected and recovered patients showed, in the following months, a sharp drop in antibodies against the disease. The fear was that the human organism, even if it successfully fought the disease the first time, would not be able to do it again.

To find out if the antibodies really remained or gradually disappeared during the recovery period, the group of researchers (which also included virologist Daniela Weiskopf) analyzed blood samples from 188 patients with covid-19.

The result, published now in the magazine Science, shows that the main elements of the human body’s protective system maintain immune memory for at least eight months after the first symptoms of the disease first appear.

“This could mean that covid-19 survivors retain protective immunity against serious SARS-CoV-2 disease for months or even years after infection,” explains Weiskopf.

Specific antibodies to SARS-CoV-2 continued to circulate in the bloodstream of patients months after infection: immune cells called ready-made memory B cells, that is, if a person is again infected with the new coronavirus, these antibodies are reactivated and provoke an immune system response to fight reinfection.

SARS-CoV-2 uses a protein specific to your corona to bind to the cell. To understand how long the immunity remains, the researchers looked for specific memory B cells for it, and found that they were still circulating in the blood six months after the first infection. 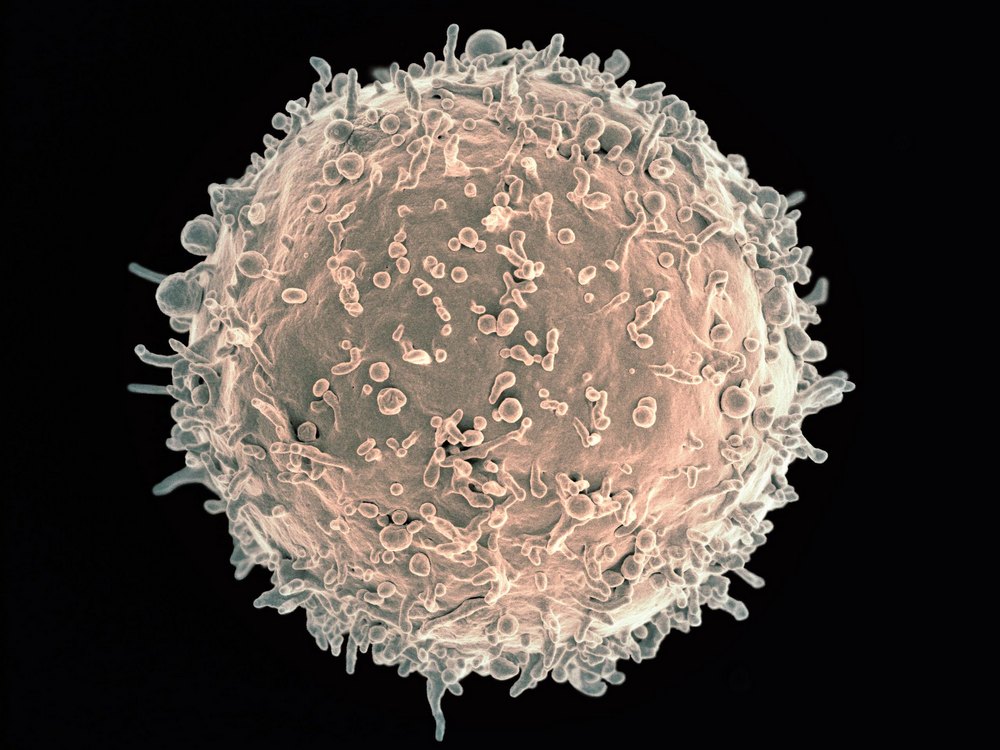 A B lymphocyte.Source: NIAID / Disclosure

In the case of covid-19, in addition to B cells, CD4 + helper T lymphocytes remained, as well as CB8 + T lymphocytes, ready to destroy infected cells at the slightest sign of reinfection.

“This is a sign that there is a good chance that people will have immunity for that period of time, and perhaps beyond,” says Crotty.

The bad news: the researchers caution that defense cell levels vary from person to person – differences of up to 100 times in the magnitude of immune memory have been observed. The researchers will continue to analyze the blood of patients in the coming months to track immune responses 12 to 18 months after the first infection.