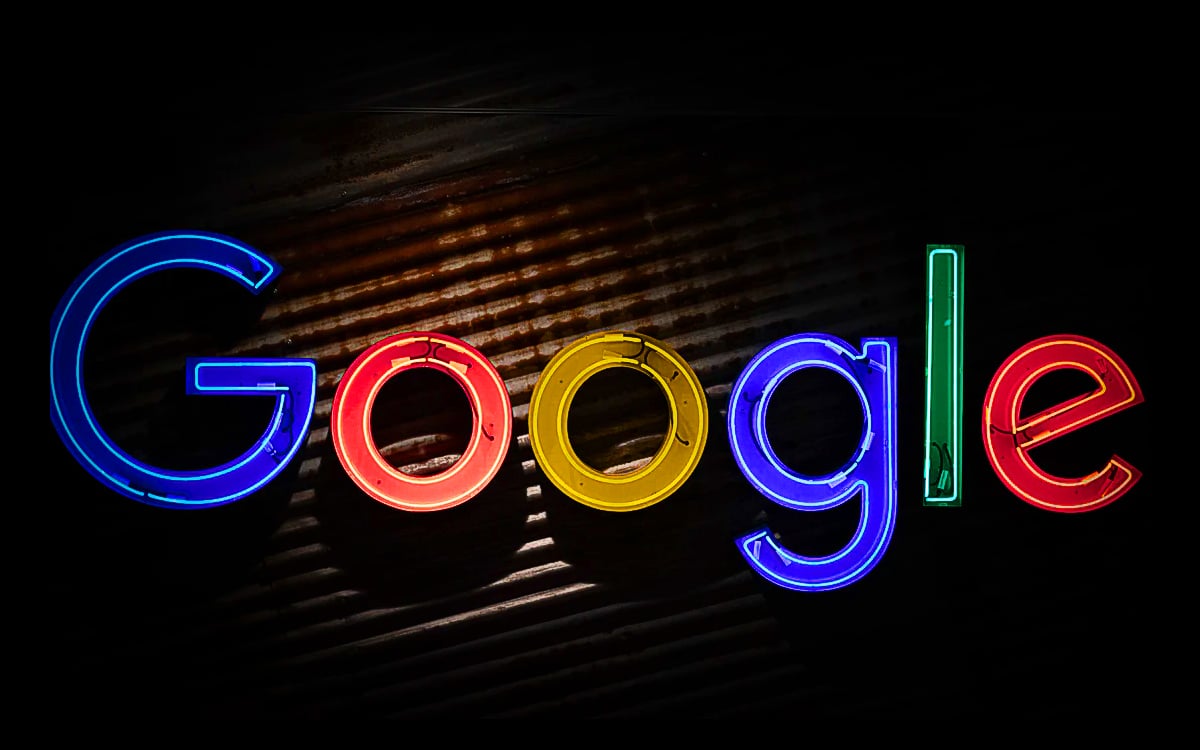 A complaint from the National Labor Relations Board, a public agency for workers, accuses Google of violating labor laws by spying on workers who were organizing a strike, before sacking two of them. The firm now uses the services of IRI Consultants, known for its anti-union methods.

A few years ago, Google was considered one of the best companies in the world to work for. And for good reason: in addition to high salaries, they benefited from an over-equipped campus, with not only restaurants, but also various activities and projects between employees. All against a background of culture historically focused on openness and transparency.

Didn’t Google actually take over this now abandoned slogan: “don’t be evil”? However, since then, the company seems to have begun a profound internal transformation. Despite the size of Google, union activities, although protected by law (including in the United States), are now particularly frowned upon..

Google especially does not want to hear about unions

So much so that the firm no longer hesitates to spy on employees illegally it suspects of militant leanings, before pronouncing in some cases dismissals. This is howa complaint from National Labor Relation Boards, an American agency responsible for relations between employees and American companies (the NLRB organizes, among other things, union elections in companies where it is mandatory) accuses Google of illegally dismissing two employees in 2019 in connection with their union activities.

At the time Laurence Berland and Kathryn Spiers were opposed to Google’s decision to work with IRI Consultants, a firm known for its anti-union methods. IRI Consultants normally work with hospitals and healthcare organizations. On its website we can see in the panoply of its services “The assessment of vulnerabilities linked to trade unions” while highlighting its successes in this area.

We learn, for example, that IRI has succeeded in “Persuading employees of a large national health care company to avoid union elections despite the fact that these same unions‘ spend millions of dollars on mobilization campaigns. ” An entire program. Laurence Berland was taken off as he was reviewing the (internal public) schedules of other colleagues.

Unionism is however protected in the United States … including at Google

Kathryn Spiers was fired after creating a popup that only appeared when a Google employee visited the IRI Consultants site. With this message: “Googlers have the right to participate in protected concerted activities”. Other employees have been fired because of their opposition to IRI Consultants, but according to the NLRB only these two cases are really contentious.

Laurence Berland explains: “The fact that Google is hiring IRI is unequivocally a way of saying that management will no longer tolerate the organization of workers. The management and their union-killing cronies wanted to send this message, and the NLRB is now sending its response: the workers’ organization is protected by law. “

Kathryn Spiers said: “This week the NLRB filed a complaint on my behalf. They realized that I was unlawfully fired for trying to help my colleagues. Colleges and others believe that I abused my role because of lies from Google management while retaliating against me. NLRB can force Google to restore me, but it will not undo the damage already done to my credibility“.

Google is sticking to its position, but may have to backtrack

From now on two scenarios are possible. Most likely, most of the conflict is resolved between lawyers, as is often the case in the United States. Otherwise, the case will go to court in the coming months. Google then runs the risk of having to reinstate unfairly dismissed employees and pay unpaid wages..

Google nevertheless stands on its position in a press release sent to our colleagues at The Verge: “We are proud of our culture and are committed to defending it against deliberate attempts by individuals to undermine it – including by violating internal security policies and systems.”

And Google to continue: “We will continue to provide information to the NLRB and the Administrative Judge on our decision to terminate or discipline employees who have abused their privileged access to our internal systems, such as our security tools and coworker calendars. Such actions are a serious violation of our policies and an unacceptable breach of our confidence in accountability, and we will defend our position ”.