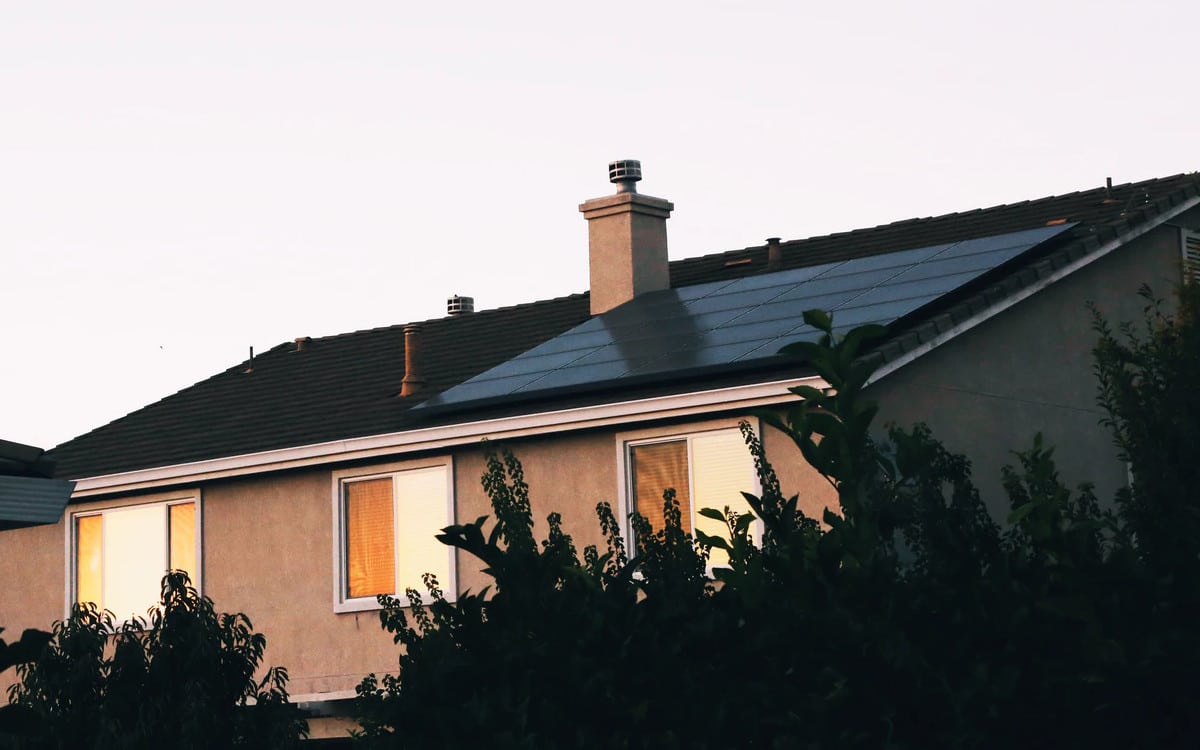 Ikea, the furniture leader in France, includes a solar panel installation service in its catalog. For this, the Swedish giant has signed a partnership with the French company Voltalia. The price ranges from 3,700 euros to 5,300 euros including tax, depending on the models and possible reductions. Marketing begins in the southern departments, then gradually in other regions before the end of the year.

The current health and ecological context has certainly had an impact on the French view of the environment and lifestyles. Remote work. Alternative to public transport and car. Renewable energy. Several government initiatives support consumers who wish to invest in these issues. One example is the aid for the purchase of an electric vehicle presented by Emmanuel Macron after leaving confinement to support the revival of the automotive market. Or the plan to help the aeronautics industry to create the first aircraft that does not emit CO2 thanks to the use of hydrogen.

Another example: to encourage the production of renewable energies thanks to solar panels. Subsidies exist to help individuals install panels on the roofs of their homes and produce electricity that will either be consumed on site or sold to EDF. We still have to find where to buy solar panels. To facilitate the process for all potential customers, Ikea is launching a service in France ” all in one To buy and install solar panels. The service is called … Solstråle.

To do so, the Swedish giant signed a partnership with Voltalia, a French company specializing in the installation of solar panels. She is responsible for the sale of the panels and their installation. Ikea is responsible for defining the needs and offering a simulation tool where you can assess the budget, which is included between 3700 euros including tax to 5300 euros including tax, solar panel, modulator box and installation included.

The total budget depends on three criteria. The model of the solar panel: Solstråle Basic, set of eight blue polycrystalline solar panels, or Solstråle Plus, eight black monocrystalline panels. The second is 4% more expensive than the first. Then, if you are an Ikea Family card holder, you get 15% off the normal price. Finally, the VAT applied to the sales price excluding tax depends on the age of the house. It is 6% or 21%.

Ikea solar panels are therefore now available in France. Only certain regions are initially covered: Provence-Alpes-Côte d´Azur, Occitanie, Nouvelle-Aquitaine and Auvergne-Rhône-Alpes. And not all departments in these regions are covered: 32 are. As you can see, it is the regions with the best sunshine that are served first, not surprisingly. But Ikea promises that all the French territory will be covered by the end of the year.

Photovoltaic solutions are more and more fashionable all over the world, because solar energy is renewable and it is cleaner. Not to mention that it reduces the energy dependence of a household. We reported a few days ago this testimony of a Californian family made a few months after installing Tesla’s solar tiles. And the experience is very positive.