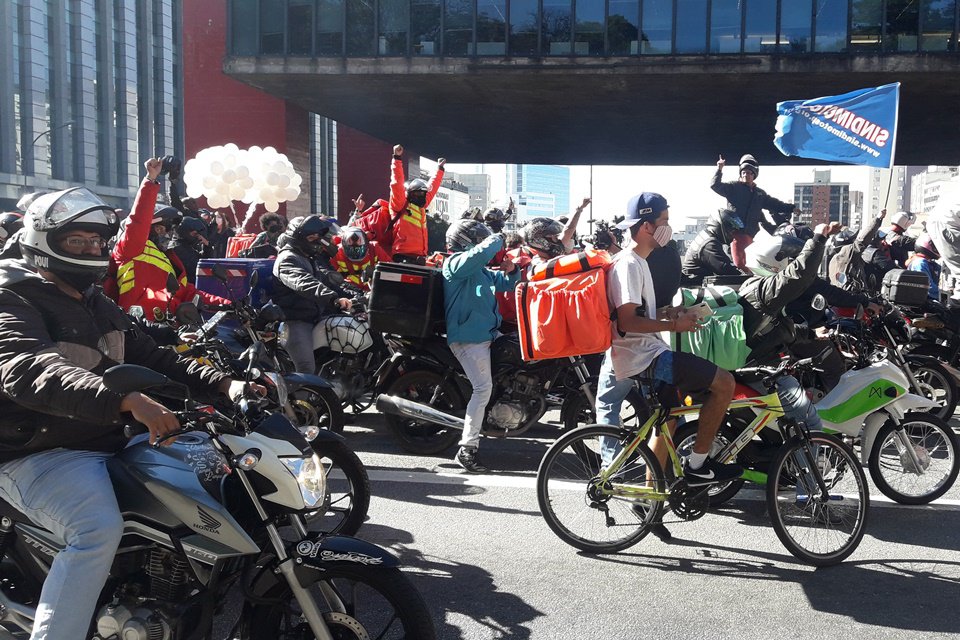 iFood hired two advertising agencies to carry out campaigns to demobilize couriers’ strikes in 2020 and 2021, according to a report by Public Agency released today (4). In addition to distorting the movement’s agenda, the action even infiltrated people in street protests.

According to the report, advertising companies Benjamim Comunicação and later Social Qi (SQi) used social networks to create a narrative so that people would understand that, in fact, the couriers were demanding priority vaccination, not an increase in in-app race fees (actual claim).

To try to change the perception of both clients and workers themselves, advertising agencies created pages such as “Não Breca meu Trampo” and “Garfo na Caveira”, both on Facebook. While the first promoted a speech of freedom for app deliverers, the second disseminates memes and jokes related to this universe.

“The pages were made to interact with delivery people, to understand them. But also to help iFood in the following sense: people want to go on strike, but iFood doesn’t want to strike, so instead of canceling the demonstration and releasing a lot of fake news, we used intelligence [digital] to understand how we could deflate the strike narrative”, explained one person involved in the project.

“The objective was to soften the impact of the strikes and confuse the mobilization of the couriers”, added another source heard by the company. public.

To demobilize a strike in 2021, the professionals involved in the project made publications on social media accusing the strikers of “politicizing”. In addition, the pages promoted arguments against bills aimed at regulating the work of couriers.

To try to “swell the chorus”, the companies hired by iFood created fake profiles and paid supposed delivery people to say that the class struggle was “against the government” and not against the apps.

In one of the videos, an alleged worker says that several people were in the business because they had lost their jobs and that if it weren’t for the apps, they would be “starving”. In addition to messages and publications against the strike movements, the pages also promoted criticism against rival iFood apps such as Uber Eats and Rappi.

Another coordinated action put an infiltrator in a protest. In April 2021, a delivery man’s strike was attended by a man who worked at one of the advertising agencies.

Holding up a sign that read “vaccinate app deliverers now,” he distributed stickers to people on the ground and mobilized advocating for priority immunization. Documents obtained by Pública reveal that the case was considered a success, as several media outlets reported that the main agenda of the couriers was vaccination and not the increase in app fees.

Benjamin Comunicação said, in a note sent to Pública, that it was hired by iFood to carry out “opinion research and monitoring of posts on social networks and its scope is to hear matters related to the food delivery ecosystem”.

The company reported that it did not approve ideas or campaigns proposed by SQi with iFood, which was subcontracted in 2021. The company also stressed that it “does not agree with practices such as producing fake news, using bots or fake profiles for interactions or buying likes.” and followers, always carrying out their work within the law”.

SQi also informed, in a note, that it is normal in the market to make proposals, both for current and prospective clients, suggesting actions, which respect, however, “the legal limits”. Like Benjamin Comunicação, SQi declined to comment on specific parts of the documents, conversations and reports released by Pública. 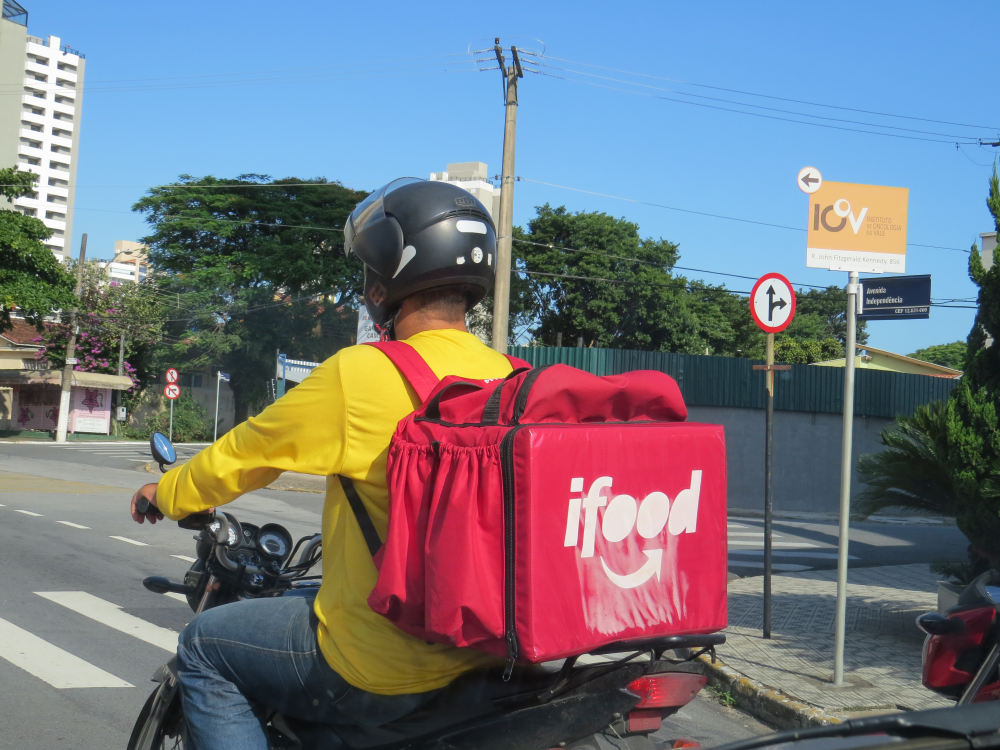 iFood pointed out that it would not comment on the documents released because it did not have access and, therefore, “cannot comment on their content”. “iFood’s performance on social networks is strictly within the legal framework, not agreeing with the use of false profiles, generation of false information, automation of publications through the use of robots or purchase of followers”, says another excerpt from the statement.