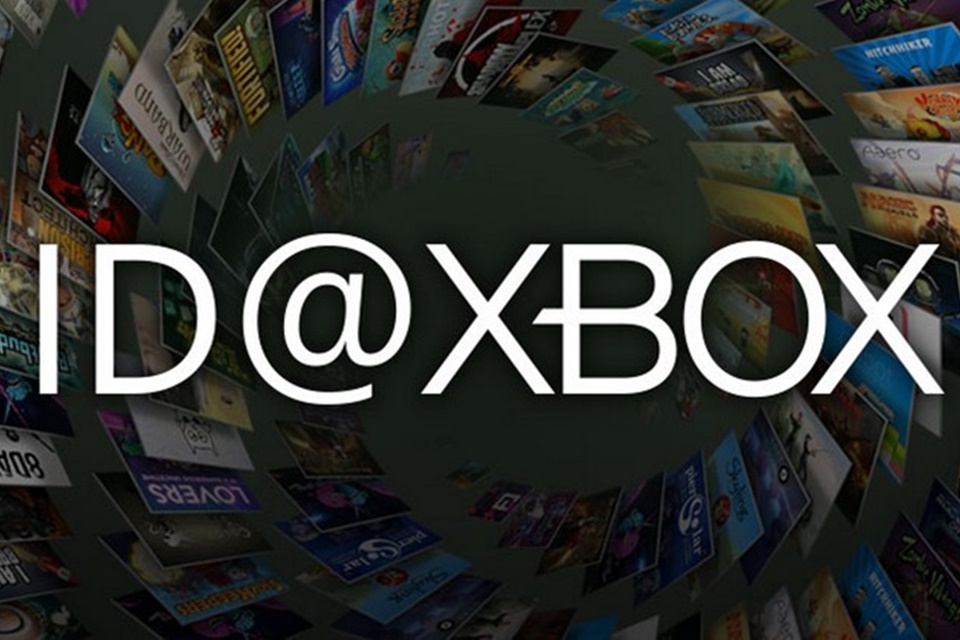 Microsoft held, this Tuesday (10), a major event with news for independent games. ID@Xbox showed news from Sam & Max: Save The World Remastered, Olli Olli World, Inked: A Tale Of Love and more.

Another highlight was the unveiling of several games that will make it to the Game Pass in the coming months, among them Stardew Valley (at the end of the year), Library Of Ruin (today is Aragami 2 (September 17th).

Check out below all the most important things that happened in the transmission:

Lightyear Frontier is an exploration and open world game with elements of creating, managing resources and building foundations in an agricultural genre. It can be played by 1-4 players in online co-op mode and has no release date yet.

“In a world where mysterious toxic spores are contaminating the planet, a group of people seek shelter on the back of a giant, wandering creature. Become its leader, build your settlement and form a symbiotic relationship with the creature to survive together in this hostile but beautiful world,” says the official synopsis of The Wandering Village, which will also arrive for PC still without a specific date.

The game is a satirical adventure with “an AI obsessed with metrics that will monitor, analyze and entertain you as you progress through more than a hundred satisfying and innovative puzzles.” Lab Rat will be released in 2022 for PC and Xbox consoles.

RPG TIME: The Legend Of Wright

RPG Time: The Legend of Wright was a title announced several years ago and has been postponed several times. The game has a proposal to simulate tabletop RPG games and mixes all this with other elements of story creation. According to Xbox, it will finally be released in late 2021.

The game, which had already been announced, got a new video showing how the characters will be customized. Olli Olli World is a 2D skateboarding game that will be released between December 2021 and March 2022 for Microsoft consoles as well as PS4, PS5 and PC.

Inked: A Tale Of Love

Inked: A Tale Of Love is a puzzle title set in a universe designed by ballpoint pens. The promise is that it will be released on August 27 for consoles and PC. 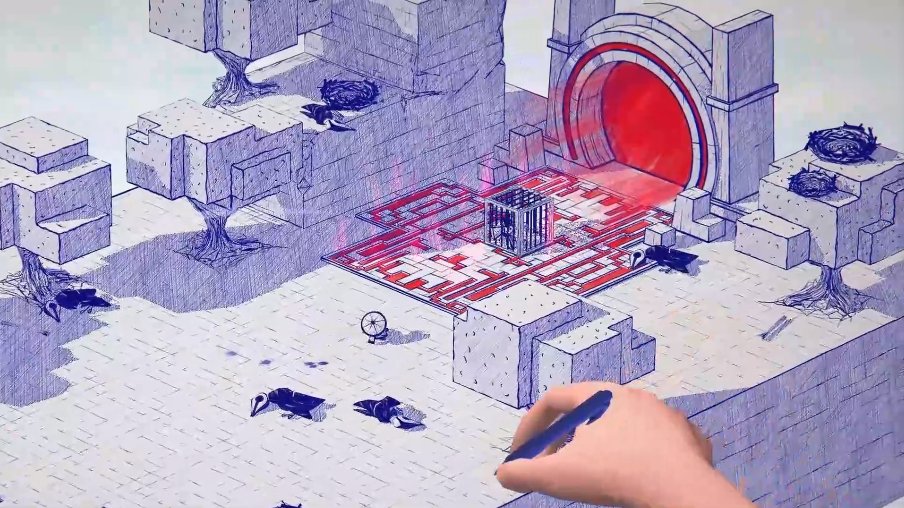 Sam & Max: Save The World Remastered

The remastering of the classic won a video announcing availability starting today for Xbox One and Xbox Series X|S. Sam & Max: Save The World Remastered mixes action and adventure genres.

The Big Con is a game set in the 90s and has an artistic cartoon style. The title won a video showing new gameplay scenes and featuring the cast of voice actors, which will be composed of heavyweight actors like Troy Baker (Joel in The Last of Us). The game arrives Aug. 31 on Xbox consoles.

the premise of pupperazzi is taking pictures (and cuddling from time to time) of dogs. The game will be released soon, still without a date, directly on the Game Pass.

“Evil Genius 2 is a satirical spy lair builder where players take control of an Evil Genius and put their plans for world domination into action. When it’s so good to be bad, the Justice Forces don’t stand a chance!” says the official synopsis of the game, which arrives for Xbox consoles in the last quarter of this year.

From the 3rd person action genre, aragami has a ninja storyline and will be released on September 17 this year for Xbox, PC and also PS4 and PS5 consoles.

Pathfinder: Wrath of the Righteous

Pathfinder: Wrath of the Righteous is an isometric view RPG and strategy title set in a fantasy setting. It’s had great success on a crowdfunding site and arrives March 1, 2022 for Xbox One, PS4 and PC.

The acclaimed Stardew Valley blends simulation and RPG elements to make the player run a farm. Launched in 2016, it is coming in late 2021 to the Game Pass service.

Library Of Ruina is a stylized oriental RPG that was made available today (10) for Xbox. Its launch trailer shows some of the gameplay and story.

Aeon Drive is a game set in the fictional city of “Neo Barcelona”. Platform-style, it has a cyberpunk feel, having multiplayer modes for up to 4 players, double coop and PvP competitions. It arrives on Xbox Series X/S and Xbox One in late 2021.

Spacelines From the Far Out

Spacelines From the Far Out is a game developed by Brazilians from Coffenatus, a company located in the city of São Paulo. Quite chaotic and fun, it mixes elements of time management, simulation and science fiction. The game arrives later this year for Xbox and PC consoles.

The Artful Escape is another one of those titles announced a long time ago and that has been delayed over the years. Published by Annapurna Interactive, the psychedelic action-adventure indie game is promised for PC and Xbox (on Game Pass) for September 9th.