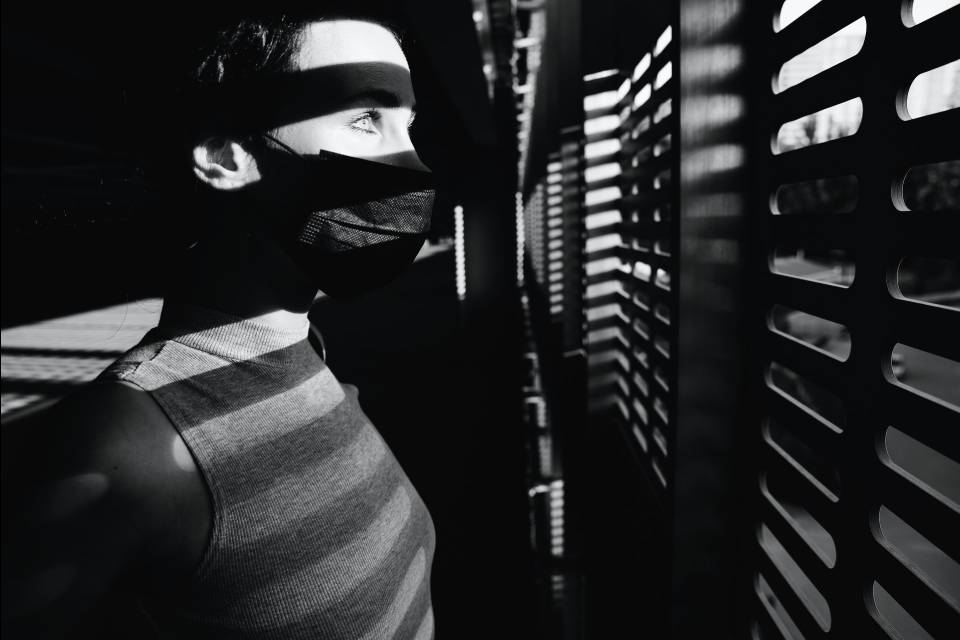 To prevent new pandemics from plaguing the planet, it is necessary to understand exactly how Sars-CoV-2, responsible for covid-19, originated and how it reached humans. There are several theories on the subject, but the most accepted is that it was all an accident – whether it was related to the transfer of the virus from animals to people or even occurred in the laboratory.

Unfortunately, the search for information suffers from communication noises that invariably arise from xenophobic manifestations directed to the first place of detection of the disease: China.

This is what Jackson Ryan talks about in his article published in CNET, and you can see a summary of his reflections here at TecMundo. 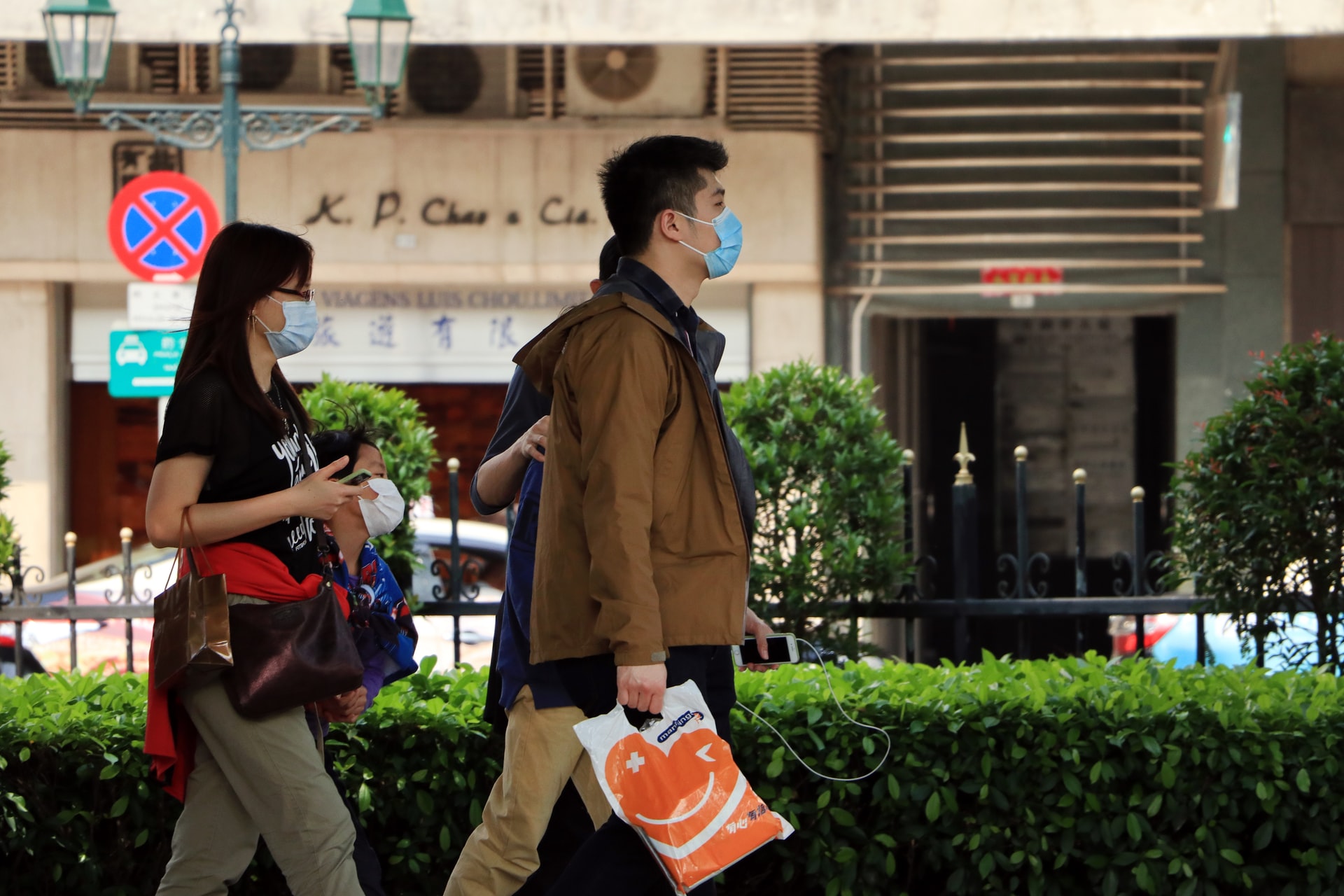 Unsubstantiated accusations directed at China cause noise in research.Source: Unsplash

Detailing the “hunt” by solving the mystery surrounding the microorganism that has already killed more than 2 million people and infected 96 million others worldwide by Friday afternoon (22), Ryan points out that circumstantial evidence involving the Institute of Wuhan’s virology – located in the same region considered the epicenter of the outbreak – made investigations extremely necessary, and they are, in fact, being carried out by the World Health Organization (WHO).

In any case, there is nothing to suggest that a “leak” of this type occurred there, nor is there any evidence of deliberate action. In fact, such problems are not uncommon, although strict security protocols ensure that nothing goes wrong.

Richard Ebright, a chemical biologist at Rutgers University (USA), exemplifies: “The second, third, fourth and fifth entries of the original SARS coronavirus in human populations occurred as a laboratory accident.”

The problem lies precisely in the emergence of conspiracy theories, as the scarcity of data has helped to foster notions that covid-19 is a biological weapon or that it was used as a cover for the installation of 5G worldwide.

This is where things get complicated. Suggestions like these endanger the integrity of scientifically based analyzes. 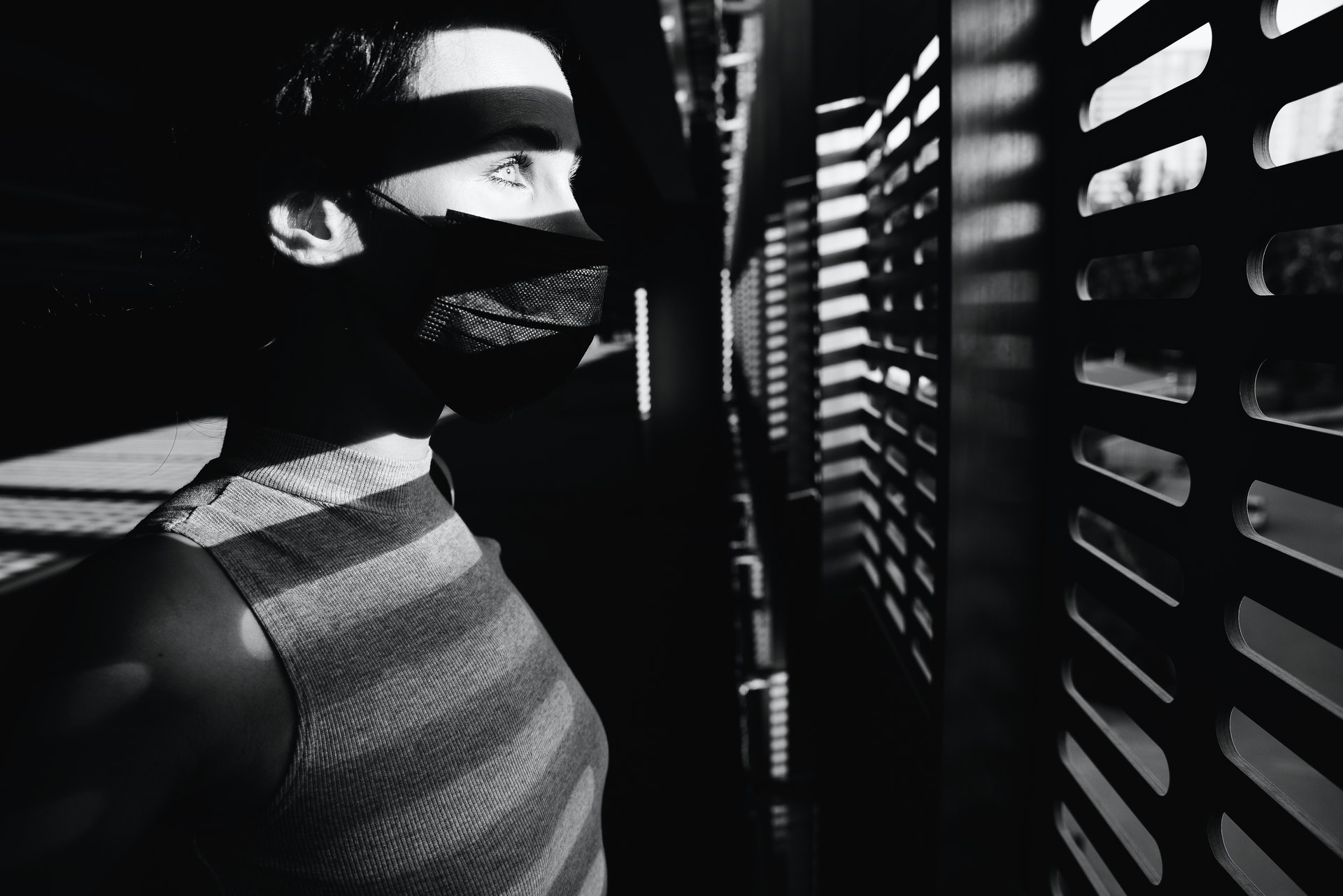 Misinformation delays serious investigations and complicates the search for the facts.Source: Pexels

Firstly, for correct conclusions to bring to light what, in fact, happened, it is necessary, from the moment the first person was contaminated, to remount what came before, a task that is not simple and often thankless.

“It usually takes years to find reservoir hosts – if any,” says Kristian Andersen, virologist at the Scripps Research Institute (USA). Ecologists, epidemiologists, geneticists, virologists and a legion of specialized researchers exercise their roles, often in vain.

For example, the closest relative of Sars-CoV-2 was found in 2013 in faecal samples of bats obtained from an abandoned mine in Yunnan, province of China.

Animals are known to have carried a countless range of viruses, many of them harmless to humans. However, specimens of microorganisms, seeking to improve their own ability to survive, undergo mutations.

“For a virus, there are only two types of hosts. One susceptible and one resistant. Everything is binary for a virus. Can I infect this cell? Yes or no. Can I replicate? Yes or no”, explains Roger Frutos, from the University of Montpellier .

In this adaptation process, copies of faulty genetic codes are produced in droves, which produces a ton of mutants. One of them, at some point, stands out from the rest.

Going back to the 2013 variety, at the time, six workers who worked in the caves showed symptoms of an unknown disease. Three died in a few weeks. 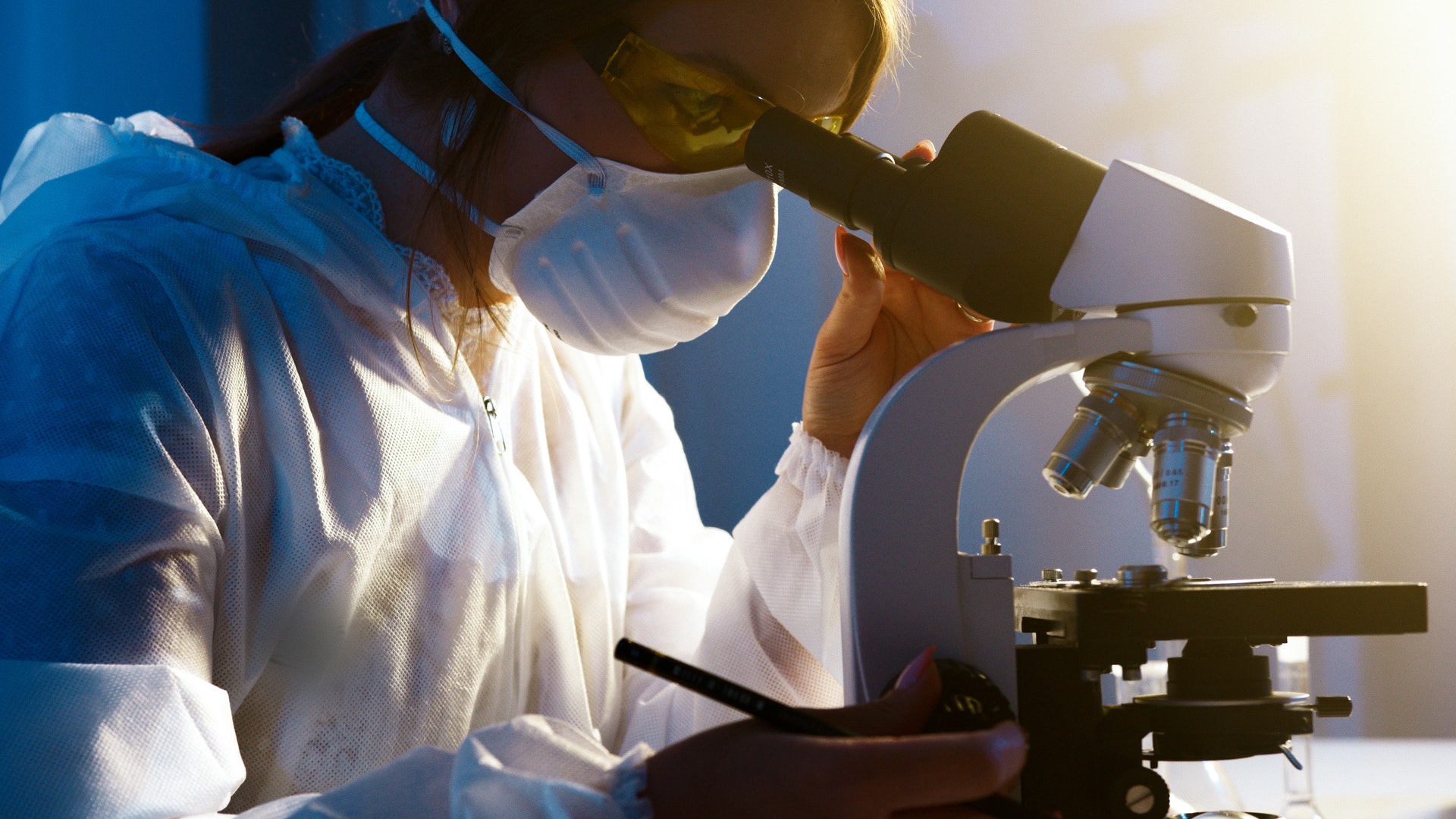 Scientists are dedicated to putting together a puzzle that is difficult to complete.Source: Pexels

Whenever a similar event occurs, several scientists are engaged in an undertaking that involves assembling a real puzzle whose pieces are not all apparent either.

Reinforcing the theory that Sars-CoV-2 jumped from animals to humans, pangolins became suspicious, but inconsistencies and “scientifically unacceptable practices” put the charge in check. Still, it is no secret that news from around the world spread the information and that, in order to advance in new research, scientists had to dedicate themselves to understanding something that, at first, would not need to be scrutinized.

The same applies to any ideas that come up with no basis, such as attacks on the Asian country. “Why speculate uselessly about conspiracies when there are real problems to solve and real people to help now?” Says Magdalena Plebanski, professor of immunology at RMIT University in Melbourne, Australia.

“I think it is plausible that SARS-CoV-2 arose ‘naturally’ from some kind of interaction between humans and animals, or that it was an accidental release from a laboratory,” argues Jesse Bloom, an evolutionary biologist. Fred Hutchinson Cancer (USA).

“Furthermore, I think we are quickly entering the realm of speculation, which is not something I want to do.” 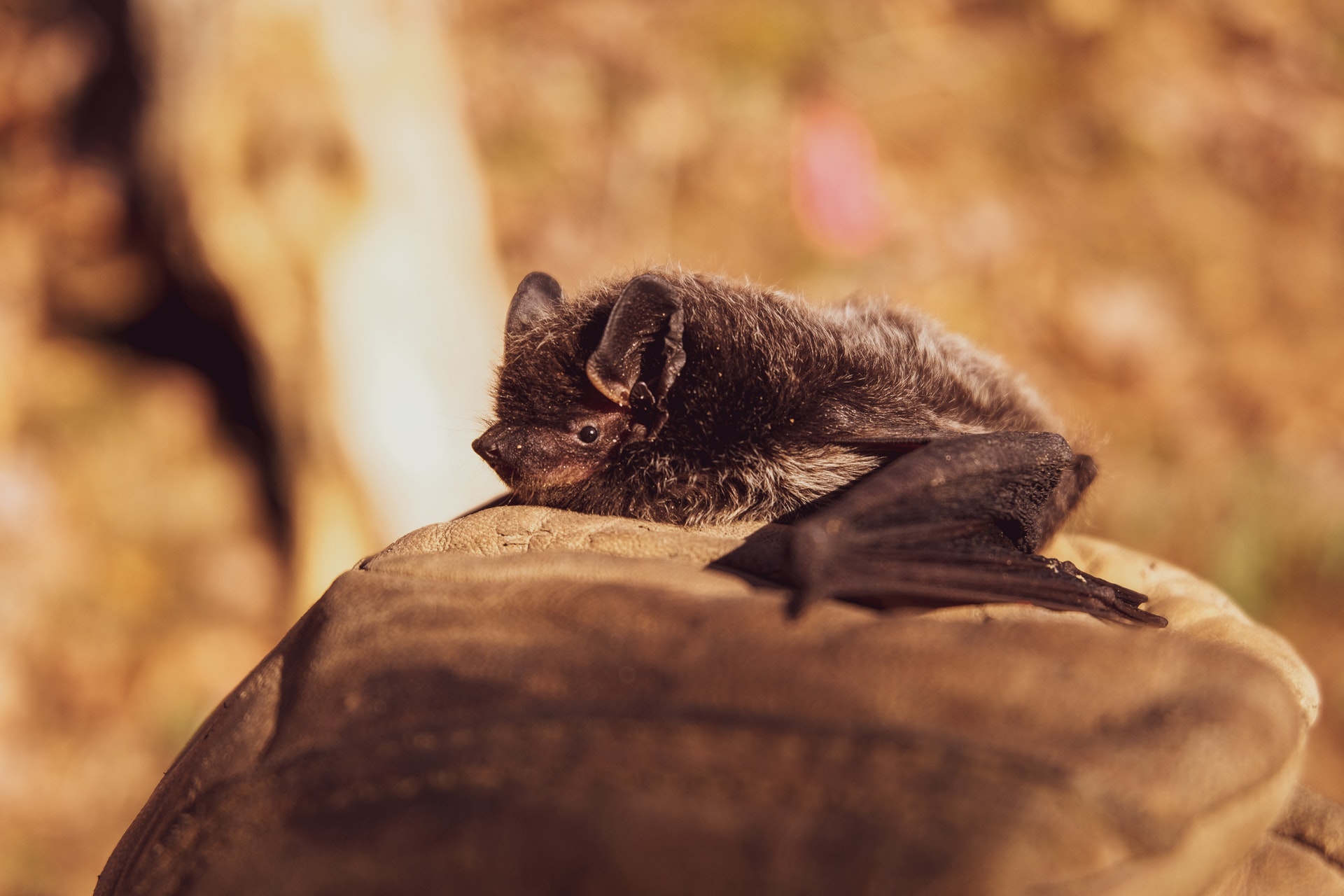 Interaction between humans and animals is the most accepted hypothesis by experts.Source: Pexels

Insinuations such as those mentioned also put at risk the possibility that investigations in Chinese laboratories carried out by entities committed to the facts will bring positive results, as the time spent on other analyzes cannot be recovered.

“I’m afraid it is too late for the laboratory leak theory to be seriously investigated,” laments Raj Suryanarayanan of US Right To Know. “Having said that, even so, I don’t think people should give up on this”, he concludes.

Considering that there is no way to predict similar occasions in the future, giving up on understanding what could prevent a catastrophe as big as this is definitely not an option. The full article, in English, can be found here.