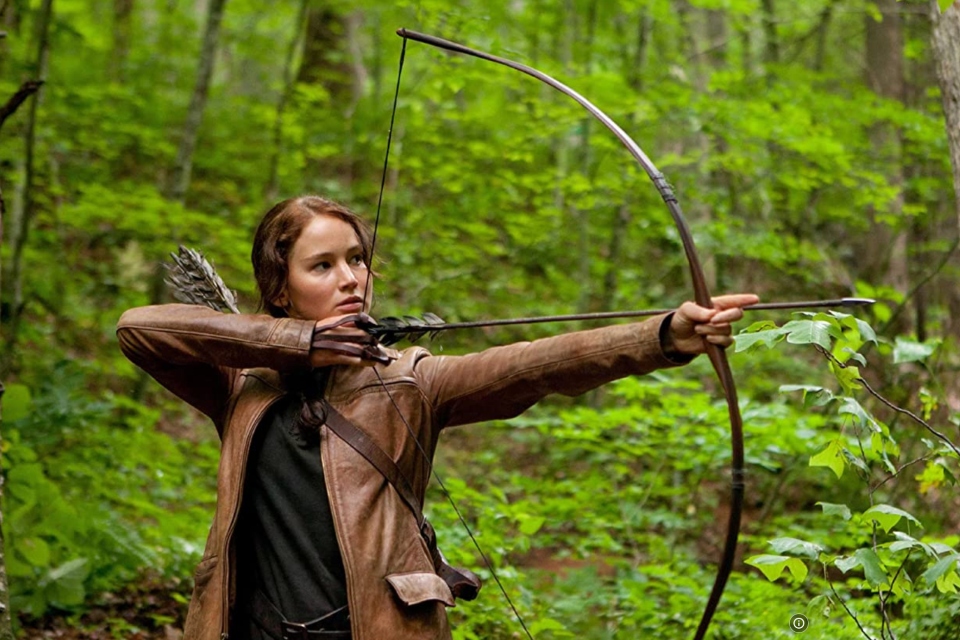 Children and youth dystopias dominated bookstore shelves in the late 2000s. Maze Runner, Divergent and, of course, Hunger Games rescued a type of literature that has always been very common, especially since the publication of 1984. However, this time the authors decided to focus the stories on younger characters, who overnight had to assume responsibility, in an analogy to the passage from adolescence to adulthood.

It is not by chance, by the way, that these sagas begin to arrive in stores after the conclusion of another franchise that is also directly related to dystopias: Harry Potter. Readers who followed and grew up with the wizard needed a new literature, less naive and that was closer to the changes they themselves were living, being the ideal time for these stories that talk about more adult themes.

And the first person who seized the moment and got away with it was writer Suzanne Collins, with the franchise Hunger Games. Over three books, the author addressed themes such as oppression, the consequences of wars, poverty and the resulting hunger. Collins has often commented that her inspiration, in addition to Greek mythology, was a mix of reality shows with war scenes she saw on television.

The saga has already surpassed 85 million books sold in over 35 countries, quickly becoming a best seller. And with that, it didn’t take long for the adaptation rights to be acquired by Lionsgate. If you’re interested in this kind of story, but you still don’t know the saga, below we present the films in chronological order, so you can watch without getting lost.

In the distant future, Panem is what is left of the US after a devastating war, with a totalitarian regime that celebrates its birthday with an event known as the Hunger Games.

Each year, two youth ages 12-18 from each of Panem’s 12 districts are selected to participate in this deadly tradition, with the survivor being declared the winner. During the 74th edition, young Katniss Everdeen (Jennifer Lawrence) volunteers to save her younger sister and ends up starting a revolution against the fearsome and cruel president Coriolanus Snow (Donald Sutherland).

After having won an edition of the Hunger Games and provoked the wrath of its organizers, Katniss will have to face the reaction of the authoritarian local government. However, this time the young woman will not only fight for her life, but for the lives of the entire population of Panem.

The saga’s conclusion begins after Katniss’ rescue from the Quaternary Massacre. She tries to live a life away from conflict, alongside her mother (Paula Malcomson) and sister, Prim (Willow Shields); however, rebel leaders Alma Coin (Julianne Moore) and Plutarch Heavensbee (Philip Seymour Hoffman) convince the young woman to become the new symbol of resistance.

Katniss now heads to District 2, by order of Coin (Julianne Moore), to convince the 12 Districts to unite against President Snow. However, as the main confrontation takes place, the girl decides to put into practice her own plans for the final battle. For that, she will count on the help of Gale (Liam Hemsworth), Finnick (Sam Claflin), Cressida (Natalie Dormer), Pollux (Elder Henson) and Peeta (Josh Hutcherson), who now she doesn’t know if he still is. the old friend who helped her so much in the past.

Remember that the four feature films can be rented or purchased on Apple TV+.

Although the three books close an arc of stories well, writer Suzanne Collins decided to delve a little deeper into the universe of Hunger Games in Song of Birds and Serpents. The book, released in June 2020, is a prequel to the stories and follows Coriolanus Snow, 64 years before the main story, during the 10th edition of the Hunger Games.

The book shows him becoming the great villain of the saga and already had his adaptation rights acquired by Lionsgate. However, due to the pandemic, production has not started yet, and all that is known is that Francis Lawrence, who has run the franchise since the second film, will be the director of this new adaptation. The feature will also feature Michael Arndt (from Hunger Games: On Fire) signing the script and Collins will be the executive producer.