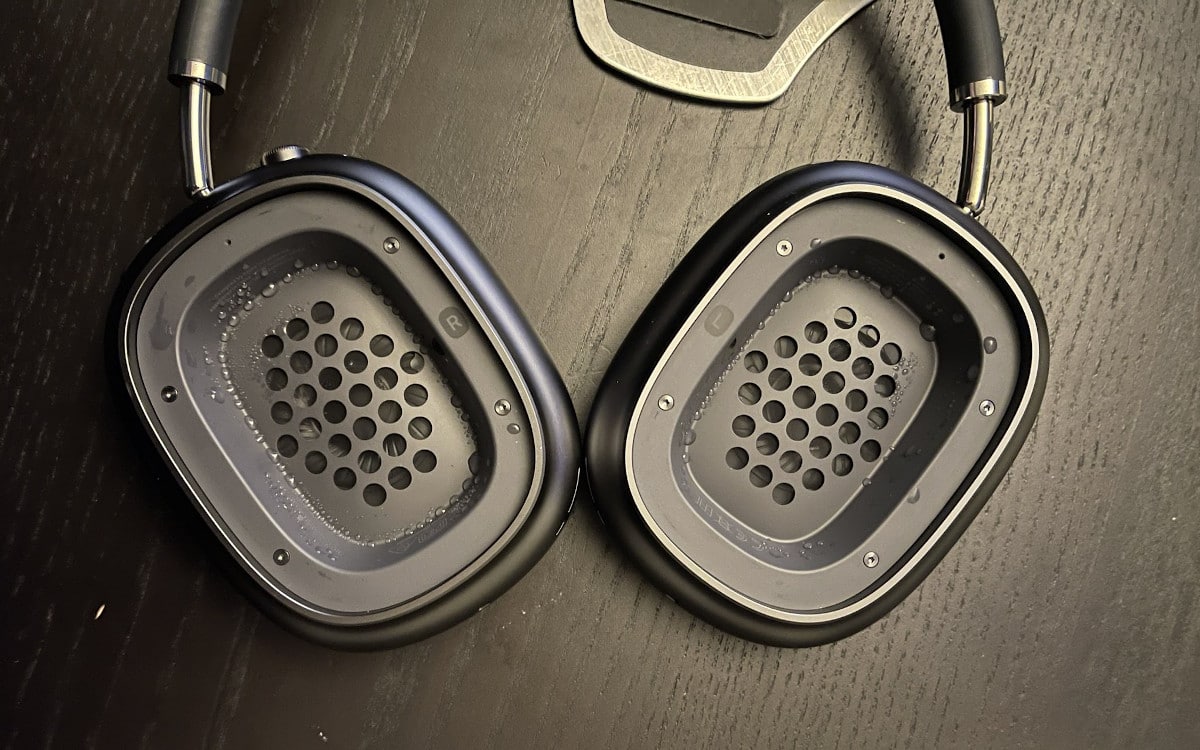 Several users report on Reddit and Twitter that moisture is building up in the AirPods Max, the headset sold for 600 euros by Apple. The heat that builds up around the ears will cause condensation to form, which will stick to the electronic components, causing malfunction.

There is almost no shame in selling a very expensive product. If the quality of the components, materials and construction is there, there is not much of a problem. If the experience offered by the product is superior to that of the competition, that makes perfect sense. You still have to be irreproachable. When a brand sells a product at a price well above competitive prices, it runs the risk of being scrutinized. And to create a small scandal in case of default.

Read also – AirPods Max: more than 300 euros to change the battery? Apple made a dumpling on its site

Apple is no stranger to this phenomenon. Let us take a few examples. TheiPhone 4 : It was enough to take the smartphone in hand for it to lose the GSM connection. TheiPhone 6S : An update limited its performance, without notifying the user, if the battery showed any signs of wear. IPhone 6 Plus: Its aluminum chassis twisted if the user sat on it. Etc. And today, it’s another product that could be the subject of future controversy: the AirPods Max, the famous headset sold at 600 euros. We also recommend that you read our complete test on this helmet.

Several users report on social networks and on Reddit a condensation problem. Moisture appears inside the earphones of the headphones during prolonged listening. Victims of the issue confirm using the headset in a dry environment and not having done any sport during this period. We have relayed below the tweet of a certain Donald Filimon, who received several messages subsequently. They all talk about the same problem. The photo accompanying this article is from his tweet.

So, uhh… my AirPods Max form condensation after extended use. They’ve never been used in any humid environment. The water gets inside the drivers and has caused ear detection problems. I’ve been wearing them inside sitting at a desk mainly, nothing crazy. Super concerning issue pic.twitter.com/0pWicvxLv9

According to the various testimonies, it seems that humidity is caused by condensation. Body heat, combined with the sound vibrations that stir the water molecules and the very good insulation offered by the circum-oral headphones, generate these drops of water in the metal parts of the headphones. These drops are deposited not only on the mesh fabric pads, but also on electronic components, causing malfunctions. Users report, for example, that the various biometric sensors work less well. And it is possible that the damage is irreparable (or out of warranty).

Even though its commercialization only started a few days ago, this is not the first controversy the AirPods Max has to face. As soon as the headset became official, several commentators questioned the design of the case that accompanies the headset. It is certainly smarter than another, since it allows the headset to be switched to ultra power saving mode, but it does not sufficiently protect certain sensitive parts, like the digital crown.