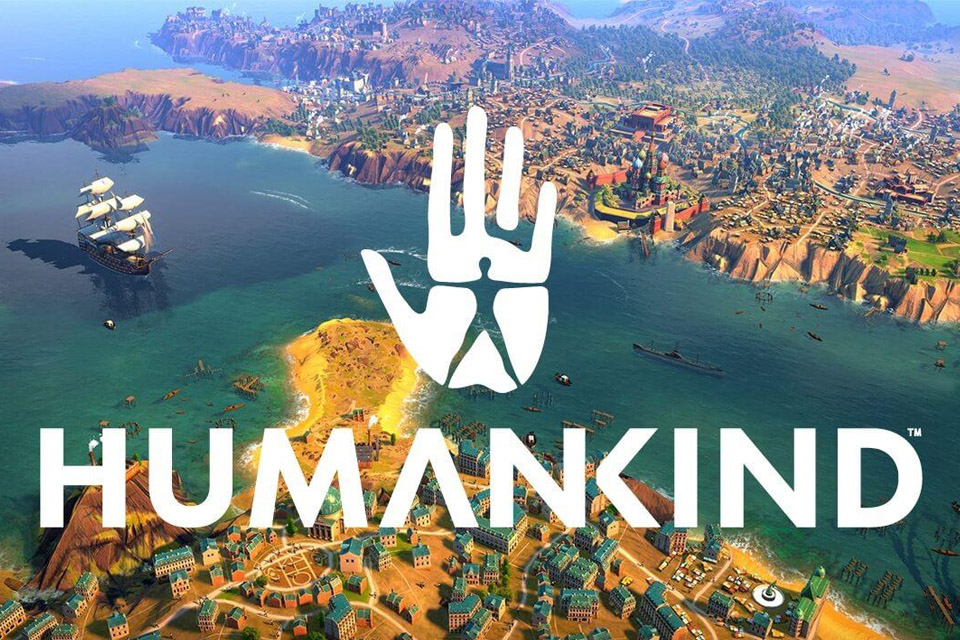 Lovers of 4X games live in anticipation of one of the biggest releases of the year. Powered by Amplitude Studios and published by mow, humanking has everything to face one of the most beloved games of this style, the series civilization.

I’ve been following the game’s development since the beginning of last year. I had the opportunity to play the Opendev Lucy, which took place at the end of 2020 and, now, the preview made available by the company.

The studio has risen to new heights after it launched the series Endless. mainly with Endless Legend, which hit the market in 2014. To give you an idea, the game was so successful that it was released for the Nintendo Switch recently.

The big question that hangs over our minds is whether the company will be able to dissociate itself from what has been built over the years and show that humankind it can be the big icing on your cake.

Unlike Opendev Lucy, the version we tested made it possible to enter the adventure in two eras, the Neolithic and the beginning of the modern. All this happened so that we could understand much of the difference presented in each of them.

Despite not being available, the studio has informed a very interesting news for the game: it will be possible to customize your character with typical clothes and accessories. But don’t think it will be just a souvenir.

Customization also affects artificial intelligence, which can leave opponents with different characteristics. They can be more peaceful and less tolerant, among other options. In addition, it will be possible to include special bonuses for each of them. This can be essential to increase the game’s replay factor.

please note that humankind already received a postponement due to feedback from players who participated in closed sessions. All because some mechanics were very slow and difficult to understand, making the game very, very slow. That’s why it was important to check this preview, to be sure that the changes were significant. 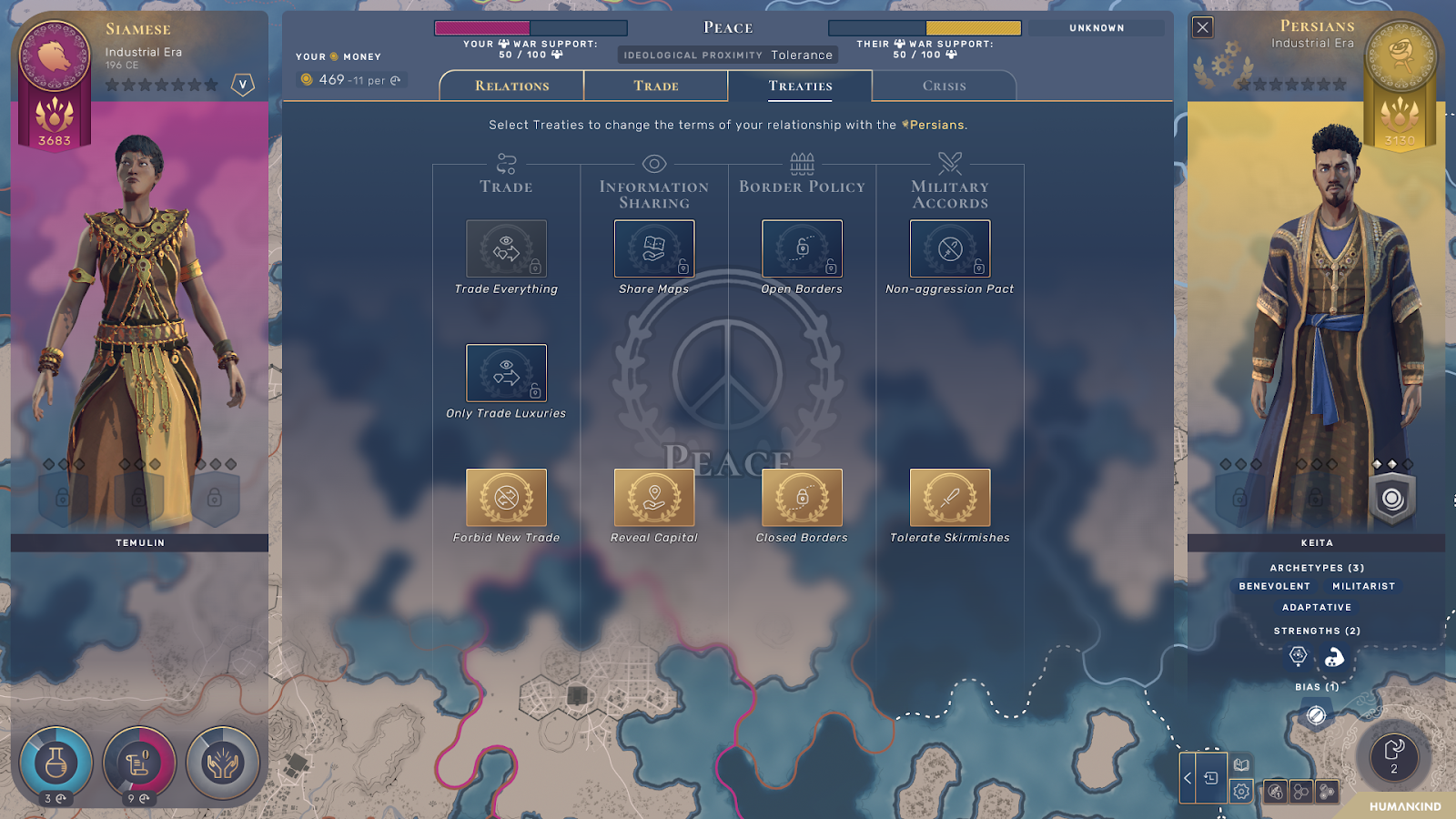 The big change was the implementation of population growth. Now it happens more simply, based on the amount of extra food the city generates per turn.

Another issue, which has not yet been resolved, concerns the rapid passage of eras. I think it still needs to go through a new balance to make the adventure more “real”. The fact is, we get scientific and development resources very fast, accelerating everything we find.

humankind remains uninviting for players, bringing difficulties of understanding even for the most experienced with the genre. This has been much criticized in the past and is still a problem. As the tutorials demand a lot of reading time, they end up getting lost in the formatting of the menus, making interactivity between the game and the player very difficult. This urgently needs to be rethought if the company is interested in reaching a new range of customers.

Despite that, I love the game’s menus. They are lightweight, have a simple formatting, taking the focus away from what really should go hand in hand with the map’s interactivity. I’m tired of playing 4X strategy games where it was necessary to hunt for spaces on the screen to be able to locate yourself, to know exactly where you were and what action to take in the right way. humankind makes our lives easier in this regard.

It is worth highlighting the graphic part, which is very tasteful and colorful in the right measure. They are lightweight and have unique characteristics, as you can see in the images. Unfortunately, as in the version Opendev Lucy, it was still possible to fix problems in the game optimization.

In this new version, the game has improved, but it still has problems in this regard, especially when playing at 4k and 60 fps. I hope this is resolved by the final version. My concern is that nothing is done, as the team is focused on game mechanics.

Even with all these points brought up in the text, humankind follows with great anticipation among 4X gaming lovers. The company is already experienced in this genre and takes the opportunity to listen a lot to the community, which can be a big advantage.

The prediction is that humankind be released on August 17th to Google Stay, PC and Mac.