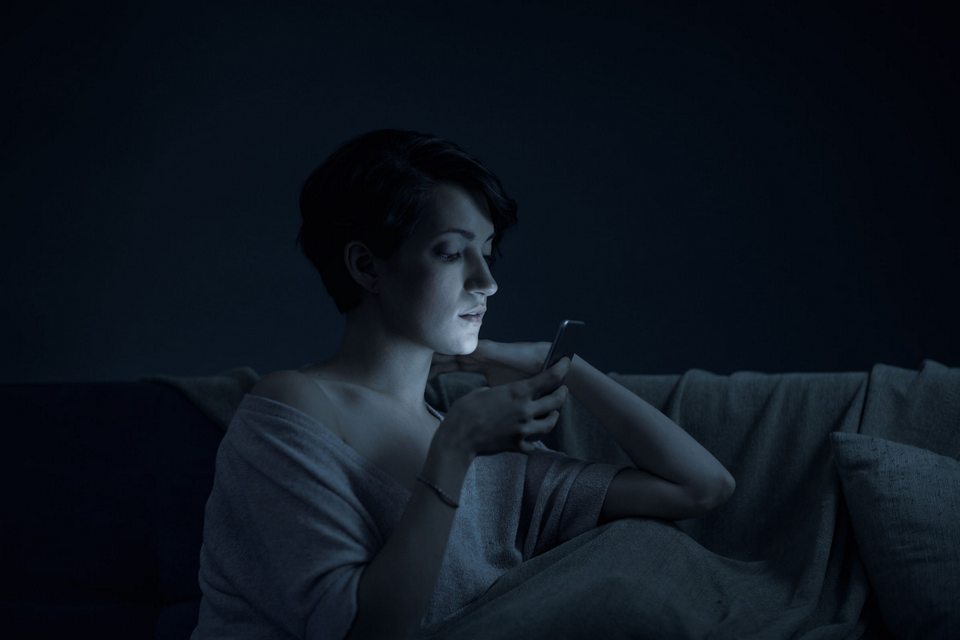 In times of doomscrolling (obsessively reading social media posts looking for the next misfortune), what we publish is the working material of a group of researchers at the University of Vermont: they measure happiness on Twitter.

In fact, they measure anything – from government approval to the average calorie intake of the population; happiness (or lack thereof) shows how our mental health is doing.

The year we live in, for example, recorded the saddest day of the past 13 years. On May 31, the streets in the United States were filled with protest demonstrations against police brutality and the death of George Floyd; the most used words that Sunday were “terrorist”, “violence” and “racist”.

Yesterday was the saddest day in the history of @Twitter pic.twitter.com/91VP3Ywtnr

In contrast, 2015 was “one of the happiest years on Twitter, at least for the English-speaking one. Since then, there has been a long decline, ”said mathematician Chris Danforth.

It is his and the statistician Peter Dodds, from Computational Story Lab, to create a system that measures the feelings expressed on Twitter. The Hedonometer has existed since 2008, using the millions of tweets posted daily to arrive at a moving average of human well-being (the data gathered by the system covers 10% of all tweets posted publicly in ten languages, including Portuguese).

The searched words – classified as “happy” (like “love”, “perfect”, “vacation” and even “kkkkkkkkk”) and “sad” (“coronavirus”, “death”, “mourning”, “hate” and “ pandemic ”) – are counted for the calculation of the national happiness average.

In the first months of the year, when covid-19 was spreading, Twitter recorded a 34% increase in its daily activity. Since then, sadness has broken successive records, recorded by the Hedonometer.

(In March, Danforth and Dodds, along with seven other researchers, published a study in the arXiv research repository, showing that if the world paid attention to the word “coronavirus” in January, interest declined until April, while covid-19 spread across China, rising again when Italy recorded a record number of deaths and a 13-year-old English patient, outside the risk groups, was the first fatal victim of the disease).

Interest in the new disease fell from February, as the disease spread across China.Source: Getty Images / Tomohiro Ohsumi / Reproduction

“If we add up all the sad registered days, we will have a whole month. Our collective attention is very ephemeral, so it is really remarkable that the Hedonometer showed this depressed mood. And it got even worse when the protests started, ”said Danforth.

The use of social networks to measure well-being is not only done at the Computational Story Lab. At Georgia Tech’s School of Interactive Computing, computer scientist Munmun De Choudhury was able to predict cases of postpartum depression based on women’s posts pregnant women even before they give birth.

According to her, “social media offers a better field of study because, historically, much of the research on mental health has been done with volunteers – the majority, university students and patients at a clinic. Now, we can look at a much more diverse range of experiences. ”

Her current job is to analyze tweets from the first two months of the U.S. pandemic, looking not only for sadness, like anxiety, depression, stress and even suicidal thoughts (she has already found that all of these feelings are significantly higher in that period of time than during the same months of 2019).