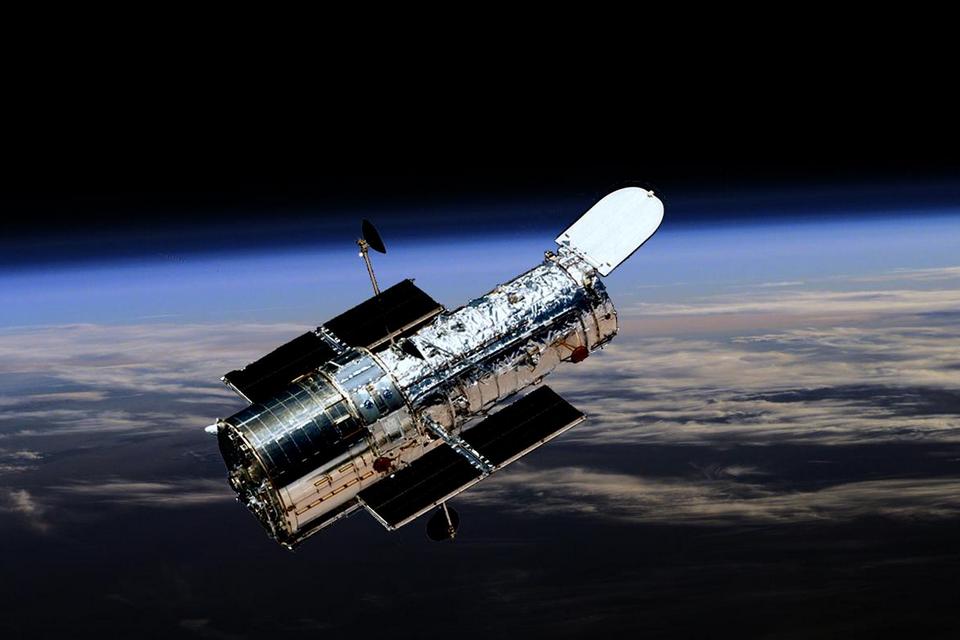 More than 300 stars have been included in the project – from the youngest and least massive of 10 hatchers in the Milky Way to mature stars scattered in nearby dwarf galaxies, such as the Magellanic Clouds.

“One of the main objectives of ULLYSES is to form a complete reference sample to be used to create, in the future, spectral libraries that capture the diversity of stars, guaranteeing a permanent data set for a wide range of astrophysical topics,” he said in a statement. from NASA, the program’s leader, astronomer Julia Roman-Duval, from the Space Telescope Science Institute (STScI), where the initiative came from.

According to her, “ULLYSES is expected to have a lasting impact on future research by astronomers around the world”. STScI, together with the announcement about the program, is launching the first set of observations cataloged by ULLYSES, with spectral data from hot, massive and blue stars of dwarf galaxies in the vicinity of the Milky Way.

The terrestrial atmosphere filters most of the ultraviolet radiation emitted by the stars and, therefore, telescopes on Earth would never be able to carry out a task like ULLYSES. Hubble, in space, is the only one capable of recording the growth and maturity of young stars, which expel much of their energy in ultraviolet radiation.

Young suns can mean planets in formation. The ultraviolet irradiated by protostars separates molecules and penetrates the disks of gas and dust around them – the birthplace of planets. 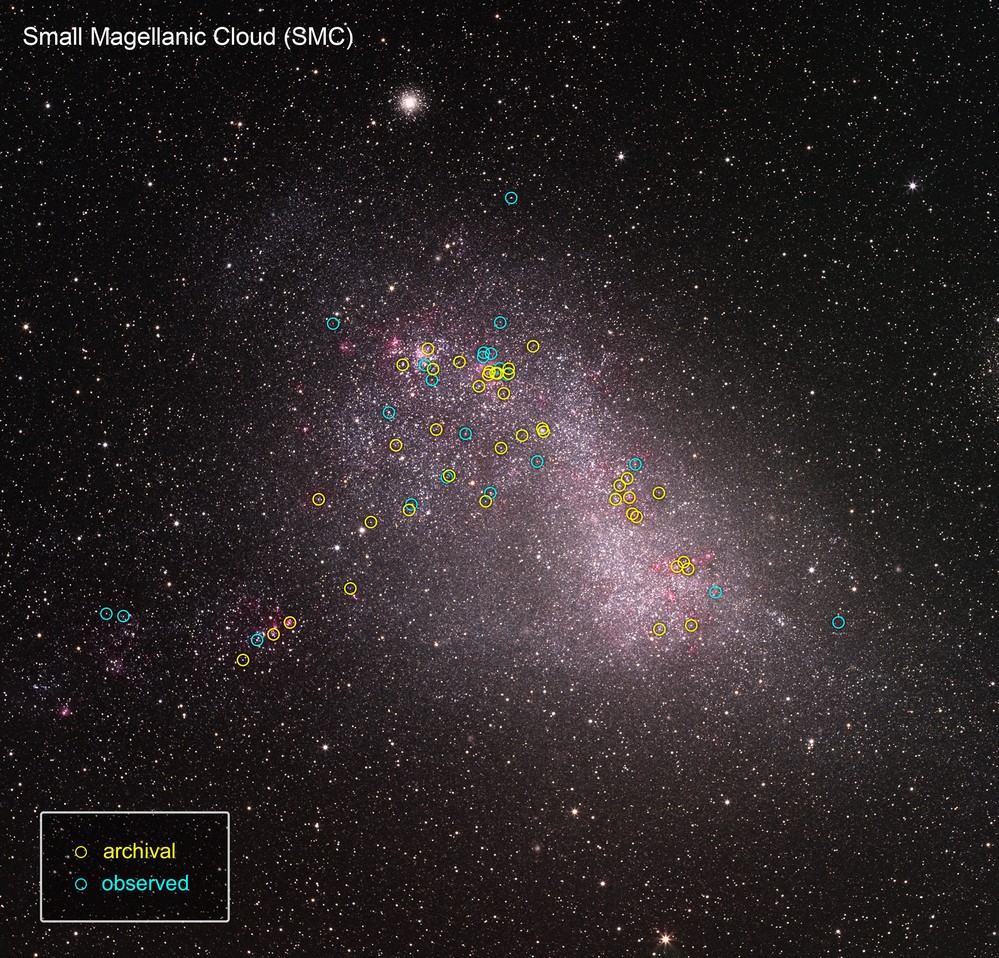 In the Little Magellanic Cloud, the images already captured by Hubble (yellow) and those that were included in ULLYSES.Source: NASA / ESA / STScI / ULLYSES

“The intense UV radiation influences the chemistry of these disks, affecting how long they will exist; this, in turn, is directly related to the chances of a planet being habitable, its chemistry and atmospheric composition. This unique collection is allowing for diverse and stimulating astrophysical research in many fields, “said Roman-Duval.

Hubble will not be left alone in its task: it should be joined in the future by the James Webb space telescope, which will provide images in a broader spectrum in the infrared. According to the NASA statement, “working together, Hubble and Webb will provide a holistic view of the stars and the history of the universe’s star formation”.

Even now, the space telescope’s mission will complement the work of instruments on the ground and in space, such as the Chandra X-ray space observatory and the Atacama Large Millimeter Array (ALMA) radio observatory, providing a set of data on the first ten million years of stellar evolution.

According to NASA, the work will help several fields of astronomy, “including the formation and evolution of galaxies, the mechanics and loss of mass of supernovae, how stars impact the formation of planets and how their emissions affect the composition of the environment The usefulness of the data is practically infinite, and it will affect our understanding of the Universe in ways we cannot yet predict. ”