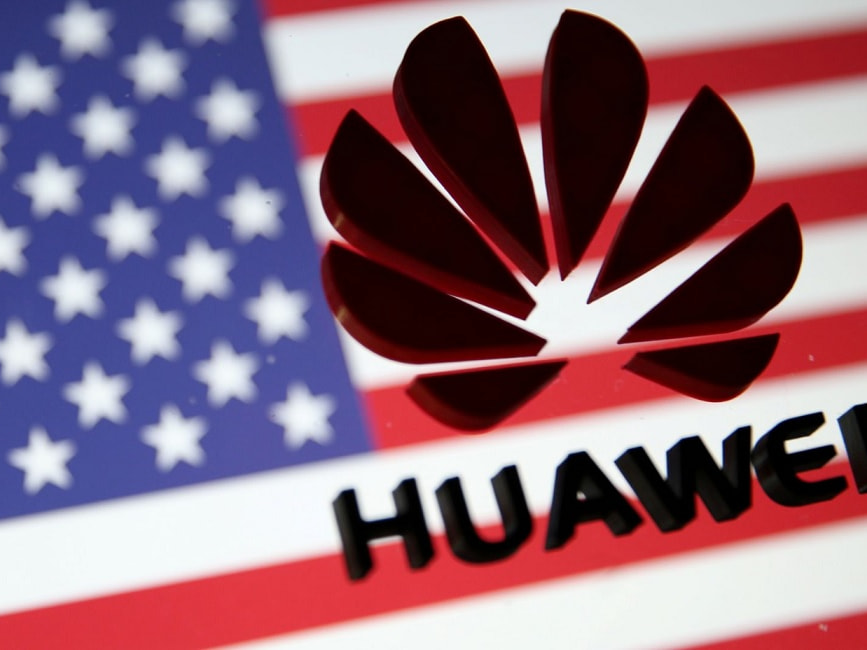 The smear campaign against Huawei continues, now the former Google CEO Eric Schmidt accuses the manufacturer of spying. However, Schmidt is now working for the United States government, so his stance cannot be viewed as impartial. The White House is also pursuing a perfidious plan through the Huawei trade embargo, according to a former U.S. national security adviser. For example, Donald Trump is only supposed to use the Asian company as a game ball to force a new trade agreement with China as a plus for his election campaign.

The former Google chairman recently conducted an interview with British radio station BBC Radio 4. During this conversation, he confirmed the statements by the US government that Huawei was a national security risk. “There is no question that Huawei has implemented some practices that are unacceptable to national security,” said Schmidt. According to him, there is no doubt that information from Huawei routers eventually ended up in hands, which is likely to be the Chinese state. “However that happened, we are certain it happened,” the American confirms his point of view. 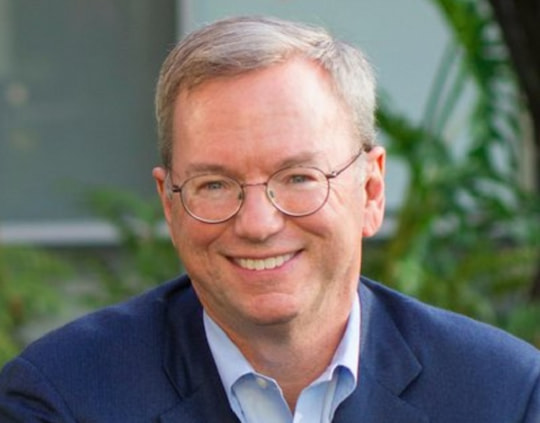 Huawei has already responded to the interview and again denied being just an instrument of the Chinese government. “As with similar allegations in the past, they do not rely on evidence,” said Victor Zhang, Vice President of Huawei UK. As the conversation went on, Eric Schmidt admitted that he had prejudices against Chinese companies for years. For example, that companies could copy well, but would not bring new innovations. These prejudices should be thrown overboard.

“The Chinese are as good, if not better, than the West in key areas of research and innovation,” Schmidt acknowledges. “We have to pull ourselves together to be competitive,” is his conclusion. The North American government seems to be equally respectful and afraid of strong competition from the Middle Kingdom. 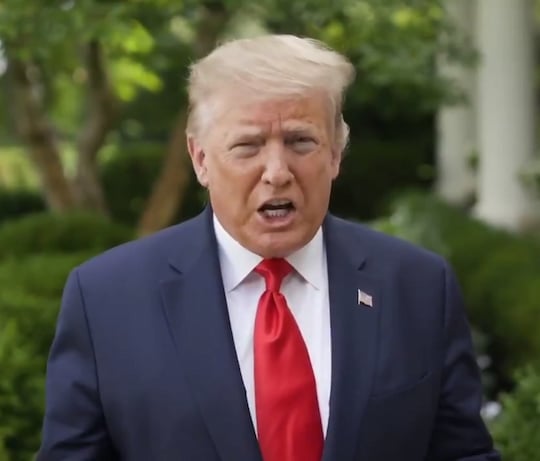 Hardly a day goes by when US President Donald Trump is not pilloried due to dubious real-world actions or social networks. The whole witch hunt against Huawei is also said to be just a stone in his controversial leadership mosaic. At least this was recently claimed by John Balton, a former national security advisor, to the Wall Street Journal. In his new book “The Room Where It Happened” he chats out of the box. The work is mainly about the actions and reasoning of the US President.

For example, Donald Trump is said to have indicated that the trade embargo would be eased if China was ready to enter into a new trade agreement. The statesman finally wanted to advertise these improved economic conditions as a major highlight in his election campaign. Accordingly, Huawei’s disadvantage is less about an actual security risk and more about having leverage for negotiations with Chinese President Xi Jinping. As the “hero of the nation”, Trump imagines better chances for re-election.

The U.S. Department of Justice wants to prevent the general publication of John Balton’s book and points out that the content is a risk to national security.