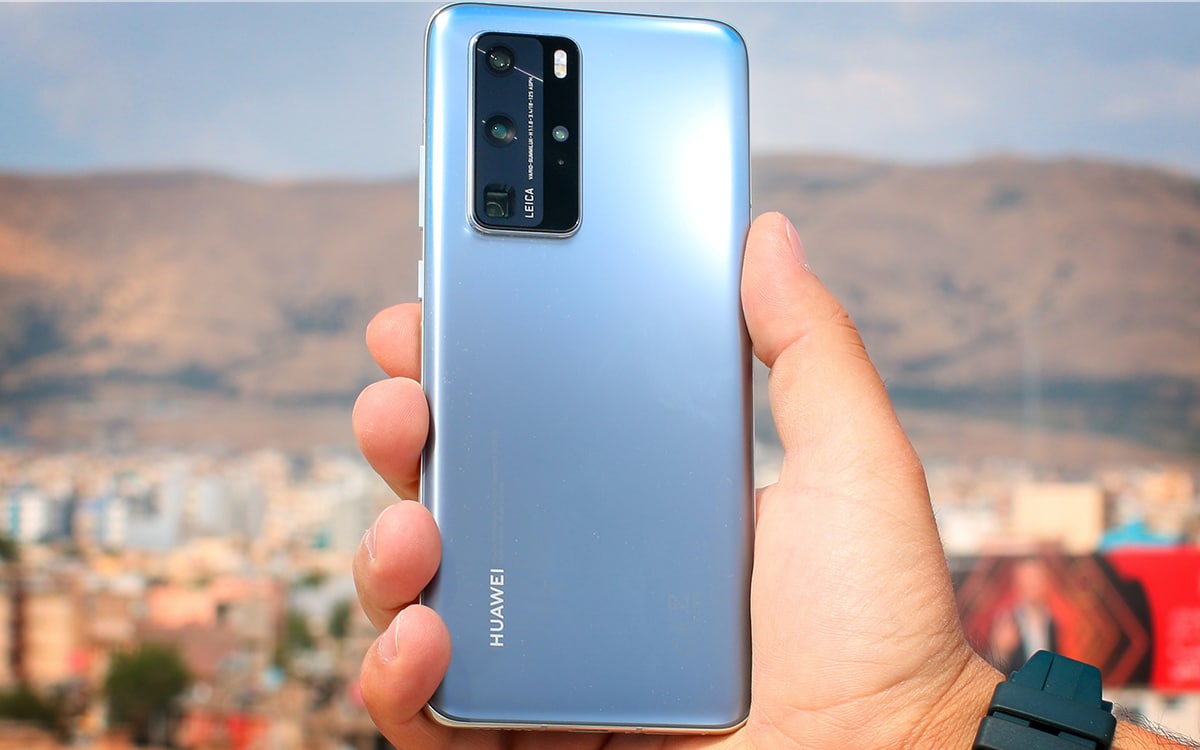 Huawei estimates that it will have run out of Kirin chip stocks by September because it cannot source from US vendors. The manufacturer is starting to be overtaken by the very harsh sanctions decreed by Washington.

Huawei has admitted it will be out of stock of Kirin chips by September, being unable to obtain supplies from American sellers. Washington began putting Huawei on the spot in May 2019 with the group’s placement, with ZTE and a handful of other corporations and individuals on the infamous “Entity List.” This prohibits Huawei from sourcing from American companies – except for temporary exceptions.

Huawei is accused of representing a threat to US national security. And since then, despite some fleeting signs of easing, the US administration has continued to step up pressure on the Chinese firm. The last, particularly harsh measure, prohibits all founders using American equipment from supplying Huawei with chips for smartphones. This is how TSMC had to give up the manufacturer’s order book. And de facto, to date, the alternatives are desperately desired.

HiSilicon, Huawei’s silicon division, is not strictly speaking an “in-house” founder. It relies on subcontractors to manufacture its chips with the latest engraving nodes. A possible alternative, the Chinese founder SMIC, does not yet offer the 7 nm node which is now standard in the industry. And it is not certain that the latter does not use American equipment, which would de facto also fall under American sanctions.

At the time of the last set of sanctions, we were saying that Huawei might be forced to give up smartphones. The group had since given the cheeky impression to the contrary, pushing its market share in many parts of the world. The manufacturer used several tricks, such as re-issuing smartphones that were not yet subject to sanctions. However, it appears that Huawei’s international business is starting to reach a dead end.

The president of the firm Richard Yu thus revealed on the sidelines of the China Info 100 conference that smartphone production will cease on September 15 lack of access to suppliers. The manager believes that this is “A very heavy loss” : “Unfortunately, in the second round of US sanctions, our chipmakers have only accepted orders until May 15th. Production will cease on September 15. This year could be the last generation of high-end Huawei Kirin chips ”.

There is still some hope

He points out that the manufacturer has “No more chips or supplies” for its smartphones. Richard Yu adds that he expects smartphone sales to drop below 240 million units – the 2019 level – this year. It remains to be seen how long Huawei will stop production. At this stage, the situation does seem very closed, but it is not impossible that Huawei will eventually find a lifeline.

Moreover, in the United States certain large groups like Qualcomm continue to put pressure on the White House so that the sanctions against the company are relaxed. Qualcomm underlines in fact that the descent into hell of the manufacturer also harms him. The founder is de facto excluded from a market that represents 8 billion dollars a year. And it’s not impossible that competitors like Samsung and MediaTek will end up turning the situation to their advantage. Especially if the tenant of the White House changes during the November election and the American position shifts a bit …

Read also: Xiaomi becomes number 2 in France in the second quarter of 2020 and overtakes Apple and Huawei

What do you think of this unprecedented situation? Share your opinion in the comments.