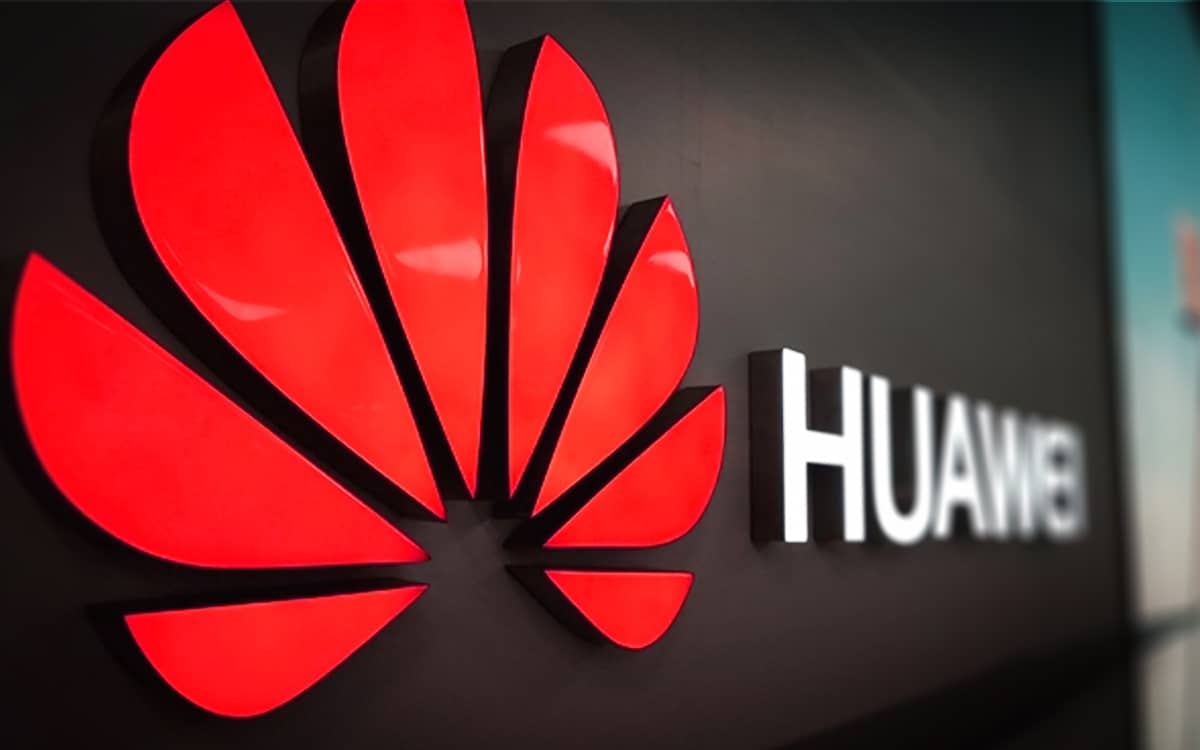 Huawei is accused of aiding the Chinese government in its crackdown on the Uyghurs. Supporting internal documents, the Washington Post says Huawei has developed technologies for smart prisons in the Xinjiang region.

Our colleagues from the Washington Post got their hands on internal documents belonging to Huawei. These PowerPoint presentations, briefly accessible through a site owned by the group, show how Huawei developed surveillance technologies on behalf of Beijing.

According to the slide metadata, Huawei developed various spy technologies at the request of the Chinese government between 2014 and 2020. These documents “Shed light on the company’s role in five surveillance activities in China”, details the Washington Post. Under the aegis of Xi Jinping, President of the People’s Republic of China, the Communist Party has indeed established a worrying Chinese surveillance system. In particular, the government imposed a blockchain-based social credit system worthy of a Black Mirror episode.

On the same topic: Huawei asks its employees to watch a Communist Party propaganda show

Among the technologies developed by Huawei for Beijing, there is a voice analysis system capable of identifying opponents by their voice and a tool capable of locating individuals using cameras and their electronic devices. The media also reports a monitoring system designed to keep an eye on a company’s employees and quantify the length of their breaks.

Importantly, the documents show that Huawei helped the Chinese government set up smart work centers and prisons to detain Uyghur prisoners, a Sunni Muslim ethnic group, a minority in China, but the majority in Xinjiang province. In order to stifle the people’s cravings for independence, Beijing has interned more than a million Muslims, mostly Uyghurs, in apprenticeship camps in recent years. According to Amnesty International, these camps “Are above all places of punishment and torture, not of learning. There are persistent reports of beatings, starvation of food and solitary confinement ”.

The documents prove that Huawei was involved in the development of these penitentiaries. The tech giant has notably developed surveillance cameras for prisoners, smart doors and “Software to manage the schedules of detainees, including their participation in ideological re-education courses and forced labor”. Obviously, these technologies have been exploited in prisons in Inner Mongolia and Shanxi province as well as in centers specifically for drug addicted offenders in the Xinjiang region.

Slides also show that Huawei was involved in the creation of the infamous ” uyghur alarm » – a signal for the Chinese police. This video surveillance system is able to scan faces and estimate the age, sex and ethnicity of each individual. If the easy recognition detects the face of a member of the Uyghur minority, the police are notified. “Xinjiang’s surveillance projects are highlighted in several of the presentations, with the Huawei logo on each slide”, explains the Washington Post.

In reaction to the documents revealed by the media, Huawei has denied the charges. “Huawei has no knowledge of the projects mentioned in the Washington Post report. Like all other major service providers, Huawei provides cloud platform services that meet common industry standards ”, defends the Chinese giant.

This is not the first time that Huawei accused of collusion with the Chinese Communist Party. In 2019, a Bloomberg report already accused Huawei of having worked on a dozen research projects overseen by the People’s Army of China. As a reminder, a 2017 law legally obliges companies based in China to collaborate with the country’s intelligence services.