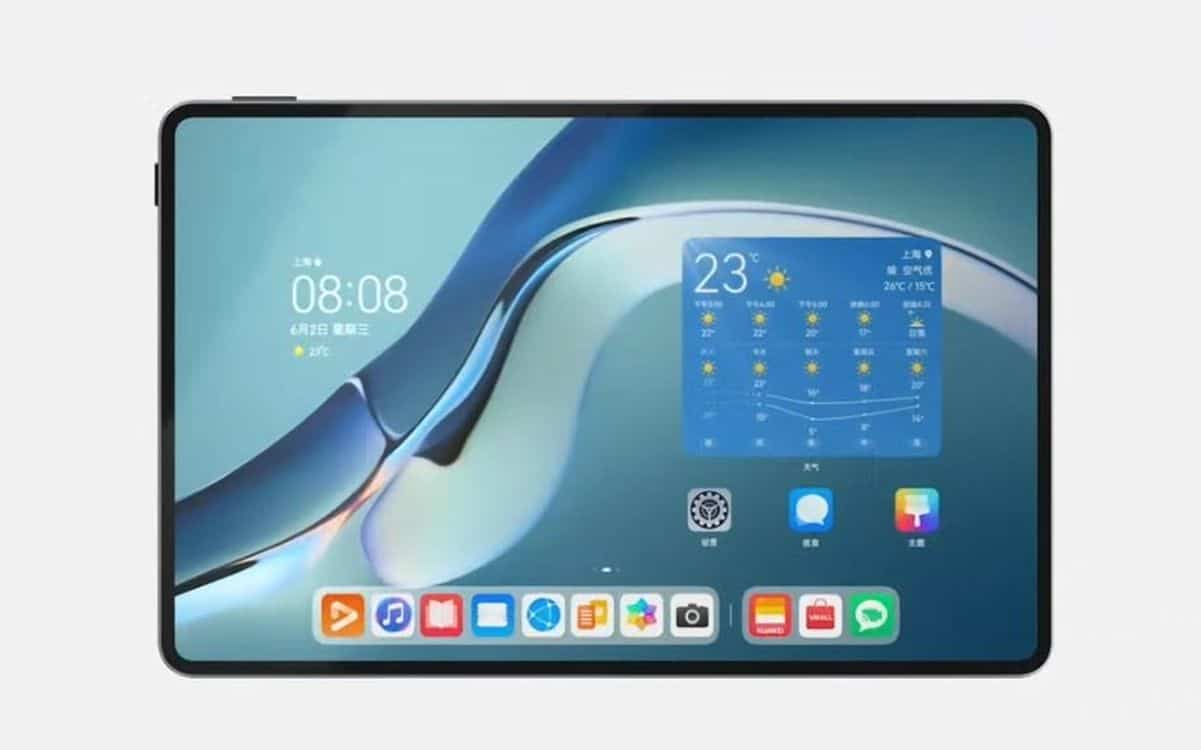 Huawei held its Chinese conference to present its new products. On the menu, Harmony OS, its new mobile and IoT operating system which aims to replace Android on the brand’s products.

Huawei has to do without Android. Since 2019, the Chinese firm has been under an American embargo, which forces it to no longer use Google’s software suite. To work around this problem, she presented Harmony OS, its in-house operating system. Here we have a final product that looks a lot like Android, but wants to focus on convergence with a big penchant for home automation.

At first glance, a smartphone or tablet running Harmony OS looks like mistaken for an Android terminal with an overlay. There is the desktop of applications, widgets and the famous control panel. There are a few little things that change, like the ability to directly turn an icon into a Widget, thus giving a preview of some information, but overall we have an Android with a mustache here. The app drawer is missing, since Huawei actually relies on folders to help you organize your apps. Something that we also know there.

However, we note that Harmony OS is very focused on home automation products using a tile system. From the home screen, it is thus possible to control external objects that have the same OS or not. Turn on a speaker, your TV, transfer a file to your Windows PC, it’s all done with the swipe of your fingers. That’s good … but far from new, since competing OSs, namely Android and iOS, are already doing it. 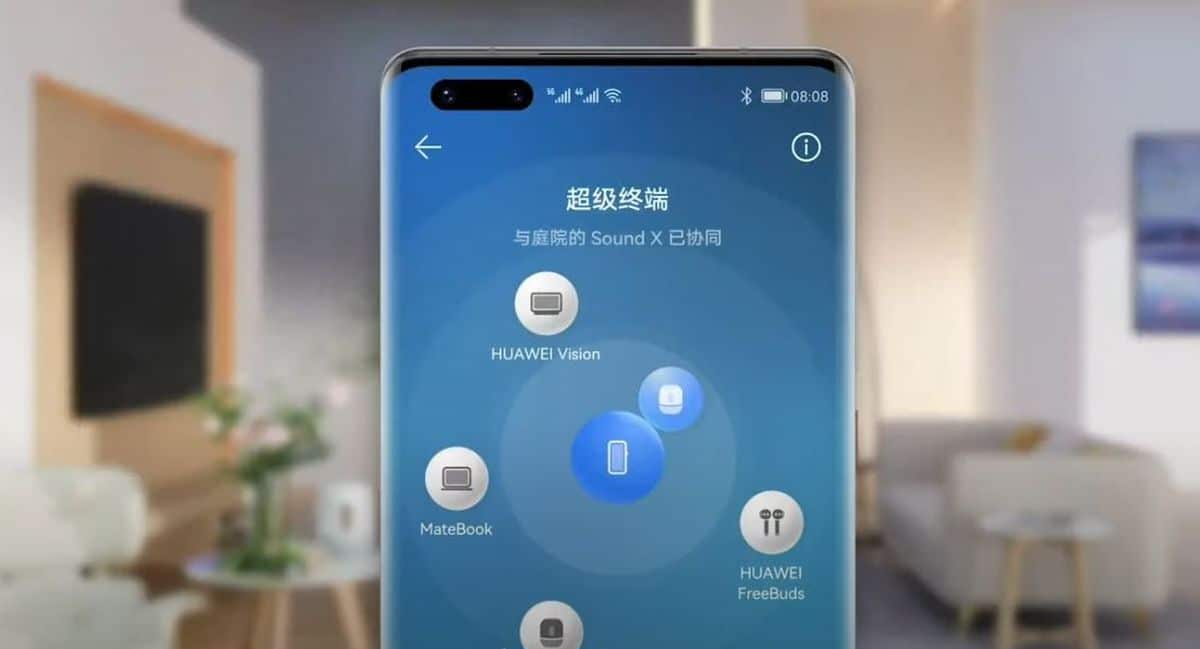 Harmony OS will launch with the MatePad Pro

But home automation is only one aspect of Harmony OS. The operating system is also intended to appeal to consumers more accustomed to Android. On the interface side, we are in familiar territory … without Google’s software suite, of course. Everything still works with App Galery. Clearly, those who already use Android on a Huawei smartphone will not be disoriented. The first terminal to adopt Harmony OS is the MatePad Pro, the new tablet from the manufacturer. This, like all current models on the market, focuses on productivity with a included magnetic keyboard.

In short, Harmony OS does not want to revolutionize anything, but in reality seeks to replace what Android was already doing on its terminals. This is not really a surprise, since this new operating system was designed especially for that. It remains to be seen how it will develop in the future, and whether Huawei will succeed in winning over its audience.

Harmony OS will not be exclusive to the Chinese market, since it will be installed on all of the brand’s products sold around the world. In Europe, the MatePad Pro will arrive on June 13 at a price of 800 euros, for example, and it’s a safe bet that the P50 will also be equipped with this new operating system, as well as the brand’s lifestyle or home automation products.

If you already have a Huawei smartphone in your possession with Android, nothing should change for you, since Harmony OS only affects future products. Huawei allows itself time to install its ecosystem. Its assumed goal is to create a real environment in a vacuum, with why not the possibility of putting its creation on competing terminals if they wish.

And what, do you fancy trying out Harmony OS? Does this OS sound interesting to you or just see an awkward copy of Android? Tell us in the comments !