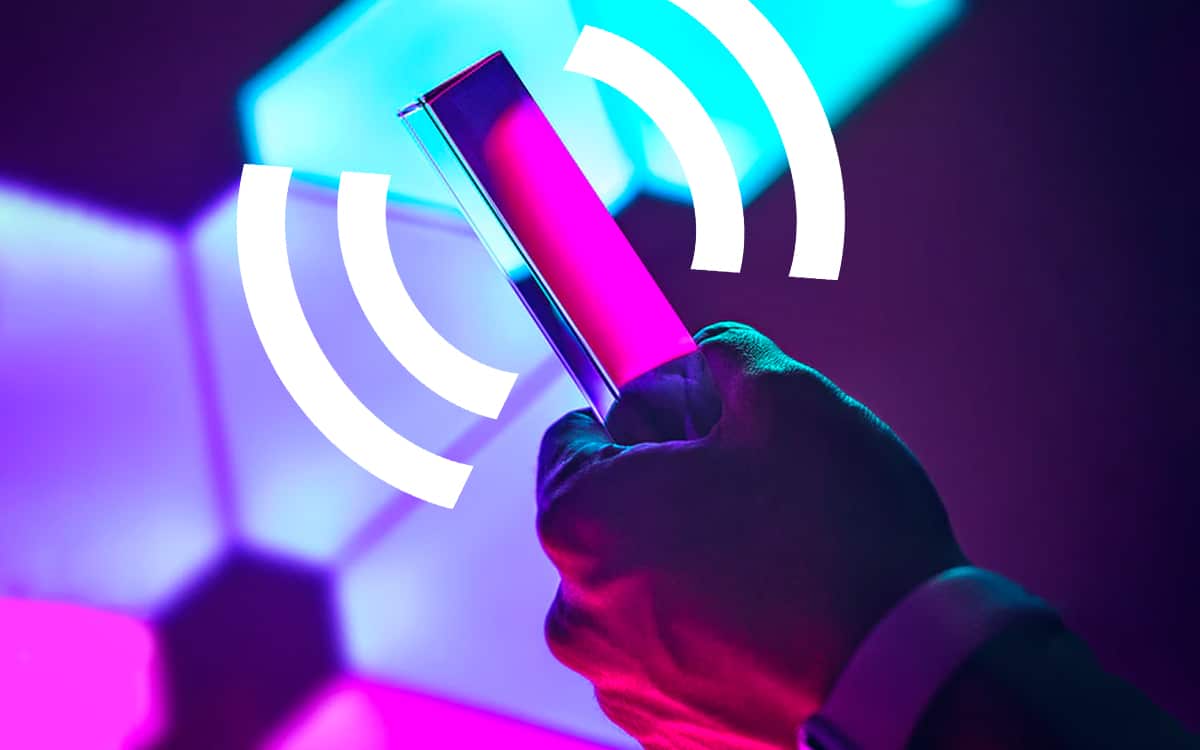 Huawei has just announced on the sidelines of a conference dedicated to analysts in Shenzhen (China) its intention to launch 6G technology by 2030. A white paper will soon be published to detail the characteristics of this new generation of wireless networks . The technology should in particular use frequency bands of the order of terahertz, against up to a hundred gigahertz, in theory, for 5G technology.

Do you find the deployment of 5G too slow? Part of the industry is already working on the next generation of mobile networks, called “6G”. The daily CGTN reports in particular the words of one of the managers of Huawei, Xu Zhijun, during a conference organized in Shenzhen dedicated to analysts who follow the technological efforts of the firm. Huawei has thus announced that it wants to launch the first infrastructure equipment, and therefore the first 6G networks by 2030.

The firm also plans to publish a white paper to detail the specifications of the technology and its operation. Huawei seems to want to achieve with 6G the same leadership that the company had achieved with 5G technology. At the start of the rollout of 5G networks Huawei had a clear technological edge over competing network equipment manufacturers. The American sanctions and their consequences in the allied markets have nevertheless passed through this.

Huawei 5G technologies have found themselves excluded from the networks of many countries because they are suspected of including backdoors, or at least devices that would facilitate spying by Chinese intelligence services. Allegations which have so far, it is emphasized, not been proven. However, because they have a strong national security dimension, foreign mobile networks, particularly in Europe and the United States, seem increasingly difficult to reach for Chinese firmss.

This will not prevent Huawei from once again displaying a technological expertise on the subject which will undoubtedly, when these networks are deployed, be very useful if not essential. By talking about it today, Huawei is in any case showing its determination to be the first to offer solutions around this technology. For now, the contours of the 6G nevertheless remain rather evanescent.

5G technology must lead to more stable and faster networks, especially in high traffic public places – when it is fully deployed, and enough users have compatible terminals to enjoy its benefits. 6G should cause a change in magnitude on the flow side. ; these promise to be 50 times higher, making it possible to deliver new uses that have never been seen before.

She should for that use frequency bands of the order of terahertz, to compare with the hundred theoretical gigahertz that will use 5G mmWave antennas when this network will be available, we hope before 2030. Of course Huawei will not be the only firm at the time. On the US side, Trump had already asked industry leaders to work on 6G “as soon as possible”. Around the same time, in Korea, LG announced the opening of a dedicated research center.

While Samsung promised last year to launch 6G in 2028, two years before the horizon just announced by Huawei. In China, the government is also supporting Huawei’s ambitions. The country notably launched its first “6G satellite” to conduct a series of tests.