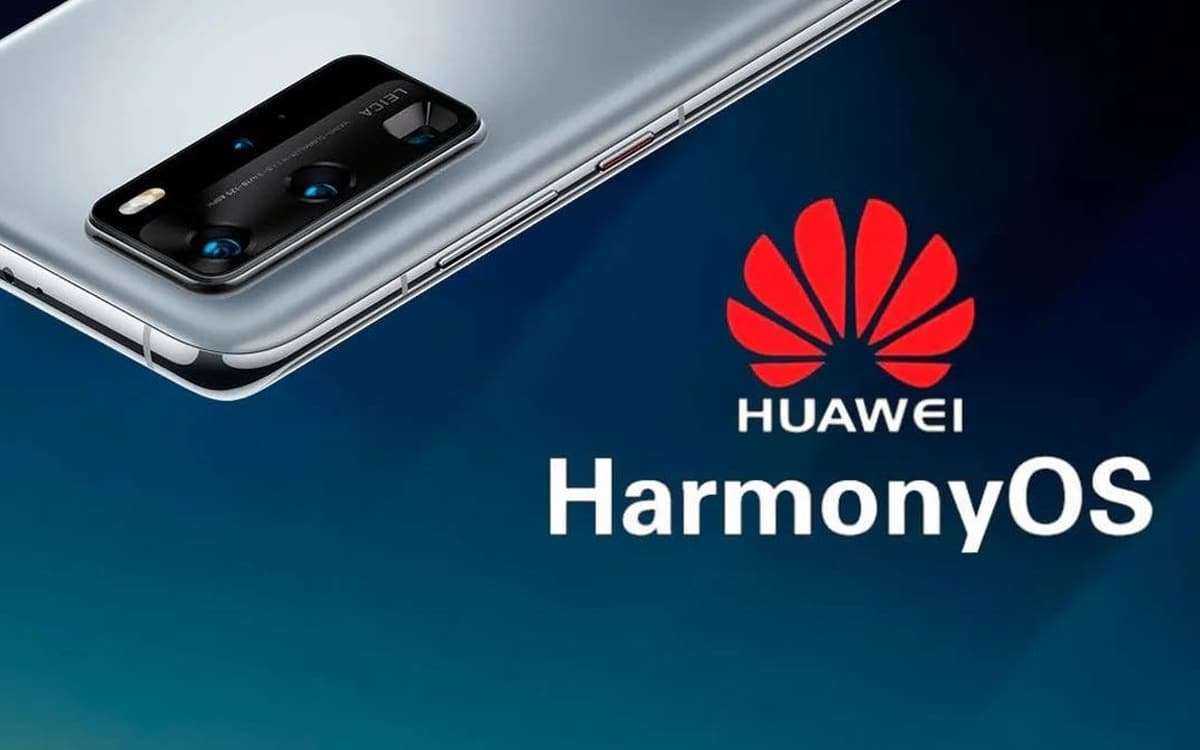 Huawei will hold a big conference tomorrow, June 2 to unveil its Harmony OS operating system. The brand will also present new products, including the MatePad Pro tablet. The latter should use a Qualcomm processor.

Since 2019, Huawei has had to deal with the embargo imposed by the United States. This eased a bit at the end of 2020 and the Chinese firm has the authorization to source from Qualcomm. At her conference tomorrow, she is expected to announce her first big product with a Snapdragon SoC: the Huawei MatePad Pro.

Tomorrow, June 2, Huawei will indeed hold a major conference in China. The company will present Harmony OS, its new operating system that will replace Android on its mobile devices. We could also see the P50, new Watch 3 Series watches or even smart TVs. Which is almost certain, the MatePad Pro will be there, according to a leaker on Weibo.

The MatePad Pro, the first product with Qualcomm processor and Harmony OS presented

It indicates that the new iteration of Huawei’s flagship tablet will be well presented. She would have the right to two versions. The first would offer a 12.6-inch panel and would be equipped with a Kirin 9000 processor. The second, the 10.8-inch, would be the most interesting, since it would offer a Qualcomm Snapdragon 870 processor.

It is on the latter that we have the most information, since the leak mentions the presence of 8 GB of RAM, 128 or 256 GB of memory, a 13 megapixel camera and a 7250 mAh battery. . Of course, the tactile slate would not run on Android, but on the Harmony OS 2.0 operating system. On the screen side, we would find a 10.8-inch IPS panel with a definition of 2560 x 1600 pixels compatible with a stylus. The tablet would also be equipped with a magnetic keyboard, as is the standard today, and would be offered in three colors.

The 12.6-inch MatePad Pro did not give more details for its part, but we can expect a “higher” version, if only at the level of the power of its processor. Here too, it will be necessary to rely on Harmony OS. Both tablets should be sold from June 10, according to the leak, for a price still unknown. We will be fixed tomorrow, at the presentation of Harmony OS. The MatePad Pro could indeed mark the start of a new era for this manufacturer after this difficult period. However, they could be accompanied by other strong products.

As Huawei Central points out, the Chinese firm could release heavy artillery and introduce loads of new products with its in-house OS. It could indeed unveil 4G versions of some of its existing smartphones, such as the Mate 40, the Mate X2 or the Nova 8, all with Qualcomm processors.

The site goes even further by hoping that Huawei unveils its P50 with a 4G version of the Snapdragon 888. As a reminder, the manufacturer cannot use Qualcomm SoCs with a 5G chip. The followers of the brand will therefore have to be satisfied with that for the moment. Obviously, this suggests that Harmony OS will be adapted to processors designed by Qualcomm. They could eventually become the standard for Huawei products, as Huawei can no longer design its own SoCs in partnership with TSMC.

Thus, Huawei should experience a second youth with these products, but also with this OS. All this should be presented tomorrow at the conference to be held in China. Obviously, we will diligently follow the novelties and we will share them with you.

And you, what do you expect from Huawei announcements? Could a Harmony OS tablet or smartphone interest you? Tell us in the comments !