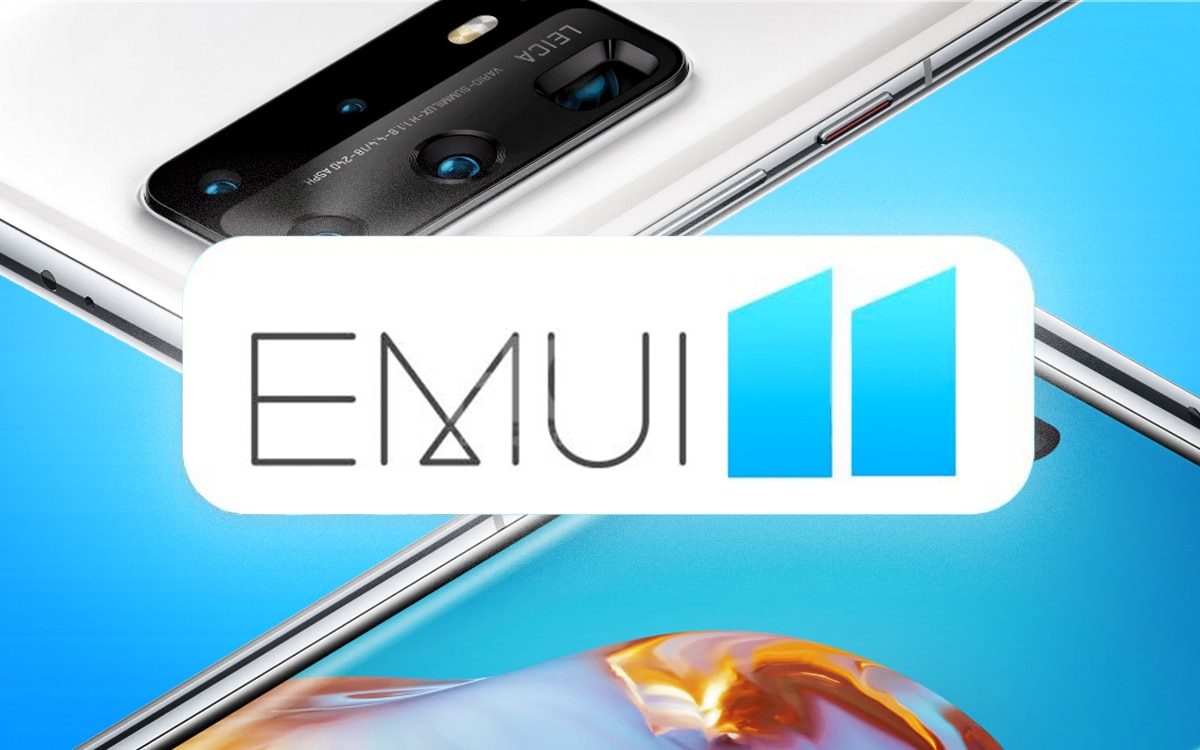 Huawei has just unveiled EMUI 11 during a developer conference this Thursday, September 10, 2020. Despite a small disappointment – the presence of Android 10 – the new interface brings many changes, especially on multi-window, navigation gestures, Always On screens, transitions, permissions and more.

After several weeks of beta, EMUI 11 is finally available. Contrary to what its name seems to indicate, this new overlay will not ship Android 11 for the moment – trade sanctions oblige. Huawei thus offers to stay under Android 10, while bringing many very practical new features, all with a redesigned design.

One of the most visible changes is to be found in the multi-window and “split screen”. Huawei has decided to make their use easier by offering new buttons that are more accessible than convolutions in the menus. New gestures available system-wide and in apps bring up a Smart Multi-Window side menu. It is thus possible to drag applications there to add or remove new windows. These can be resized at will.

The Always-on screens benefit from new options customization, with in particular the arrival ofanimations and the possibility of choose a photo from your library (whose colors will be adapted to reduce consumption and the risk of burn-in). The animated transitions are equally faster, both to better take advantage of the 120 Hz screens on available smartphones and to give an impression of speed. Huawei has also strengthened its in-house solution of synchronization of smartphones with MateBook PCs of the brand.

It is henceforth possible to display up to three applications simultaneously on your PC – from the moment they are launched on the smartphone. A feature that goes further than the screenshot offered by Samsung and the Your Phone application under Windows 10. There are also many improvements and optimizations around security. For example, the use of photo sensors or the microphone by an application now displays an icon visible in the taskbar.

EMUI 11 will be the default overlay for all future Huawei smartphones – the P40 and Mate 30 are expected to be the first smartphones to get an update before wider availability. The first smartphone to directly embed EMUI 11 should in theory be the Mate 40. Android 11 could also subsequently be integrated into EMUI 11 – still without Google’s applications.

Here is the full list of release notes (translated from English):

What do you think of this new overlay? Share your opinion in the comments of this article!