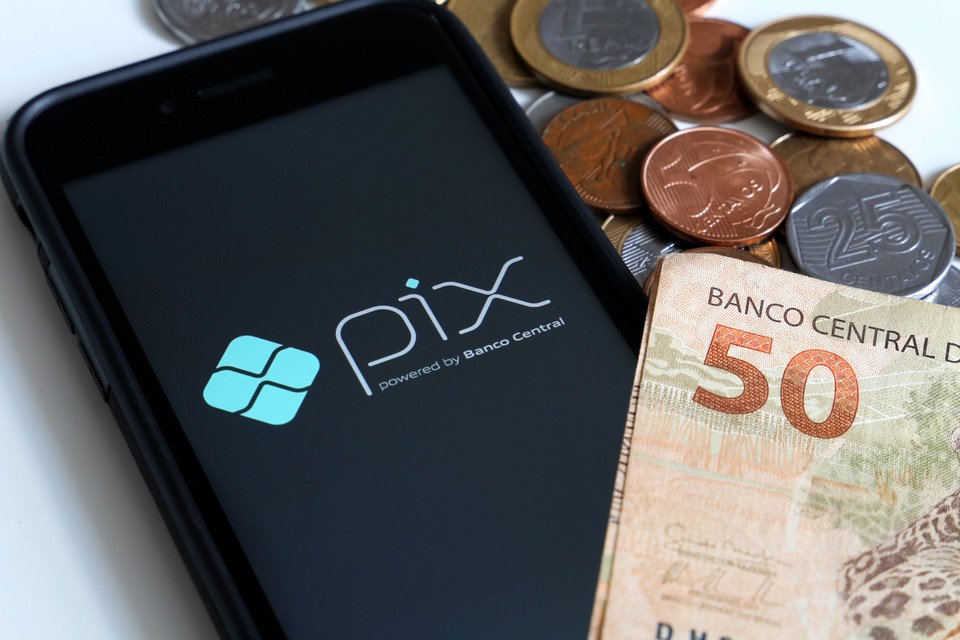 If last year PIX transactions during Black Friday were lower than expected, due to the low adhesion of shopkeepers to the tool that had just been launched by the Central Bank (BC), expectations are different for the next edition. In 2021, the long-awaited shopping event will fall on November 26th and should expect many purchases using the new payment method.

Increasingly accepted in commerce, the instant payments system nearly doubled its retail presence in the second quarter of this year. A survey released in September by consultancy Gmattos showed that the modality represented 1.16% of the volume of transactions in the first three months of 2021.

At the end of June, the number jumped to 2.16% and the forecast is that the system will reach the end of the year representing 3.4% of transactions, considering physical and virtual stores. Considering only e-commerce, the acceptance of the PIX is even greater, jumping from 16.9% in the first quarter to 40.7% at the end of the second. 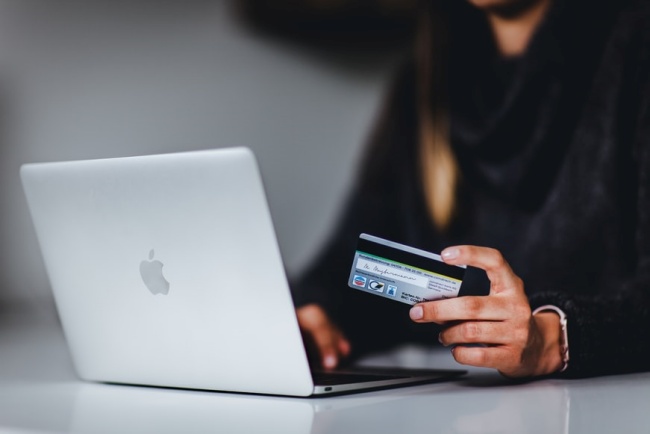 The use of instant payment has been growing in e-commerce.Source: Unsplash

Given the growth of the method of payment, especially in relation to online purchases, experts believe in a much greater use of PIX on Black Friday 2021. However, scams involving the tool have also grown, requiring greater care when using it.

To try to contain the advance of criminal actions related to technology, the BC announced a series of measures that aim to reinforce the security of the PIX. One is the nightly transfer limit.

With the new rule, users can carry out operations of up to R$1,000 in the period from 8 pm to 6 am. The customer is able to modify this limit and register accounts to receive above the ceiling, but the deadline for confirming such changes is up to 48 hours. 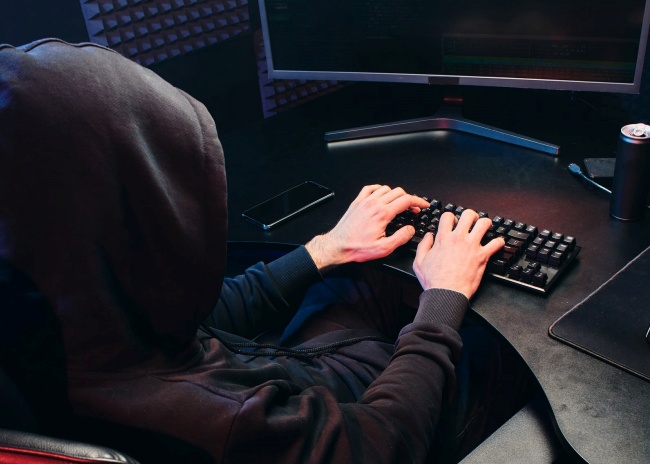 In November, other rules will apply, such as the preventive blocking of the PIX in cases of suspected fraud, preventing the use of the resource for up to 72 hours. In addition, banks could be held liable if their security systems are proven to have failed.

Want to use PIX to shop during Black Friday? Enjoy technology more easily by following the tips below.

Use your bank’s official channels

For payments or other transactions via PIX, use only your bank’s official channels, either through the app or website. Avoid carrying out operations from links sent by WhatsApp, email or SMS, which can lead to fraudulent pages.

Before finalizing the transaction, pay attention to the details of who will receive the amount. When entering the PIX key, the system displays parts of the CPF/CNPJ and the name of the person or company to which you are sending the payment.

Do not use public connections for payments

Free connections available at malls, bars and airports, among other places, can facilitate data theft. So use PIX and other banking services on your own mobile or fixed broadband network.

When making payments by QR Code, check the authenticity of the account that will receive the amount, as false codes can replace the authentic data of the store, in addition to opening suspicious links. 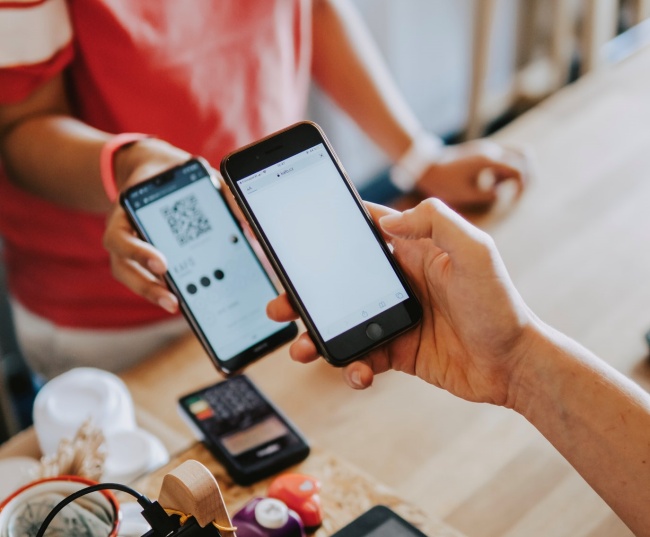 Need to give the PIX key to a stranger? Give preference to a random key instead of using social security number, phone number or email. Using an alternative email address is also interesting.

I made a wrong transfer. And now?

Even though we are careful, we are not free from mistakes when making PIX. If you send the money by mistake, contact the bank and report the situation. It will also be necessary to look for the recipient and cordially request the return of the amount.

If the person refuses to return it, gather evidence (transfer receipt, screenshots of the conversation, etc.) and make a police report.

What to do in case of a scam?

To avoid scams with PIX on Black Friday, another tip is to identify reliable and secure stores that accept this form of payment. On the Procon-SP page, you can check the list of e-commerce sites that should be avoided.

If you have been the victim of a tool-related scam, report the situation to your bank as soon as possible, file a police report and retain the evidence. In some cases, the money can be refunded if fraud is proven.