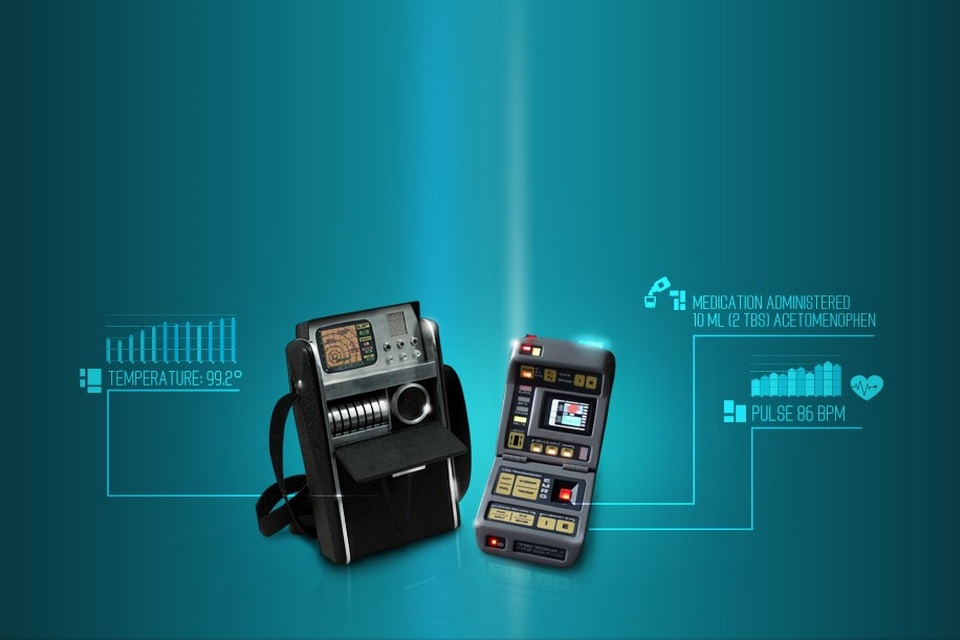 In 2012, Qualcomm joined the XPrize Foundation and offered a $ 10 million award to anyone who invented a device for diagnosing a list of diseases – just like a tricorder. Star Trek. Eight years later, we still don’t have such a complete device, but it is already possible, by pairing an iPhone with a portable DNA sequencer, to create a genetics laboratory using an iOS application.

“Scientists who study pandemics walk around with suitcases full of material, laptops and other things to do this analysis in remote places. As the sequencers continued to get even smaller, there were no technologies available to allow the study of DNA on a mobile device, “says iGenomics principal developer, Facebook software engineer Aspyn Palatnick.

The application began to be created when Palatnick was 14 years old, still in high school and interning at the Cold Spring Harbor Laboratory (CSHL), under the supervision of computer scientist Michael Schatz.

“In elementary school, I spent a lot of time making iOS apps, especially games with fun interfaces. When I started to intern with Mike, he taught me about DNA sequence alignment and analysis and, at some point, he realized that we could work together, ”recalls Aspyn.

Even with the use of small DNA sequencers, the study still needs computers. With iGenomics, the researcher can share data, allowing DNA analysis in remote locations, even without internet.

“We first used iGenomics to analyze small viral genomes like the flu; then we identified which mutations in an influenza strain would show resistance to specific antivirals, ”Aspyn told the website GigaScience, adding that the app can be used to analyze strains of the coronavirus that causes covid-19.

One of the developers of iGenomics, Aspyn PalatnickSource: CSHL / Disclosure

According to Schatz, “there is a lot of interest in doing DNA sequencing in space. I’m trying to see if there is a way to get iGenomics there”, adding that nothing prevents the application from reaching where no human has ever been.

“IGenomics has been in our culture for decades, ever since we saw Dr. McCoy use a tricorder to get an instant reading of DNA and other molecules in Star Trek. This application is a step forward to make this real, allowing analysis of viruses and microbes in a few seconds, all on your iPhone. ”

Remember the Qualcomm Tricorder? After two years of research by various groups, none of the projects came close to being as complete as the trekker tricorder – the challenge was to create a mobile, compact and non-invasive platform, capable of accurately diagnosing a group of 15 diseases in 30 patients in up to three days.

The US $ 10 million prize, given by the partnership between the X Prize Foundation and Qualcomm, ended up being divided, since, at the end of the period established by the competition rules, no team met all the necessary requirements. 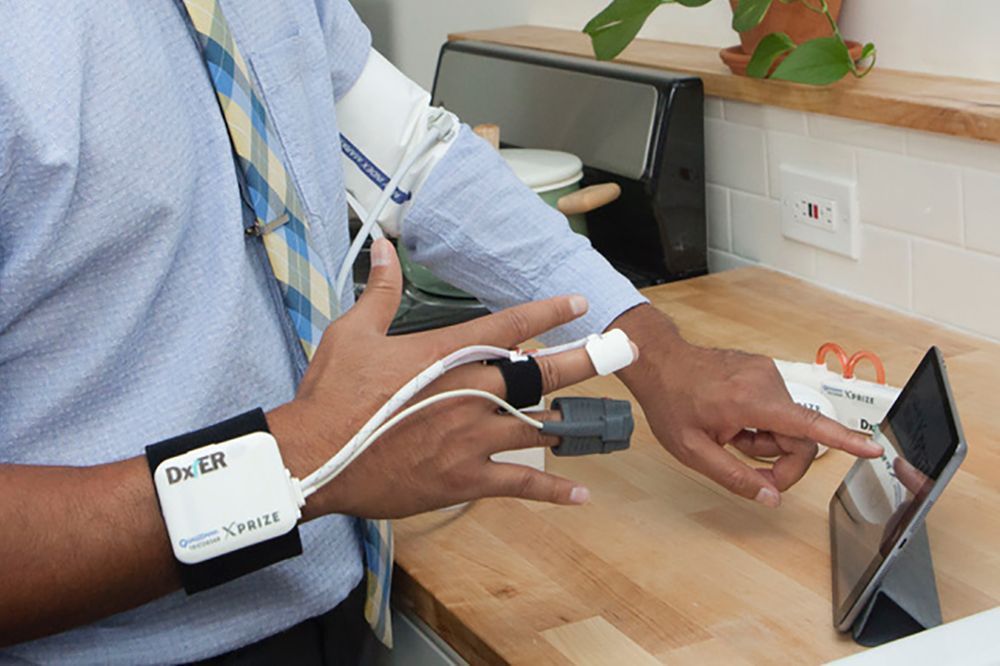 The remaining US $ 6.3 million was used to finance tests (for ordinary users and Third World hospitals) of the winning project: DxtER, a grouping of chemical and biological blood sensors that, together with analysis software, can reveal disorders such as stroke, anemia, diabetes, tuberculosis, hepatitis A and Chronic Obstructive Pulmonary Disease.