Gran Theft Auto V offers many resources to acquire along the way, and just like in real life you will need money for all of them. Luckily for us, the game provides a few varied ways to get your hand in more smack, and you can check out some of those options for the campaign and for the online portion of the title below.

don’t spend it all right away

The first tip is basic, but it is always important to reinforce it. Once you start your journey in the game, try not to buy the most luxurious houses or fill your garage with cars. Rather, it is preferable to have a big house, vehicles that are good for evading the police when necessary, and, of course, weapons that help not only defend yourself but also prosper in life.

Another safe way to raise extra money is by performing the various missions available in the game, whether they are contracts, jobs or daily objectives. Keep an eye out for alerts that involve them all and don’t miss out on these opportunities to further increase your bank account.

Once you have a sizeable amount, don’t forget to deposit these amounts in Maze Bank – after all, you definitely want to put aside the idea of ​​losing everything you’ve got because you died or was arrested. It is worth mentioning that the game provides a bank application, allowing you to contact your manager to verify all information regarding your transactions. 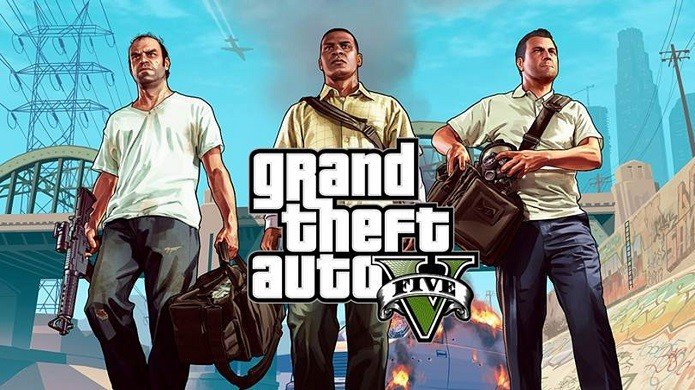 Once you’ve got some reasonable guns and cars that make your escape possible, you can start investing in petty robberies focused on convenience stores and more local businesses. This will of course put the police on your tail, but with the right resources you will be able to outwit the lawmen without any major problems.

Another way to raise money is by selling stolen cars, but remember that you can only sell one of them every 48 hours. Of course, it is necessary to remember that the more luxurious the car, the greater its income with this action.

Finally, invest in Heists (the biggest robberies and consequently yield more resources) as soon as you evolve a few levels to ensure that you won’t be negatively surprised when starting such an action. 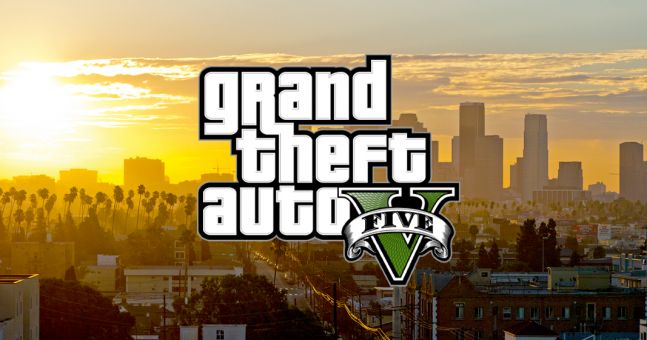 Bet on the stock exchange

One of the resources to get more money in the campaign is to invest in the stock market, something you get from the death of LifeInvader’s executive director in the campaign. As a result, Franklin now receives assignments from Lester and can invest in both the LCN and BAWSAQ exchanges. 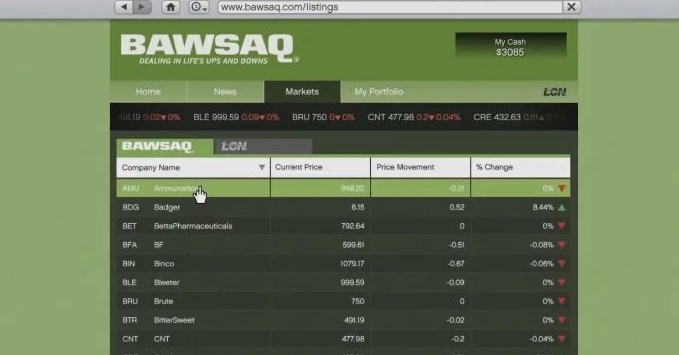 To do well in the investments, take all three characters’ money and invest in the company linked to the mission target that Franklin will receive, then complete the objective to kill the target and sell all shares when they are at their peak, repeating all the procedures later after buying the company’s shares from the next target.

It is noteworthy that the best time to do these missions is after completing the entire campaign to ensure the biggest gains.

Speaking of GTA V, did you know he received a roleplay mod, plus a video with two game actors recreating a scene in real life and even the announcement of PlayStation 5 and Xbox Series X/S versions of the title? Just click on the links to be redirected to news from voxel about each of the subjects.