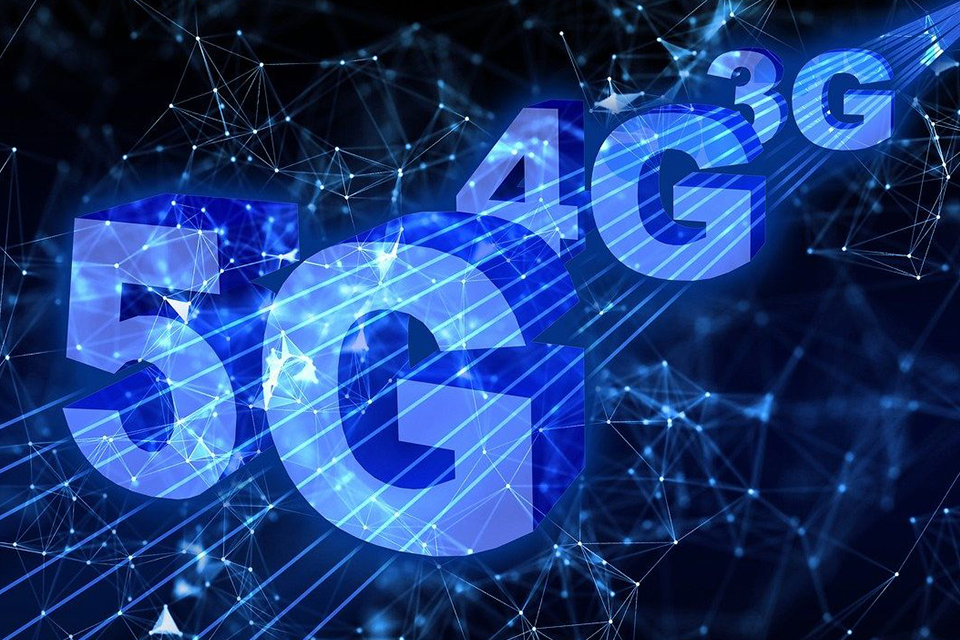 With the recent popularization of the 5G data network in developed countries, more and more users are asking themselves the real difference between the generations of the “mobile internet” and the real usefulness of their new implementations. In this context, it is important to know the main features already offered in each version and their respective impacts on modern day-to-day use.

To help better understand the user, Tecmundo has prepared a brief guide on the generations of mobile internet networks, their main characteristics and how to identify which one is used by your cell phone. Check out:

The first version of the mobile network, known only as “1G”, was launched in 1987 by the Australian company Telstra and had a maximum speed of 2.4 Kbps. Its use was directed exclusively to voice calls, with low quality and security, through analog signals. 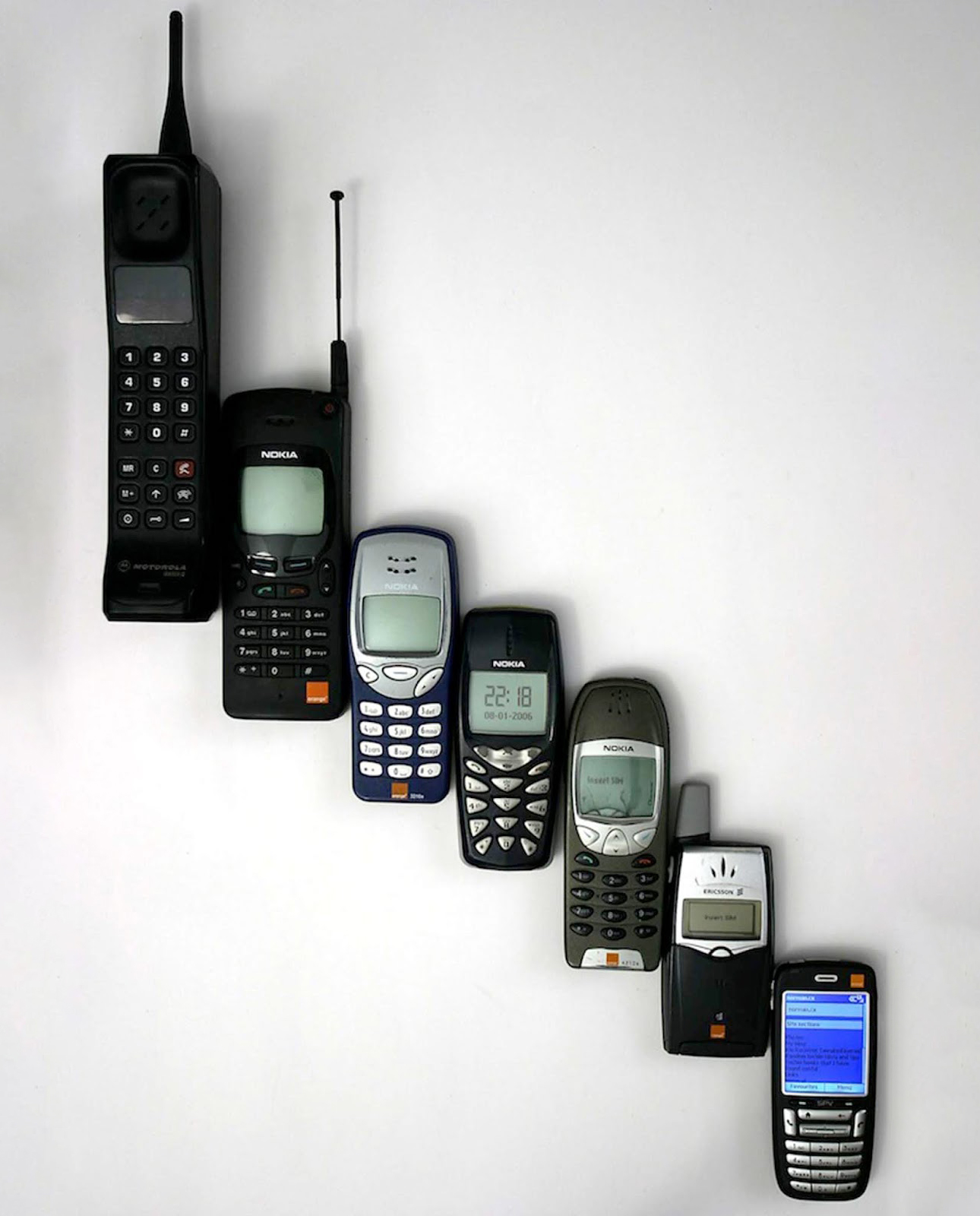 Then, the new 2G Network arrived in 1991, allowing for new features such as sending SMS, group calls and real-time charging format thanks to its digital signal transmission model.

Later, a more improved version of the 2G Network arrived and became known as EDGE (Enhanced Data Rates for GSM Evolution, capable of reaching speeds of up to 1 Mbps – almost 500 times faster than the 1G Network, in comparison.

Multimedia: the arrival of the 3G Network

The 3G Network, in turn, was a huge step forward in the establishment of several products currently used, since its launch in 2001. Its implementation has allowed the use of technologies such as internet browsing, sending emails, downloading music and videos, among other news for cell phones. 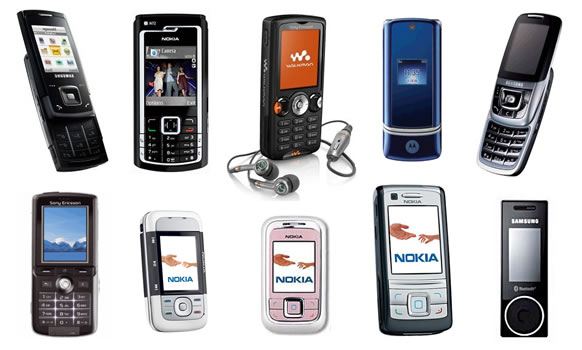 According to the IMT-2000 technical specifications, published by the International Telecommunication Union, a mobile data network would need to have at least 200 Kbps of average speed to be considered Third Generation.

However, eventually, this rate was easily exceeded according to the evolution of technology for versions 3.5G and 3.75G, allowing a maximum theoretical speed of up to 21.4 Mbps. The main standards used in this generation were W-CDMA, HSPA and HSPA +.

Launched in 2009, the 4G Network brought a technology update that allowed high quality, speed and large-scale capacity for all users. Its speed in the first months was only slightly faster than the 3G Network, however, it grew exponentially during its development, reaching in its latest versions maximum transmission rates of up to 1 Gbps. 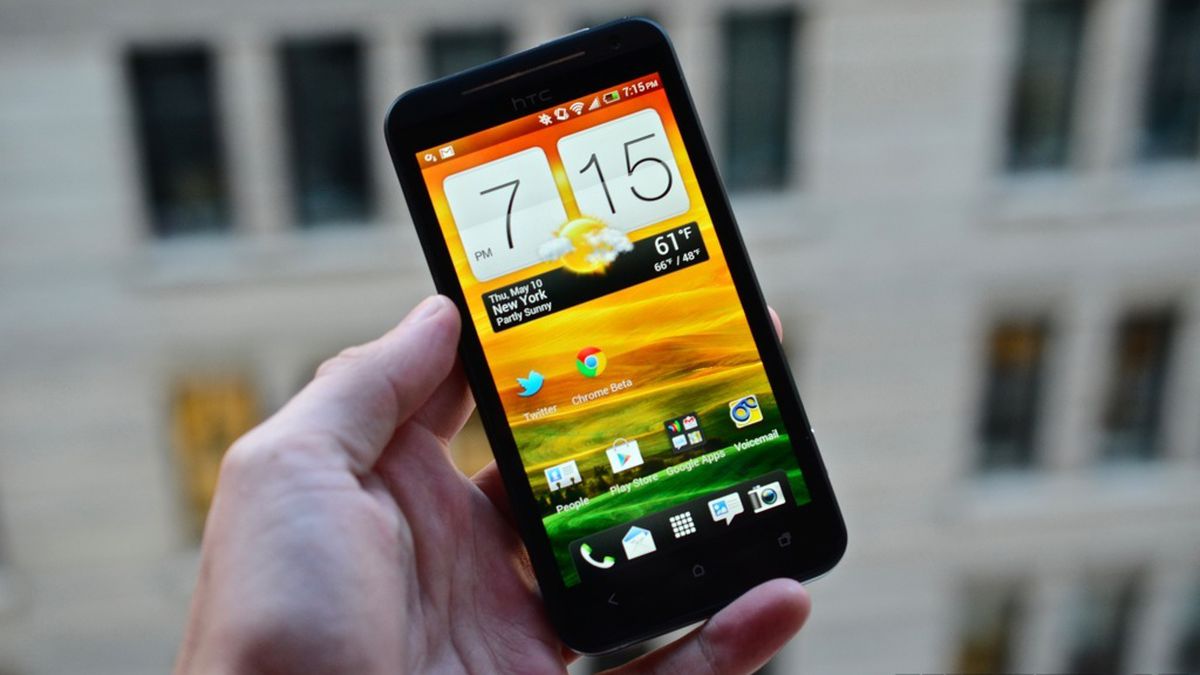 The 4G Network is popularly known by the term LTE (Evolution of Long Term, in the acronym in English), technology on which it is based. Like previous generations, it has also received new versions over the years, being called 4.5G, 4.5G +, 4.9G or LTE Pro (depending on the operator). Its last stages received implementations that serve as a basis for the transition to the 5G Network.

Promise for the future: 5G Network

The 5G Network is still under development and popularization process, however, it already demonstrates the great technological leap that is to come. The new technology aims to integrate several types of devices into a single high-capacity data network. Its application can be present in urban mobility, hospital data transfer, cloud games, augmented reality and much more. 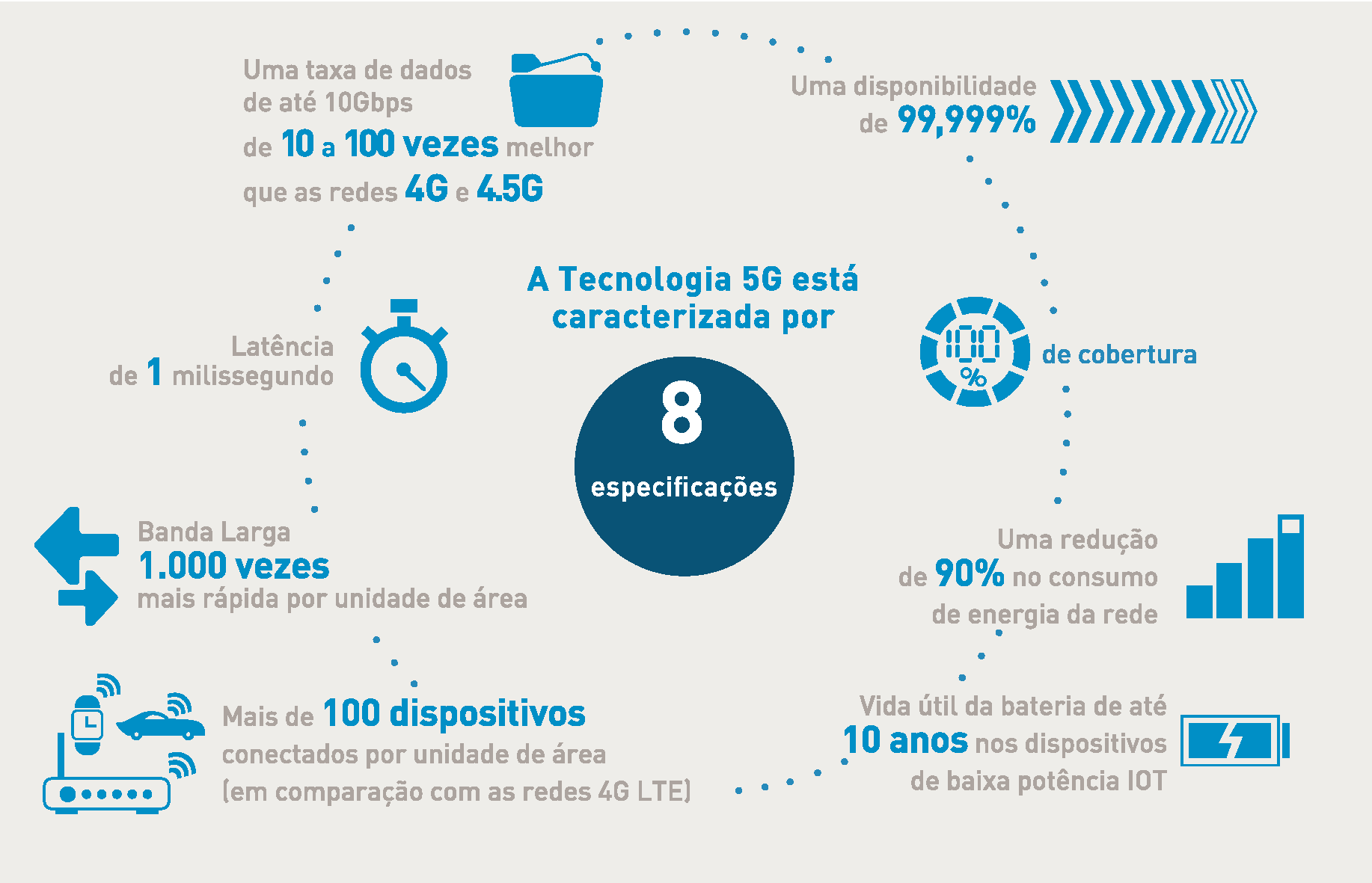 In addition to the new applications, the maximum speed stipulated by the 5G Network reaches up to 35 Gpbs, about 35 times faster than that found in the standard 4G Network. However, the technical limitations for its implementation are still a major infrastructure challenge for many countries, including Brazil. Currently, a small group of countries has partial network coverage – with few locations capable of reaching the current maximum speed.

How to identify the mobile internet used?

In most cell phones, checking which mobile network is being used can be done by looking at the abbreviation in the notification bar, usually located at the top of the screen, next to the signal level. In general, the letters represent the generation of the mobile internet in use, following the pattern of its technology:

It is worth mentioning that the display of the signal used can vary between the acronym or its own name, depending on the model of cell phone used and its respective version of the operating system.