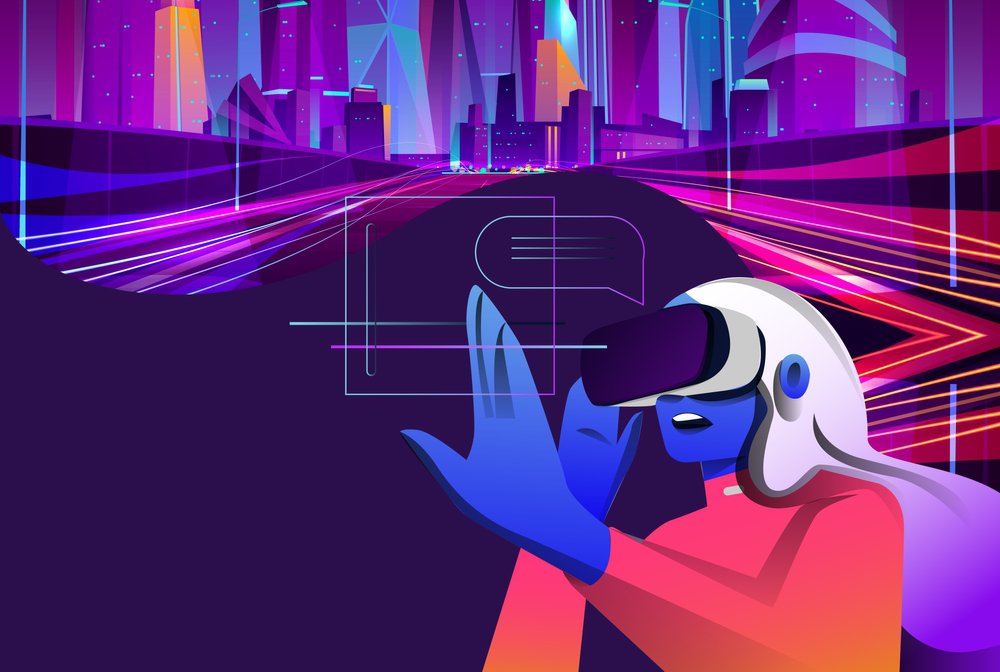 Singer Justin Bibier announced that he will make a virtual and interactive show on November 18th (Thursday) on the Wave platform, of which he is a partner. This type of event seems to be an evolution in entertainment where great artists in the music business recreate their performances using technology, in a movement that started with music videos and passed through visual albums.

The use of virtual (VR) and augmented (AR) realities enables artists to overcome the limits of safety or physics and was driven by the pandemic. As music is often a deeply social experience, virtual events have also become perfect for companies looking to introduce the metaverse to new users.

As a result, virtual shows have become an increasing practice on almost all event platforms. Open Pit, for example, performs musical performances in Minecraft. Meanwhile, band Twenty One Pilots kicked off their latest tour at Roblox.

So far, the most popular events of this type have taken place within the Fortnite game platform. More than 12 million players attended a virtual Travis Scott concert and millions more participated in Ariana Grande’s virtual Fortnite “Rift Tour” in August.

When Mark Zuckerberg announced the name change from Facebook to Meta it proved a new wave of interest in the metaverse. Despite this, many platforms already make use of the tool, and the concept itself is long before many of the technologies that could actually make this possible.

The suffix “meta” means “behind or beyond”, “wider” and even “transformer” (like metamorphosis). The second half of the word, “verse”, derives from “universe” and describes a specific sphere or area.

The word was coined in the dystopian science fiction novel Snow Crash, by Neal Stephenson, published in 1992. In the book, the metaverse is the sum of VR and AR concentrated in a superlong “street” that people walk as avatars and can access using glasses and plugging into terminals.

Zuckerberg’s version involves wearing smart glasses that provide augmented reality while recording everything a person sees and hears. The metaverse will be accessible through phones, computers, wearable technology and headphones and can be used for work, shopping, exercising, playing games and many other possibilities. 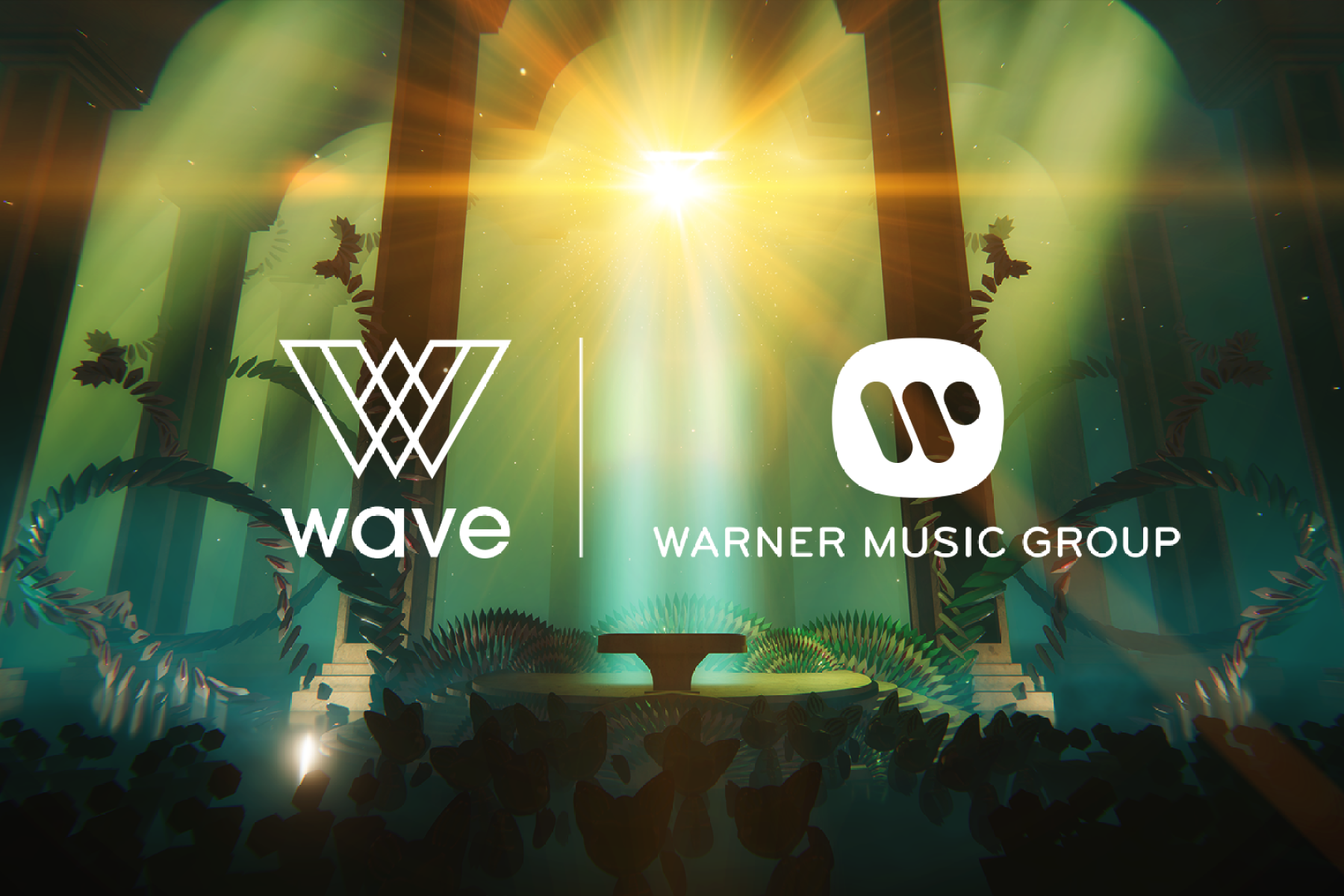 Wave is one of the leading virtual entertainment companies that is developing new ways to share musical experiences over any distance. The company was founded in 2016 by the two veterans of music and technology, but gained new momentum with the coronavirus pandemic, and began promoting regular, free concerts starting last year.

In 2021, Wave entered into a content and investment partnership with Warner Music Group (WMG). The deal brings artists and resources from one of the world’s three biggest music companies to the startup, while giving WMG a minority stake in Wave.

The procedure to have an account on Wave is super simple and fast. Just follow the steps below:

5. That’s it, your account is created and all you have to do is login on the day of the show to participate in the virtual experience.

How does the virtual show work?

The key to the metaverse experience is the combination of full motion capture, live streaming and fan interaction. In a conventional show, the moment of interaction between one song and another can make each event special, different from the dozen or more identical setlists that the artist toured in other cities on his tour.

The Wave platform also allows fans to interact with avatars of their favorite artists, submitting questions and receiving live responses, voting on virtual set changes and even seeing themselves at concerts. Fans can also influence the event, offering virtual gifts that artists can incorporate into their sets to create a collaborative experience.

The performer’s avatar can dance and move around the virtual stage, surrounded by fantastical scenarios impossible to be created by even the most sophisticated light projection equipment.

Interaction takes place via the updated web browser on a computer, smartphone or tablet. For now, VR headsets and game consoles do not work during the virtual show streamed by Wave. Therefore, the experiment still has a lot to evolve to reach the metaverse utopia described by Stephenson and defended by Zuckerberg.