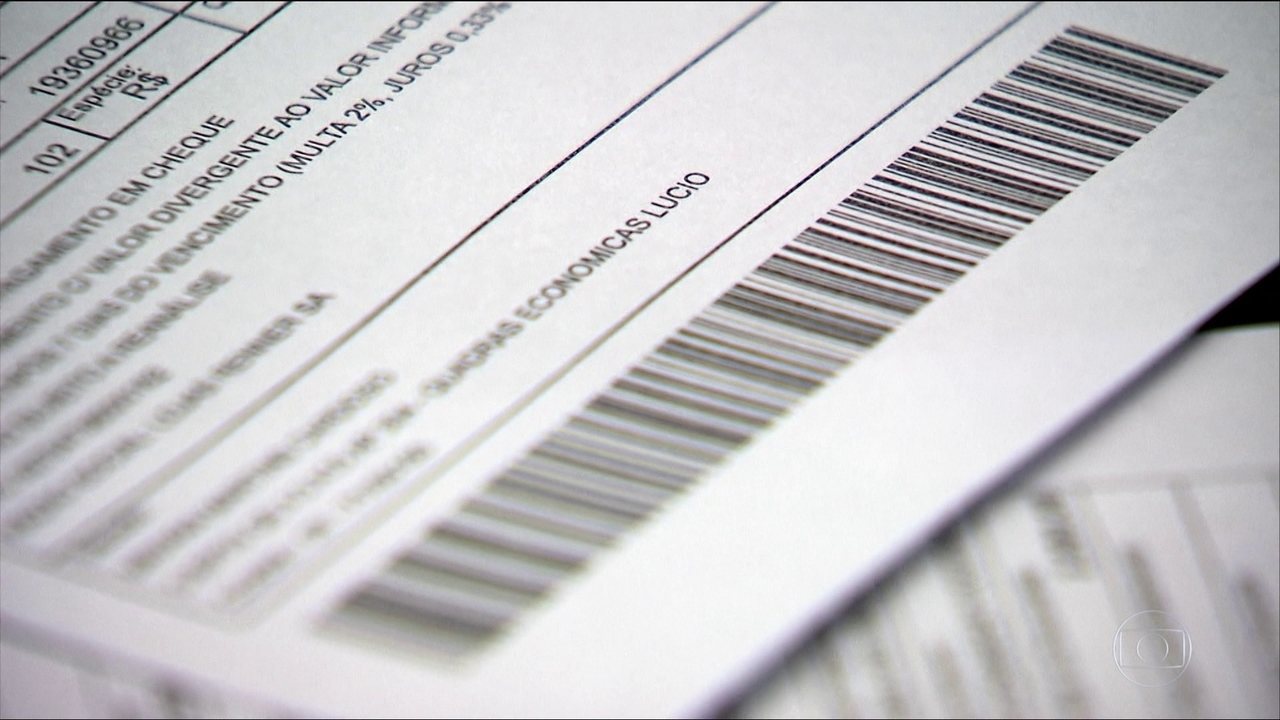 Scheduled to happen on November 27th, Black Friday 2020 should be the biggest ever. According to data from the Brazilian Electronic Commerce Association (ABComm), online sales are expected to grow 77% over the same period last year, reaching R $ 6.9 billion. The explanation for the increase has to do with the adhesion of new consumption habits by the Brazilians, who started to make purchases in virtual environments more frequently during the quarantine.

Along with the promotions season are the scams, which increase considerably at this time of year. According to a survey by Konduto, of the R $ 1.3 billion in payments analyzed by the company over the four main days of Black Friday last year, more than R $ 31 million were of fraudulent origin.

According to Ralf Germer, CEO and co-founder of PagBrasil, a Brazilian e-commerce payment processing fintech around the world, frauds become more creative each year. However, a very common type of crime is the fake e-commerce pages, where the fraudster creates a product site identical to that of a large retailer, but in another domain. Without realizing the difference and believing that they are making a purchase at a trusted store, the user places the order and then receives a fraudulent payment slip in their email.

Specialist in payment by boleto, Ariane Pelicioli, founder of fintech Boletão and co-founder of the startup iUPay, both recognized by InovAtiva Brasil, advises the consumer to check the documents they receive. “During Black Friday people usually make several purchases in a short period of time. For this reason, everyone should pay extra attention to paying only those bills that are related to their purchases ”, she says.

How to identify a fake ticket?

Germer explains that every invoice issued is registered by the issuing bank with the Interbank Payment Chamber (CIP), with data on the beneficiary and payer. Therefore, consumers have to make sure that the payee’s name and CNPJ are in the name of the store or payment processor used by e-commerce.

“Boleto bancário is the second most used payment method in Brazil and, unlike credit cards, it is an alternative that does not allow chargebacks. Consumers should avoid, as much as possible, shopkeepers who intend to finalize their purchase in chat apps, in an attempt to convince him to make a bank transfer with a super discount ”, he says.

Also according to the expert, the best way for the customer to be sure that he is making a secure payment is to search the store name on Google to ensure that he is accessing the original store.

In all bank slips, the last barcode numbers refer to the value of the document

Another very valuable tip is: pay attention to the value of the ticket! In all bank slips, the last barcode numbers refer to the value of the document – that is, if it ends in 40235, it means that the amount to be paid is R $ 402.35. “Thus, if this information is divergent, the consumer can identify whether it is true or fraudulent. So, pay attention to the details ”, emphasizes Tom Canabarro, CEO and co-founder of Konduto. 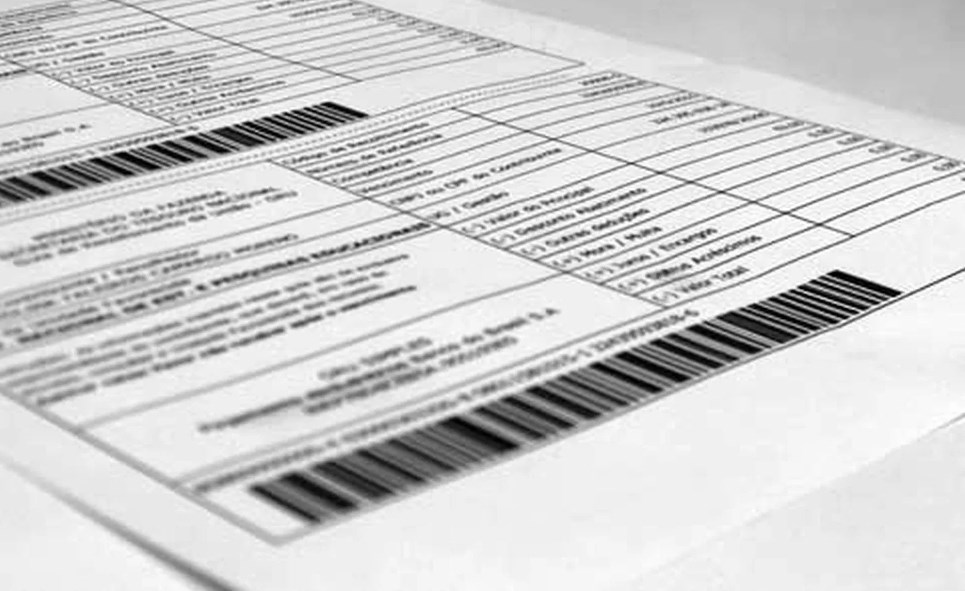 Canabarro points out that it is essential to verify that bank details, such as branch and account, are written in a legitimate way – a document that has this information deleted or replaced by symbols is a warning sign. “The consumer must pay attention to the bar code: it represents the sequence of numbers on the ticket itself. If this field is damaged or with any indication of violation, the customer is “obliged” to enter the numerical sequence, which may have been altered “, comments Tom.

In addition, it is important to make sure that the payee’s name matches the store’s identity. “Also be aware if the ticket you just received is really in your name. You can use your bank’s DDA to confirm that the document received has been registered and is actually in your name. This will bring you greater security to make the payment ”, adds Ariane.

According to her, verifying the authenticity of the site and the reputation of the seller are other factors that help prevent fraudulent bills. In partnership with iUPay, the Boletão user will soon be able to access all the slips issued in his name on a single platform, thus preventing unwanted payments.