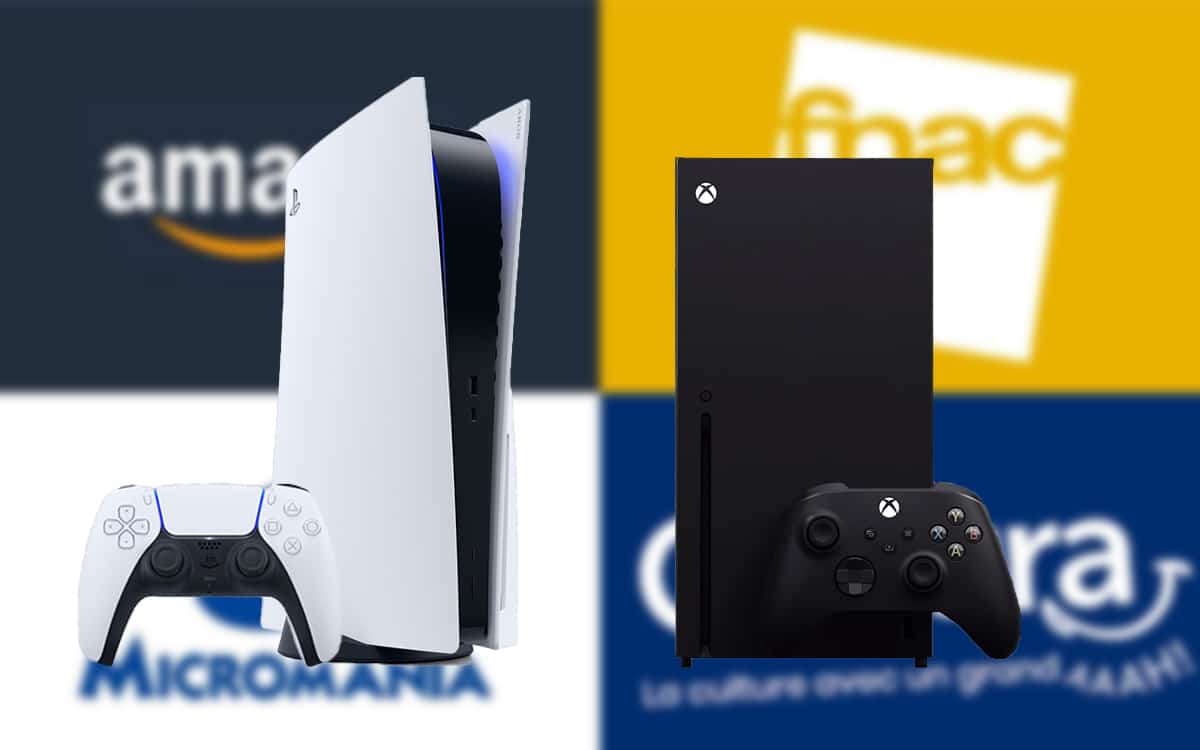 With the re-containment, several brands and e-commerce sites have had to review their organization. Between closing, home delivery or collection in store, we take stock of how to recover your PS5 or Xbox Series X.

As you know, the President of the Republic Emmanuel Macron announced on Wednesday October 28 the establishment of a new confinement, entered on Friday October 30 at midnight. It will remain so until December 1, and for the time being all businesses deemed “non-essential”, a term that is already debated, will be forced to close their doors.

And if you are passionate about video games, like us, you are expecting the launch of the next-generation consoles in the month of November. Indeed, the Xbox Series X and Xbox Series S land on November 10 in France, followed by the PS5 and PS5 Digital Edition on November 19.

To ensure they have their console on D-Day, many players have gone through the pre-order of the PS5 or the pre-order of the Xbox Series X. However, the establishment of this confinement calls everything into question. How were the various resellers like Amazon, Fnac or Micromania organized? We take stock for you.

Nothing changes at Amazon

As for the e-commerce giant, no upheaval on the horizon. According to statements from the management of Amazon France, no distribution center will close. However, longer delivery times could be expected, the delivery of consoles is also ensured by services outside Amazon, such as La Poste or UPS.

These structures can also be impacted by containment. It should be remembered that Amazon had already planned some of its customers for a possible delivery of the PS5 in 2021 only. Obviously, the situation is similar for other e-commerce sites where the PS5 and Xbox Series X are offered, such as Cdiscount or Rue du Commerce for example. 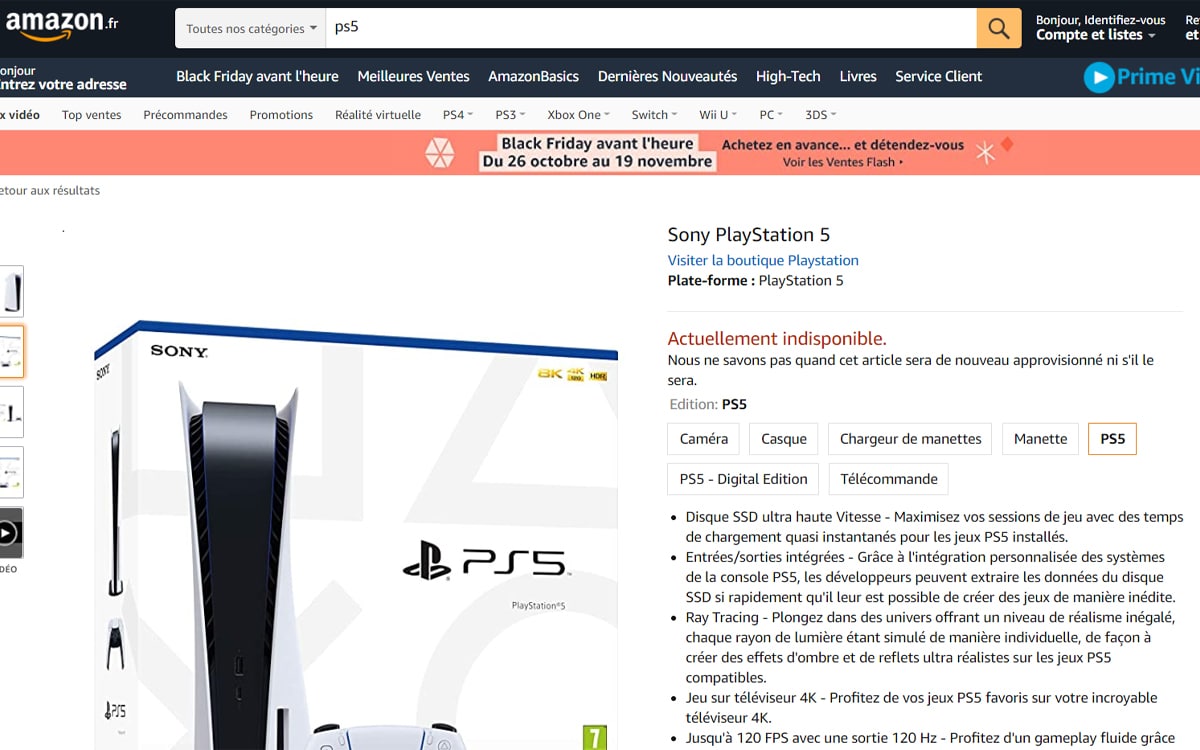 The Fnac stores will remain open during the lockdown, to allow customers to pick up their console “in complete safety and without contact ”. Home deliveries will also be maintained for customers who so desire. However and as for Amazon, delays may occur.

On their side, Darty and Cultura have decided to open their stores in France to collect your pre-orders in “click and collect ” (delivery of the product in the customer’s vehicle) once again to limit contact as much as possible. Note that in the case of Cultura, this measure only concerns a few stores. The full list is available on the brand’s official website.

Following the latest announcements from the French government, our Cultura stores will be closed from this Friday, October 30. We maintain a take-out service for the affected stores. pic.twitter.com/ZZL3gQYnqF

Like all the other brands, Micromania had to organize quickly after the implementation of this confinement. Forced to close its doors, Micromania invited its customers to go to the store to prepay their PS5. In addition, customers also had to pay shipping costs to receive their console at home.

But ultimately, the brand has changed its mind because Micromania is currently working to implement a contactless withdrawal solution in stores. “We will communicate shortly on its implementation. Customers who have reserved or pre-ordered an Xbox Series X with withdrawal from the store will be contacted quickly in order to define with them the terms of withdrawal / delivery for November 10 ”, assures the company in an official statement.

Regarding PS5 pre-orders, Micromania specifies that customers who came yesterday to prepay their console and confirm home delivery can contact the brand to get a refund and instead take advantage of the store pickup on D-Day.

Following the government announcements last night, all of our teams are working on a “Contactless Pickup” solution in many of our stores. We will communicate shortly on its implementation. pic.twitter.com/gkHNEGqMAf