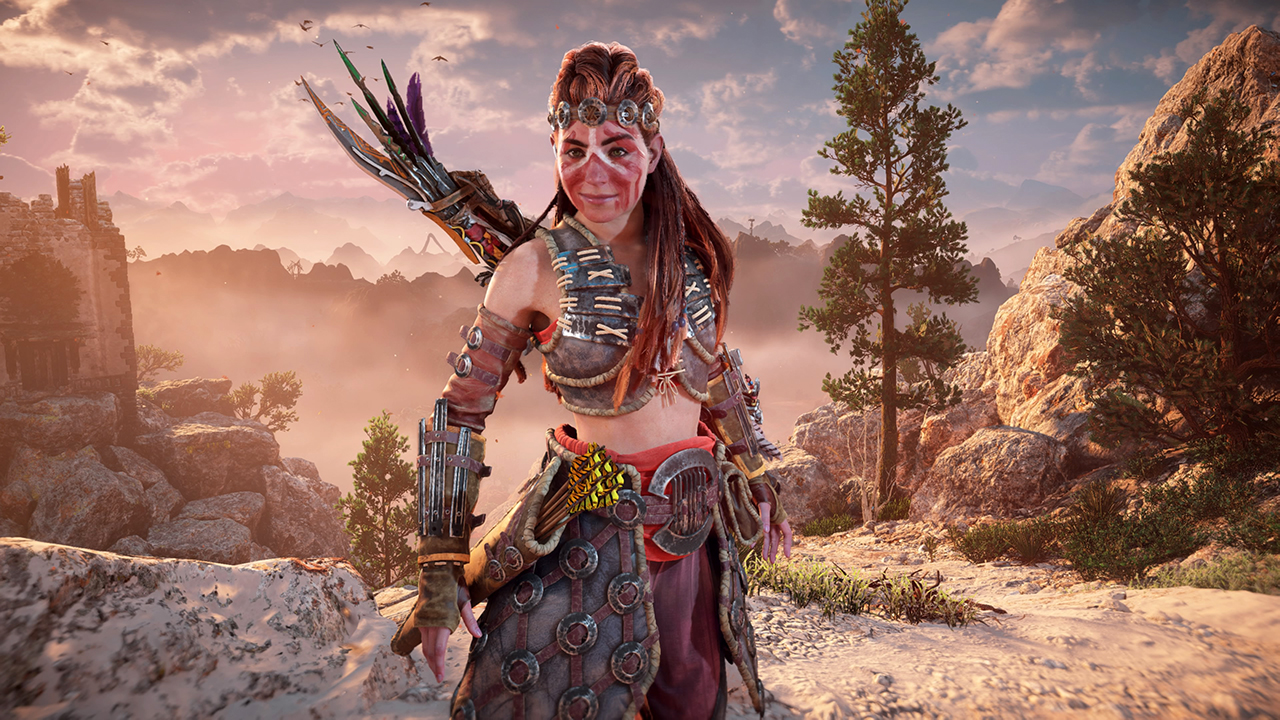 Aloy doesn’t have to suffer more than the inevitable as she ventures into the forbidden west. Equipping the warrior Nora well, and making the necessary improvements to her armor, will help you get through a little less of the squeeze. Even better is to go after the most powerful equipment in the game. In this guide, you’ll find out how to get the legendary outfits in Horizon Forbidden West.

In addition to the battles in the arena, to accumulate medals and exchange them for costumes (which will require you to face the machine arena several times), it is also possible to buy legendary armor from specific vendors, who will ask you for machine parts as well. rare in return, or by completing a side quest that will take almost the entire campaign to complete. Yes, none of the paths is very easy.

Now let’s break down each of them…

as in Horizon Zero Dawn, Forbbiden West It will also make the player spend almost the entire game completing tasks until they can unlock legendary armor. In this case, you must enter into collection contracts (specifically for machine parts) ordered from Aloy by a group of Oseram collectors.

The missions basically boil down to destroying machines, respecting some pre-requirements requested in the contract (such as not damaging “x” parts and etc), and doing some investigations. What will really take time in this mission is finding all four camps scattered across the map. Some, for reasons of advancing in the campaign, you will only find more towards the end of the game.

These camps have a sheet of paper icon on the map and can be fixed if you want. They also serve as quick travel points. Even after completing all tasks in all camps and getting the outfit, it will still be possible to return to these locations to buy machine parts.

See the location of the four collector camps:

Upon completing all tasks in all collector camps you will receive the Legendary Costume Artificer Oseram, one of the best (if not the best) in the game. It’s a great option if you prefer more melee gameplay. By upgrading it to fifth level (which is a lot of work), the armor boosts your elemental protection and resistance to melee and ranged damage.

A little further on in the campaign, you’ll have a chance to re-establish the Tenakth combat arena and take part in battles against hordes of machines. The arena is on the northern edge of the greenish area of ​​the map, between the desert and the icy region.

Depending on Aloy’s performance and the time she takes in each challenge, the warrior will receive an “x” number of medals. When you have enough medals, take them to Dukkah (the Prize Mistress), who is also in the arena, and exchange them for unique outfits.

With it, you can buy the following legendary armors:

The Farswamp settlement is in the green region of the map and, as the name suggests, it was actually built in the middle of a swamp. This location is on the western edge of the map, but still on the mainland.

Once there, go to the tailor and buy the following legendary outfits (if you have the necessary shards and machine parts):

And these are all the legendary outfits available at Horizon Forbidden West. Good luck getting them and, especially, improving them later.