A water crisis which the country is going through has directly impacted the pockets of consumers. This is because most of the energy generated and consumed in the country comes from hydroelectric plants. When the water reservoirs are below ideal levels, it is necessary to activate the thermoelectric plants, which generate “more expensive” electricity for Brazilians.

We are facing the worst drought in 91 years. Due to the lack of rain, we need to save energy.

In light of this scenario, the federal government has been implementing a program since September to encourage the reduction of electricity consumption by December 31, 2021. This initiative provides for a bonus in the form of a discount that can reach R$50 for every 100 kWh saved, which will be granted in January of next year.

How does the program work?

Voluntary energy saving program is valid for those who manage to reduce their bills by 10% between September and December. (Source: Shutterstock)Fonte:  Shutterstock

The Incentive Program for the Voluntary Reduction of Electric Energy Consumption was launched in September 2021 and is valid for the entire national territory, being one of several measures in this regard. This initiative will benefit those who save more than 10% from September to the end of the year (compared to the same period last year). The bonus, however, will be limited to 20%.

The federal government’s goal is to achieve savings of 15%, which would represent a 1.4% reduction in the total demand for energy generated by the country. The bonus granted to consumers (which is also being called credit or cashback) will only be credited in January of next year and should cost R$1.3 billion — or R$340 million on an average of 4 months.

It is important to highlight that Brazilians have already felt the effects of the water crisis in their pockets, as the new tariff flag of R$ 14.22 is being charged for every 100 kWh consumed. This increase was 49.6% compared to the previous banner.

Who can receive the discount? 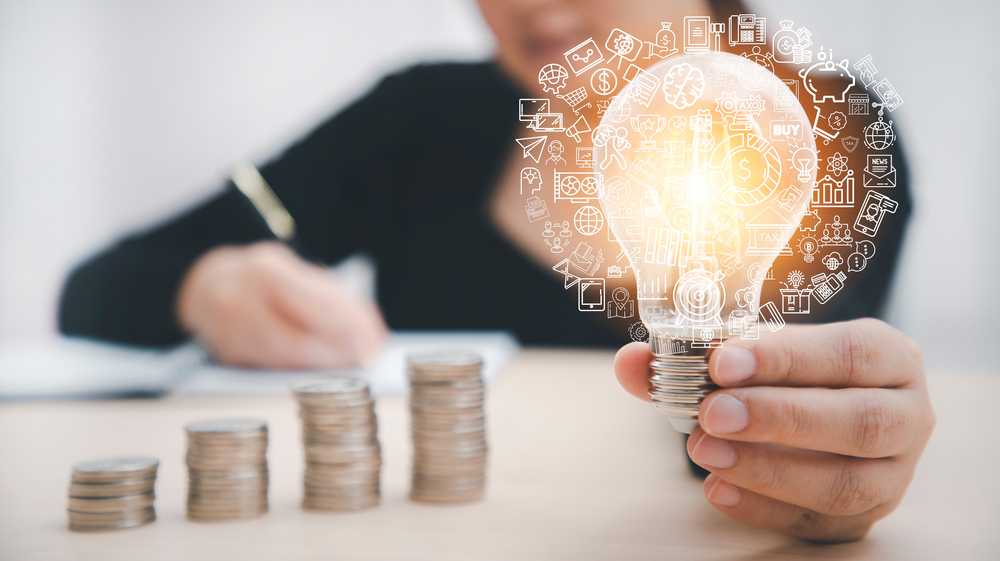 Discount is valid for so-called groups A and B, which include a good part of the Brazilian population. (Source: Shutterstock)Fonte:  Shutterstock

According to government rules, all consumers of so-called groups A and B can participate in the program. That includes:

Group A consumers who belong to public authorities, public lighting and self-consumption are excluded from this program. In addition, those who have distributed generation systems, such as solar panels on roofs, and who benefit from the electricity compensation scheme will also receive the benefit in the form of a discount.

How to get the discount on the electricity bill? 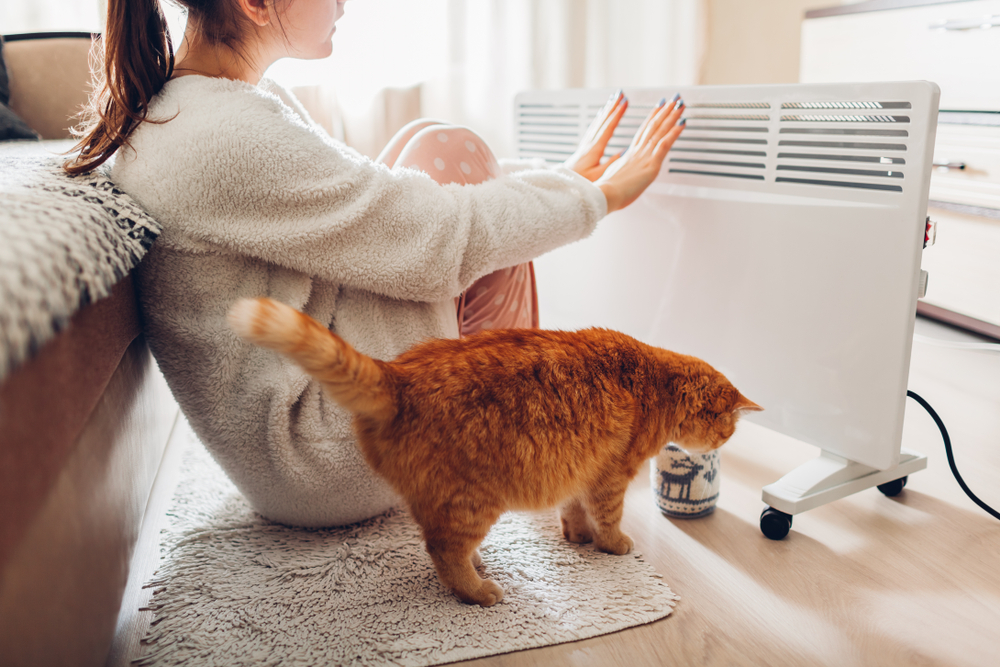 Consumers who reach the target can earn a discount of up to R$50 on their January bill. (Source: Shutterstock)Fonte:  Shutterstock

To understand how consumers can receive the discount on their bill, let’s take an example.

Imagine that a family consumed an average of 100 kWh per month between September and December 2020. To take advantage of the maximum discount, this house needs to reduce the average monthly consumption to 80 kWh (20% reduction), which would result in a credit of R$50 in the account for January of next year.

If the reduction of this family is a little smaller, remaining around 90 kWh (10% decrease), the bonus will be R$ 25 for having reached 50% of the 20% target. However, if the savings do not reach the 10% level, the discount will not be granted. That is, it is necessary to reduce at least 10% of energy to enjoy the benefit.

How do I know how much I’m saving?

To help consumers who want to keep up with the reduction in consumption, all electricity supply companies will update the bill to provide this information. The billing document will display the required savings target as well as history for the past few months.

If the customer realizes that he has not been able to save enough in previous months, he will need to further reduce consumption to reach the bonus target. At the end of the 4-month period, the total saved and the discount will be calculated and displayed in the December account.

What happens if I don’t save?

As this is a voluntary membership program, consumers who fail to save energy will not be punished. However, it is an interesting incentive to reduce consumption and reduce the bill for the coming months.