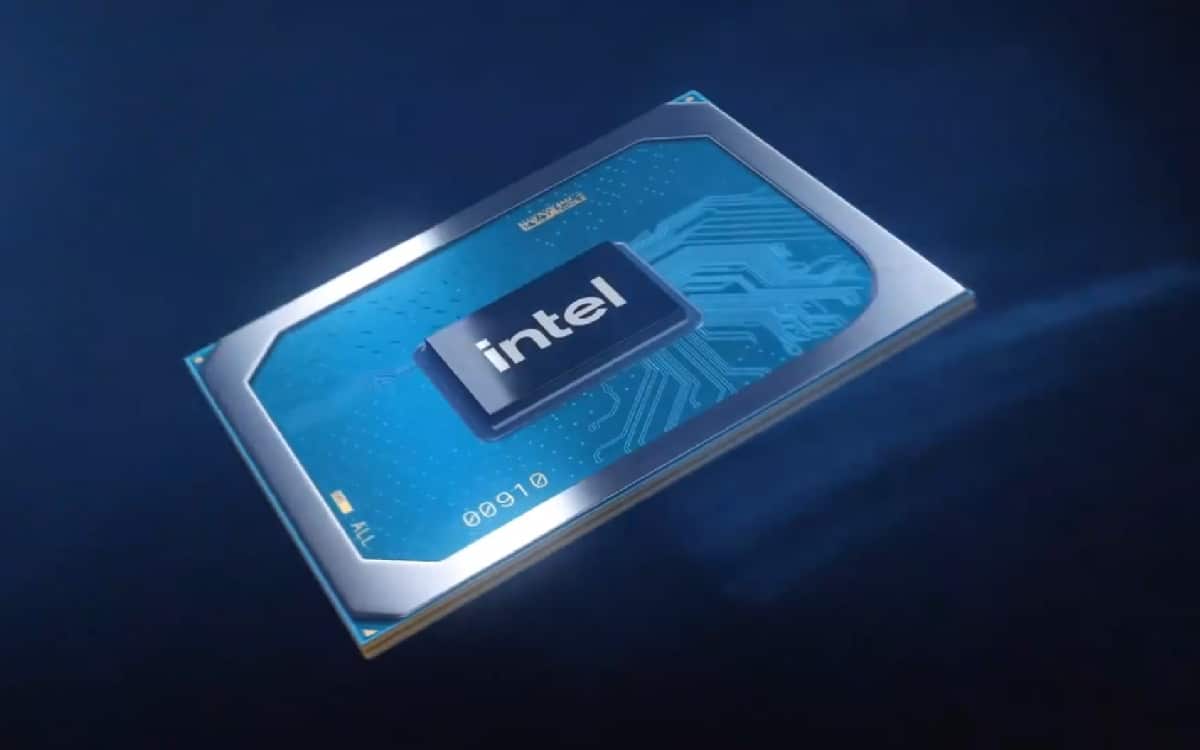 MSI finally provides a solution to the problem of compatibility of Alder Lake processors with certain games. In a few days, the reseller will deploy a BIOS update for the Z690 motherboards, which will add a Legacy mode. However, several titles will still remain unplayable for some time. We explain everything you need to know.

Since its release, Intel Alder Lake performance has been marred by a major issue. Indeed, it was quickly noted that the processors encountered serious problems with certain DRMs, in particular that of Denuvo. Due to compatibility concerns, about fifty titles simply cannot be launched on latest generation chips.

We now know a little more about the subject. The problem lies with the hybrid structure of processors. On the one hand, the Alder Lakes are made up of Performance cores (P-Core), based on the Golden Cove architecture. On the other hand, there are Efficiency cores (E-Core), based on the Gracemont architecture. If on paper, this technique provides better performance, some DRMs therefore recognize the PC equipped as two different machines.

What games are incompatible with Intel Alder Lake?

This is why some DRMs come into conflict with the processors. Supposed to protect games against piracy, they block all access as soon as they consider that a PC benefits from it for free, which is of course not the case. Thanks to our colleagues at PC Mag, we now have a final list of impacted games by the problem. Some of them will normally be patched by mid-November :

Others, on the other hand, will have to wait before being compatible. To date, we do not yet have a specific date when the issue will be resolved. Here they are :

Finally, note that all these games encounter compatibility issues on both Windows 10 and Windows 11. Other titles are incompatible. only on Windows 10. To resolve the issue, simply install the update to Windows 11, if at all possible on your PC. Here is the list of those concerned:

On the same topic: Intel Core Alder Lake test – what are 12th generation processors worth in video games?

MSI deploys a hotfix patch for its Z690 motherboards

To prevent players from waiting until mid-November, or even longer depending on the title, MSI has therefore found a temporary solution to the DRM problem. While waiting for the editors to propose their update themselves, it is possible to install a patch for Z690 motherboards, the only ones to date to be able to accommodate the Alder Lake, purchased from the dealer.

“Legacy Game Compatibility mode is already available in our BIOS”, says MSI, before clarifying that “For the Z690 Carbon WiFi, it is available from the beta BIOS v111”. Once this famous mode is activated, the impacted games are running correctly. If you want to take advantage of one of the titles listed above, we advise you to follow our tutorial below.

How do I install the hotfix patch for Intel Alder Lake?

To do this, it will therefore be necessary update BIOS of your motherboard. First of all, it is necessary to identify the model of this one (and that it is indeed an MSI edition). If this is the case, start by downloading the beta corresponding to your motherboard:

Then, you will have to activate the Legacy Game Compatibility option. Here is how to do it.

This method should therefore work, while Denuvo and the other DRM editors find a permanent solution to the problem. As such, Intel ensures that “A software patch has been identified by the vendor of the affected DRM software and is being deployed. Intel is also working to speed up this process. […] Also, a workaround was found to allow the games to launch and be played. The benchmark implementation for a Legacy Game Compatibility mode will allow a user to dynamically put E-cores to sleep when playing games. “