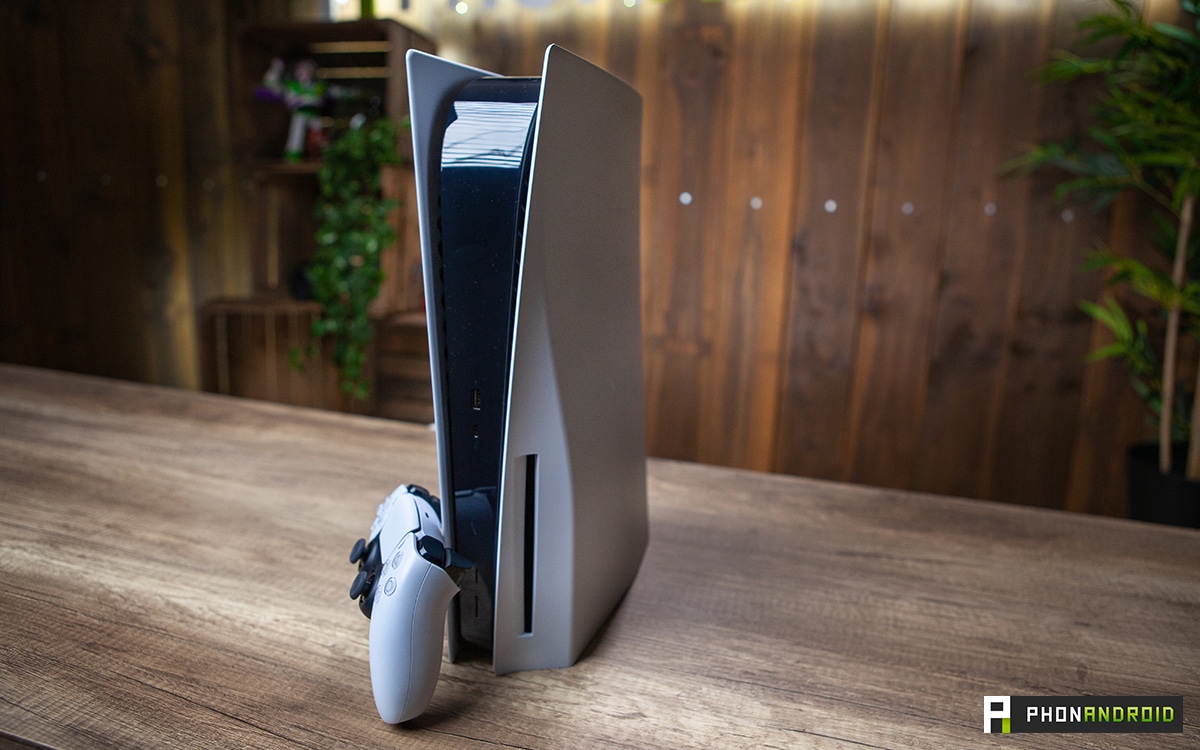 Among its many new features, the PS5 offers a Performance mode which comes in handy in many situations. The idea is simple: get more frames per second, and therefore more fluidity in the game, by sacrificing graphics and resolution somewhat. We explain how to activate it.

Arriving on the market, the PS5 has, alongside its rival the Xbox Series X, almost revolutionized the world of the home console. Many improvements are there compared to the previous generation, such as the now almost non-existent loading times. But the most notable of these is undoubtedly the arrival of the game in 4K and up to 120 FPS. Thanks to it, console players manage to obtain performance almost similar to that which PC players have enjoyed for years.

If this promise warms the heart, it is however necessary to be a little more measured. Indeed, it should be noted that it is generally impossible to obtain 4K while maintaining a frame rate of even 60 FPS. In other words, it often takes sacrifice one to get the other. However, for some games, it is much more interesting to benefit from a great fluidity of image rather than ray tracing. For this, there is performance mode. We explain everything you need to know about it.

What is PS5 Performance Mode?

Performance mode has a simple purpose: boost in-game FPS in order to obtain the best possible image fluidity. To maximize the results, there is no other solution than to decrease the image quality. Of course, there’s no question of suddenly going to 480p or going back to the good old days of 8-bit games. On the other hand, it will certainly be necessary give up on ray tracing on 4K. So why prefer the Performance mode rather than another?

For some games, having a good frame rate is extremely important. We think in particular of competitive FPS, such as Call of Duty ou encore Overwatch, or the fate of a game can be played out in microseconds. But other single-player titles can enjoy better performance as well. Elden Ring ou Demon’s Souls for example, with their particularly demanding bosses, require a good reading of the movements to be able to survive the fight.

Note also that other technologies, such asupscaling, can make it possible to compensate for this loss by increasing the resolution by artificial intelligence. Another important clarification: it will be necessary to have a television capable of displaying high frame rates for the Performance mode to have any interest. We therefore advise you to check the results of your TV in this area beforehand. In addition, if you want to reach 120 FPS, you will also need to bringan HDMI 2.1 cable.

How do I activate PS5 Performance Mode?

Performance mode is somewhat peculiar in the sense that it is not really an option that can be found in the PS5 settings. Indeed, it will be necessary to go to the menu of the game in question to activate it. That being said, it is still possible to configure your PS5 to automatically display games in Performance mode. Here’s how to go about it: 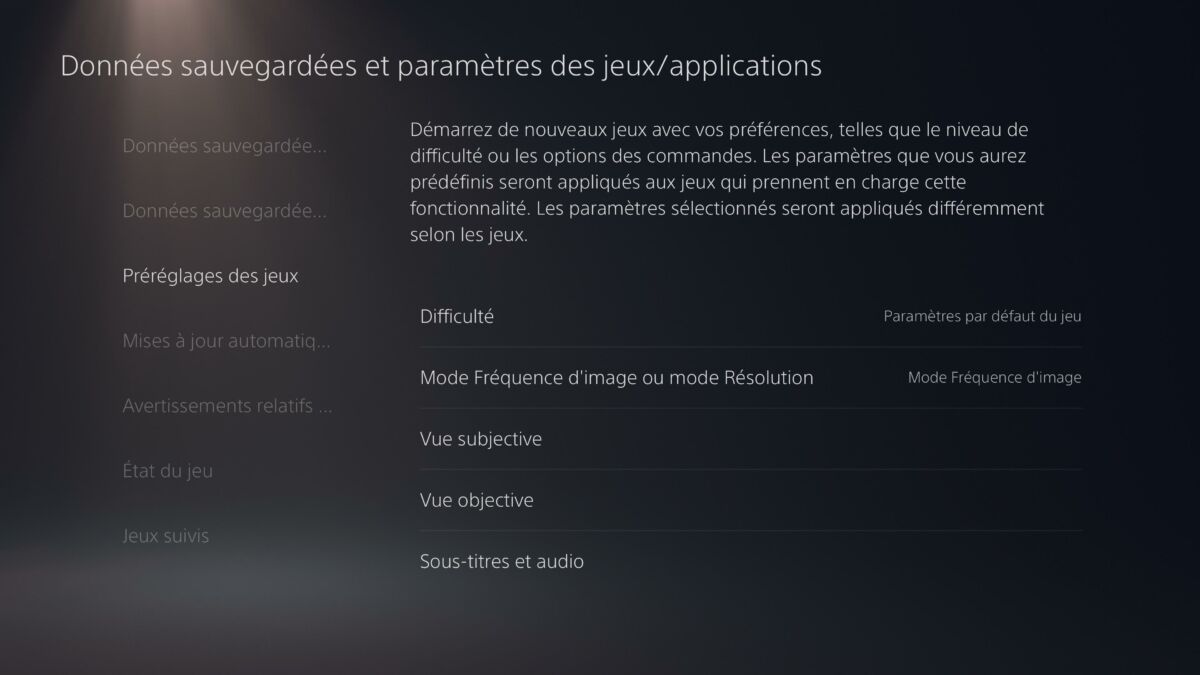 As you will have understood, this option is actually the Performance mode, since it gives priority to the frame rate rather than the quality of the graphics. Note that you will also find the Resolution mode there, which therefore does the exact opposite. You can get 4K there (again, provided you have a compatible TV), but your games will struggle to exceed 30 FPS. As a reminder, this is the frame rate obtained by the PS4.

As explained above, it is also possible to configure the Performance mode directly in the game of your choice. Here we will take the example of Demon’s Souls which offers it natively, but the approach will be substantially the same on the other titles. So here are the steps to follow: 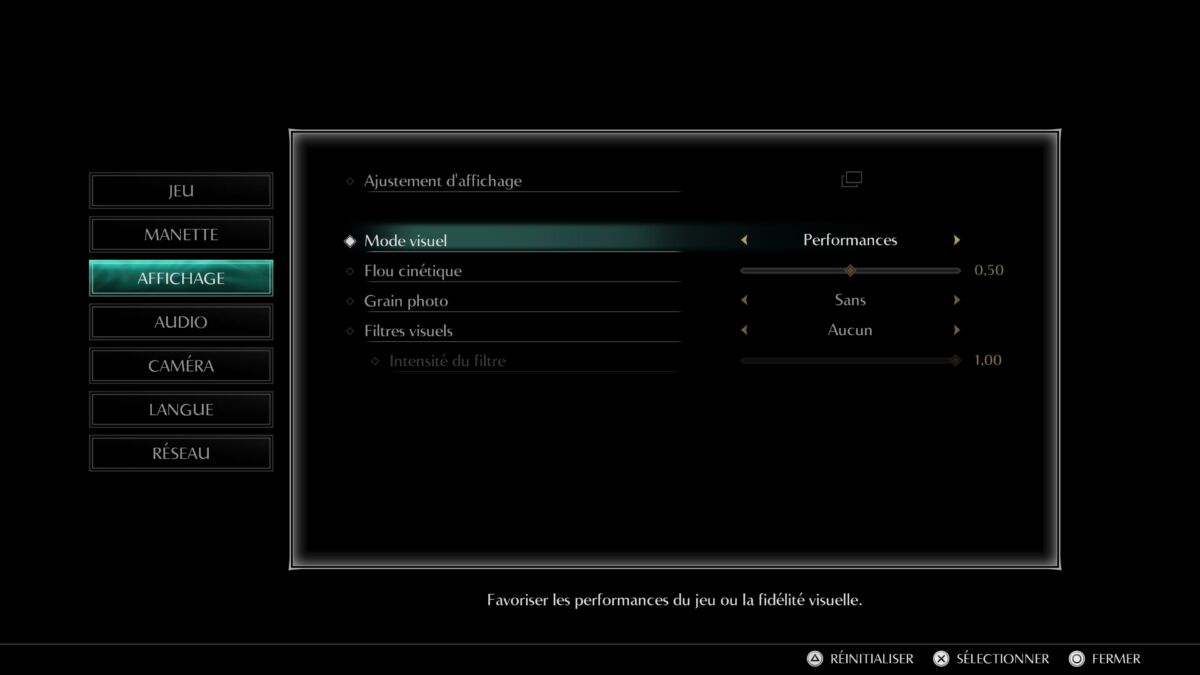 Now you’ll get the maximum level of FPS in-game. Beating bosses will be (slightly) less difficult, and enemy movements in other games will feel more crystal clear. Do not hesitate to tell us about your experience in the comments!