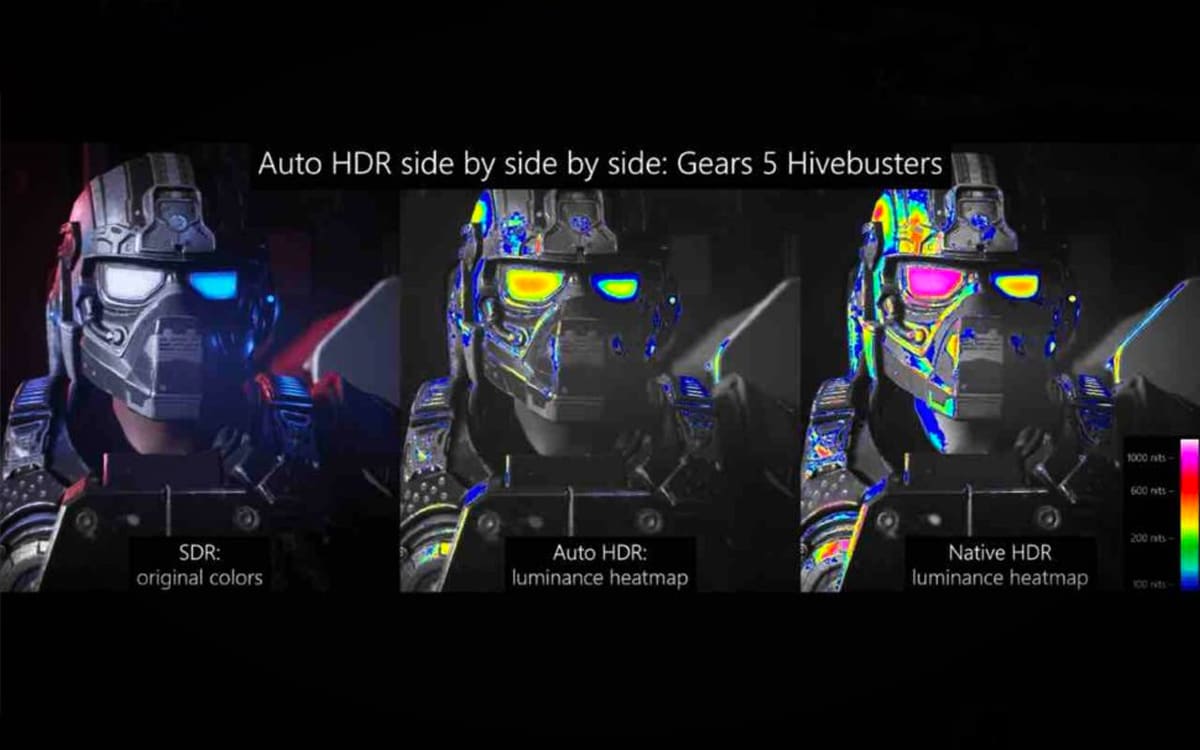 Microsoft is in the process of adding an Auto HDR feature for Windows 10 games that are not originally optimized for HDR rendering. The option is available in the latest Insiders builds of Windows 10. We explain in this quick tutorial how to test the functionality in preview.

Microsoft is bringing a major feature of the Xbox Series X / S to Windows 10: Auto HDR. You are no doubt familiar with HDR (high dynamic range), an image reproduction technology that renders the range of luminance and colors more finely, to take advantage of screens with a wide color range and contrasts. The result is much more vibrant, rich, realistic and detailed imageseven in very dark scenes. HDR rendering emphasizes both details in the darkest areas and those in the brightest areas – not to mention everything in between.

Normally, to support HDR, a game must be specifically designed for it. However, with the Xbox Series X / S Microsoft has launched a feature doped with AI, called Auto HDR. The idea is that the console is able to increase the dynamic rank of each image on the fly, for a rendering closer to a game that would have been coded for HDR rendering. Microsoft points out that its technology does not allow to reach the dynamic range allowed by native HDR. But as you can see in the front page illustration of this article, the improvements are real, to the point of making even older titles more impactful.

How to test Auto HDR in video games on Windows 10

For now, Auto HDR is only available in the latest Insider (beta) versions of Windows 10. Specifically, you need build 21337 or later, currently only available on the developer channel.

1 – Check that your equipment is compatible with HDR technology

HDR only works with displays that are specifically compatible with the technology. To be sure your model is compatible, type its model number into Google and consult its spec sheet. Note that these monitors are often significantly more expensive than those without the technology. If you want to buy an HDR monitor, here are some references to start your research:

2 – Get the latest developer build of Windows 10 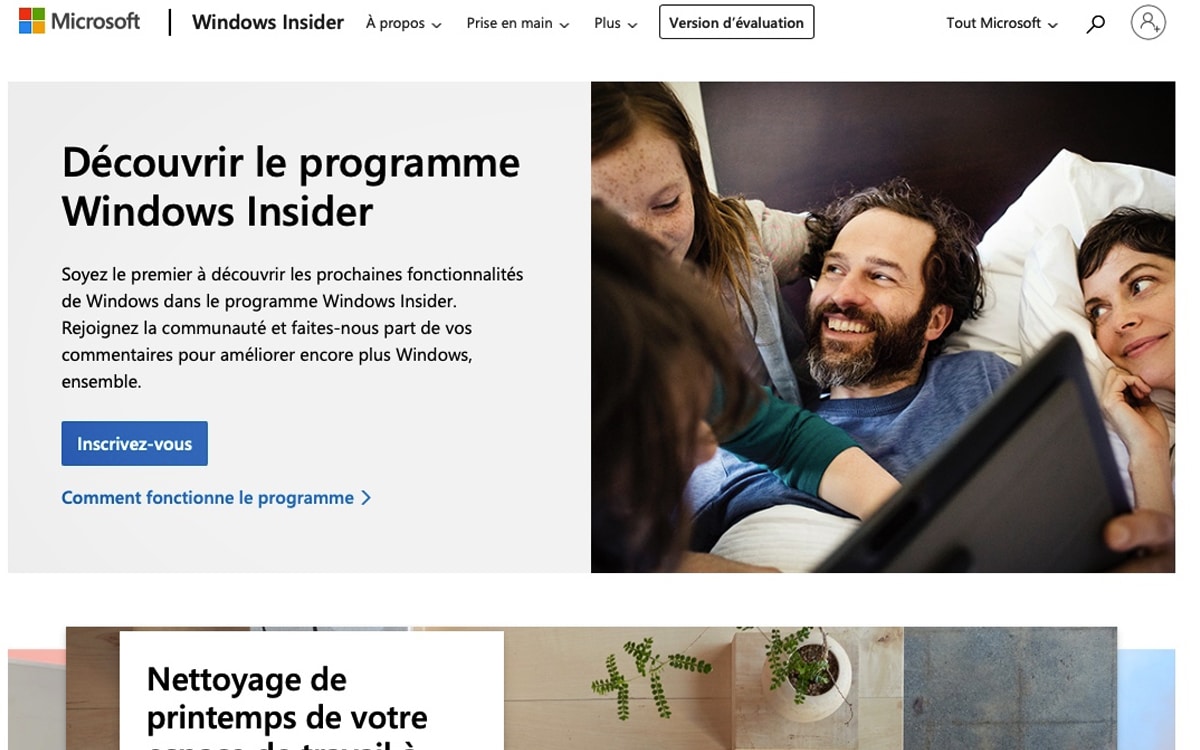 To take advantage of Auto HDR, the first step is to join the right Insider channel and download and install the latest beta version of Windows: 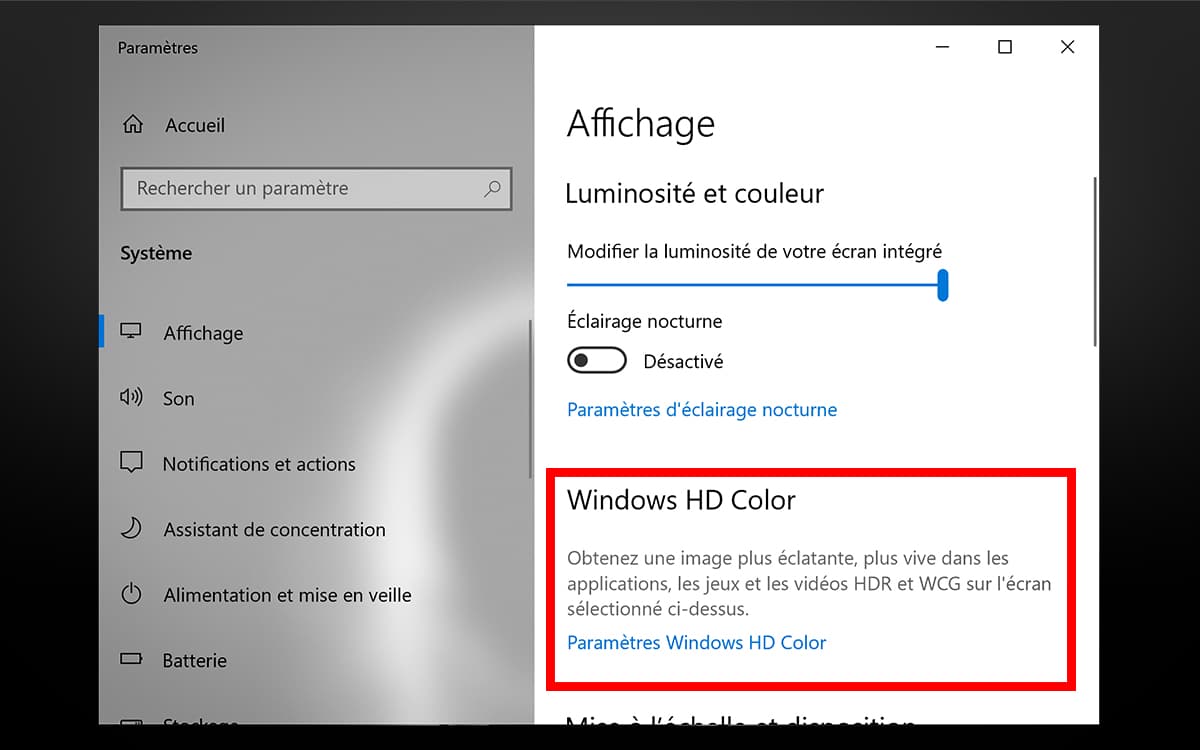 Note that if your screen is not HDR compatible these options will be grayed out. If necessary, Auto HDR will be active from the next game launch. 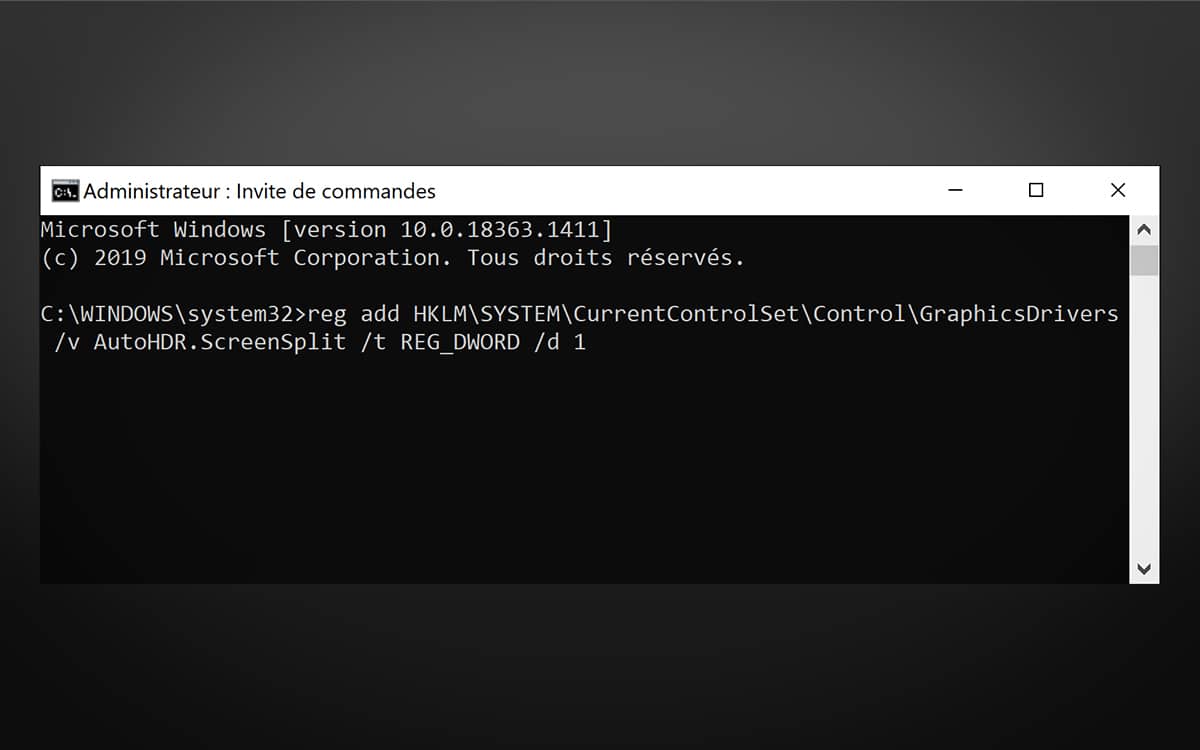 The latest developers’ build of Windows 10 contains a hidden “splitscreen” mode which allows you to simultaneously display on the screen the rendering not optimized for HDR with the HDR images automatically produced by DirectX 12. To activate it, you must go a little tweak in the system registry:

You can very easily go back and turn off SplitScreen mode when you’re bored of it. For that :

Finally, note that the Auto HDR function is not implemented as a separate component of Windows – but rather as a new feature of DirectX 11 and DirectX 12 – so that normally all DirectX 11 and 12 compatible games will be able to see their rendering improved. by Auto HDR.