The Play Store, the official app store for Android and Chrome OS, can also be accessed on computers other than Chromebooks. Although not all users know this, it is possible to do so through emulators and operating systems that even allow the download of apps directly on the machine.

Officially, the Play Store is only compatible with Android devices (phones and tablets), Android TV (compatible TVs and set-top boxes) and Chrome OS (operating system present in the aforementioned Chromebooks). However, when using alternative methods, the user can access the platform through Windows computers and even MacOS.

Next, we’ll cover two ways to download the app store to your computer. The first uses Android emulators and is ideal for those users who do not want to give up their machines’ operating systems. The other alternative uses an Android-based OS that is adapted to run on PCs.

Android emulators are installed like traditional programs on the computer and therefore do not require an OS change. They have customized configurations and are aimed especially at the gamer audience that has mobile games on their computer. Precisely for this reason, they are fully compatible with the Play Store.

Among them, the best known are MEmu Play, one of the simplest (memuplay.com), Nox Player (bignox.com) and Bluestacks (bluestacks.com), which have versions for Apple computers. To install it is very simple:

Step 2: Open the program and click on the Play Store icon;

Step 4: That done, you will be able to download various applications and games from Android and run them in the emulator. 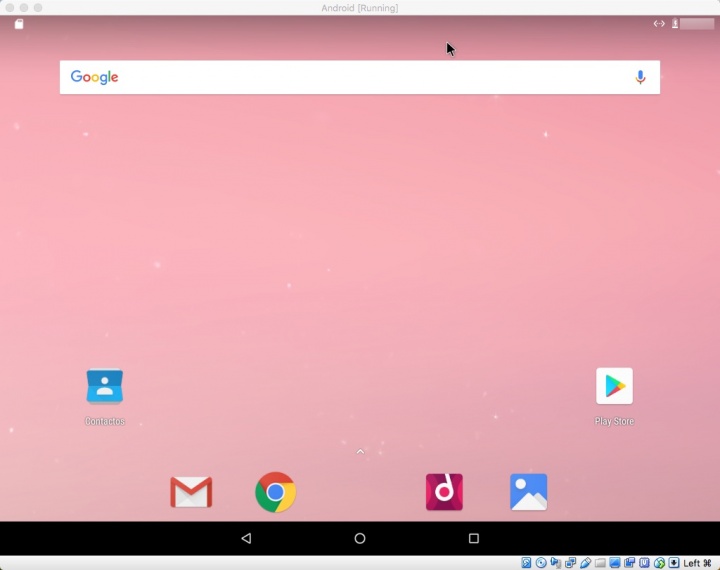 The second method, as already mentioned, is based on an operating system based on Android. As with Linux, it is installed directly and can be a more suitable option for older computers and notebooks, which do not run Windows as easily.

In this tutorial, we will use Android x86. To install the program, you will need: a computer that can be formatted; pendrive of at least 8 GB; Android x86 image; and Etcher, a program that will install the OS on the USB stick.

Step 3: Connect the USB stick to the computer and open Etcher. Once this is done, click on “Select Image” and choose the Android x86 image;

Step 4: Now, click on “Select Drive” and select the connected pendrive. Tap on the “Flash” option and wait for the process to finish; 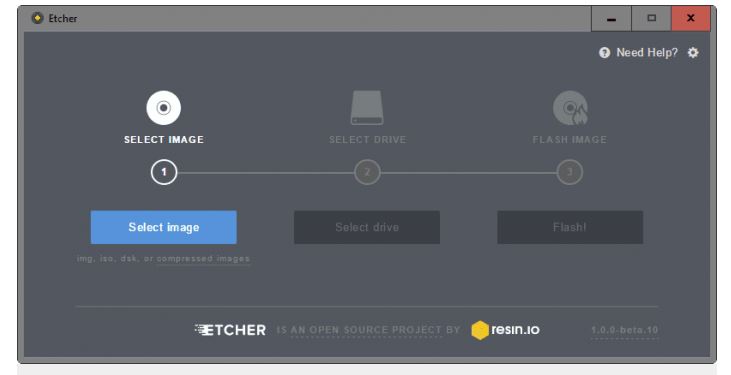 Step 5: Restart the computer on which Android x86 will be installed and, during boot, press the key combination required to access the BIOS settings.

Step 6: Access the boot settings and set the USB stick as the first one to be read at startup. Save the settings, insert the device into the PC again and restart the machine; 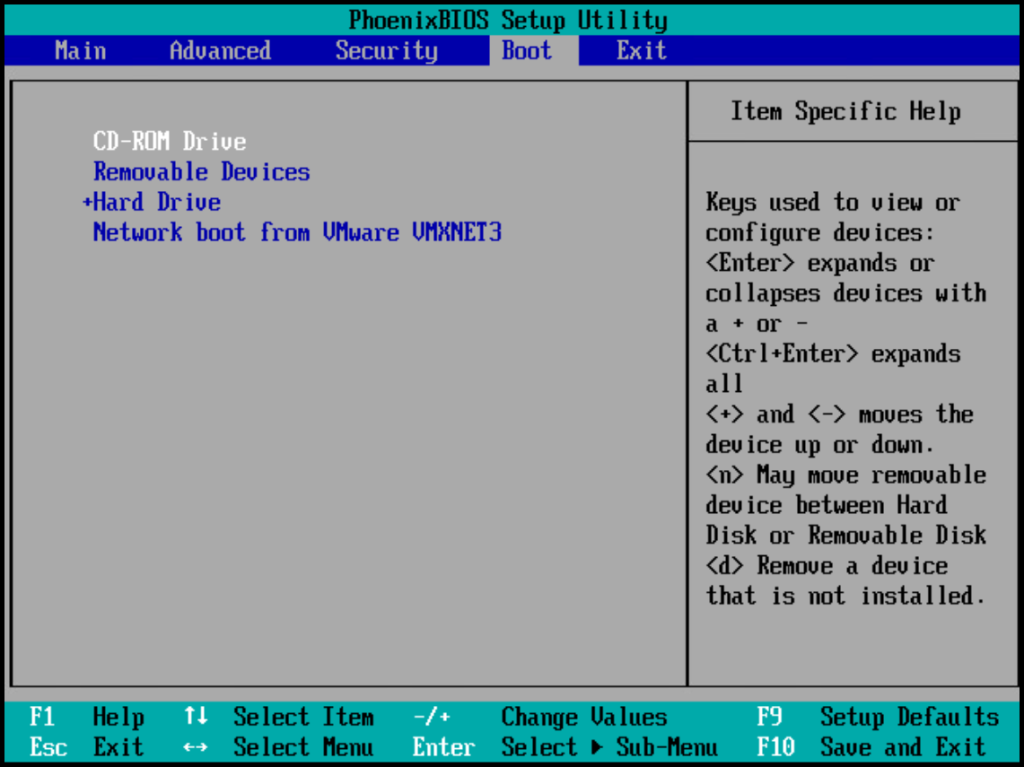 Step 7: The computer will load the Android x86 installation process. Follow the directions that appear on your screen;

Once this is done, you will be able to install Android apps and games on your computer.