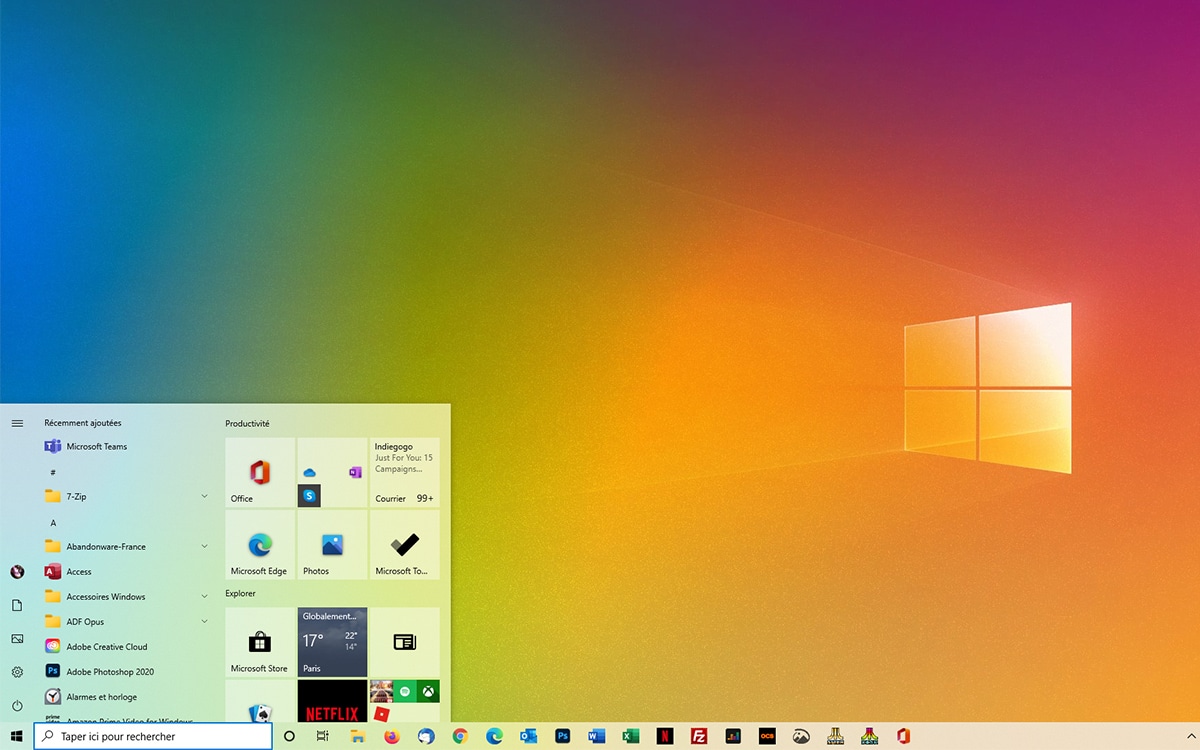 The new start menu is now an integral part of Windows 10 beta versions which are currently running, but intended for users of the Windows Insider program. However, good news: this new Start menu is also accessible to those who have recently installed the 2004 operating system update, the one which has been available since last May to all Windows 10 users. there is nothing to download, the new Start menu has simply been hidden by Microsoft. Here’s how to activate it using a small change in the registry.

The new Windows 10 Start menu isn’t just for Windows Insider users. Microsoft actually released it to all Windows 10 2004 users via the optional KB4568831 update, but it’s well hidden. In this new menu, the main colored tiles give way to transparent tiles. The left pane apps also benefit from a similar change, since their icons are no longer placed on a colored solid. They are now displayed on a completely transparent background. It might not be enough to completely revolutionize the Start menu, but it’s likely that Microsoft will bring more new things to its Start menu in the coming months.

How to activate the new Start menu

No need to subscribe to the Windows Insider program to take advantage of the new features of the Start menu. There is hardly anything to download, but a little precaution should be taken first. You are never safe from a handling error or a concern for stability. Here’s how to do it: 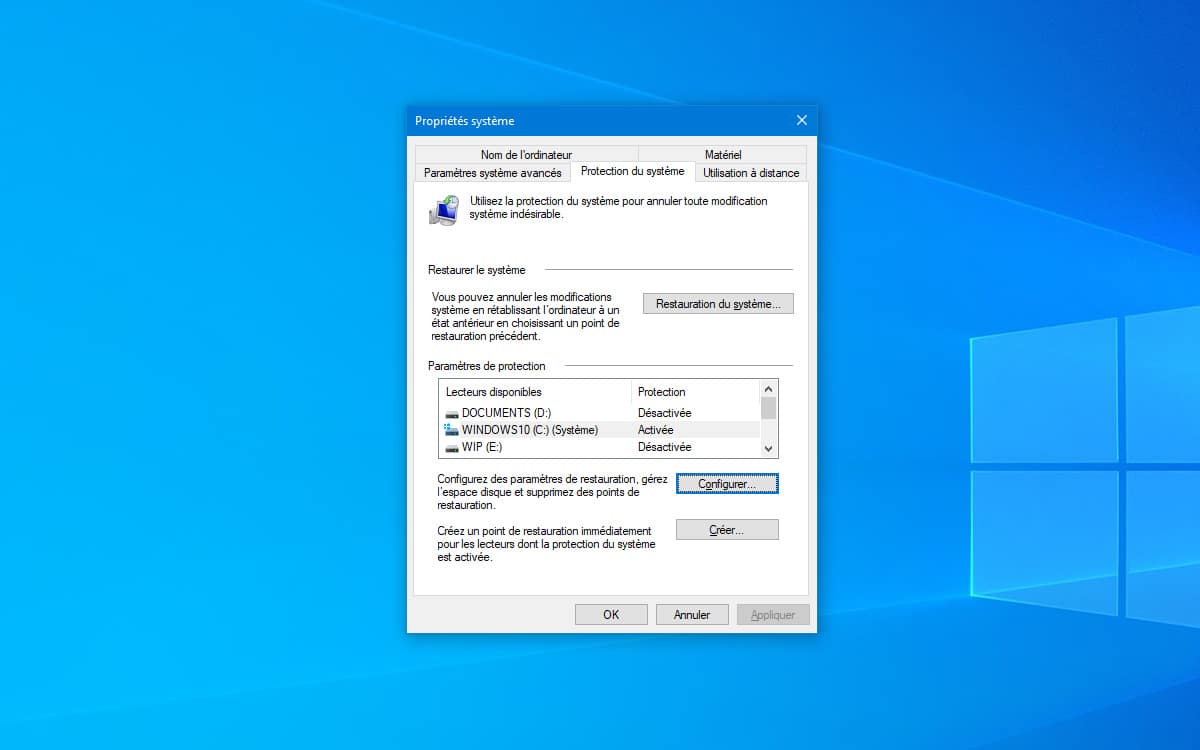 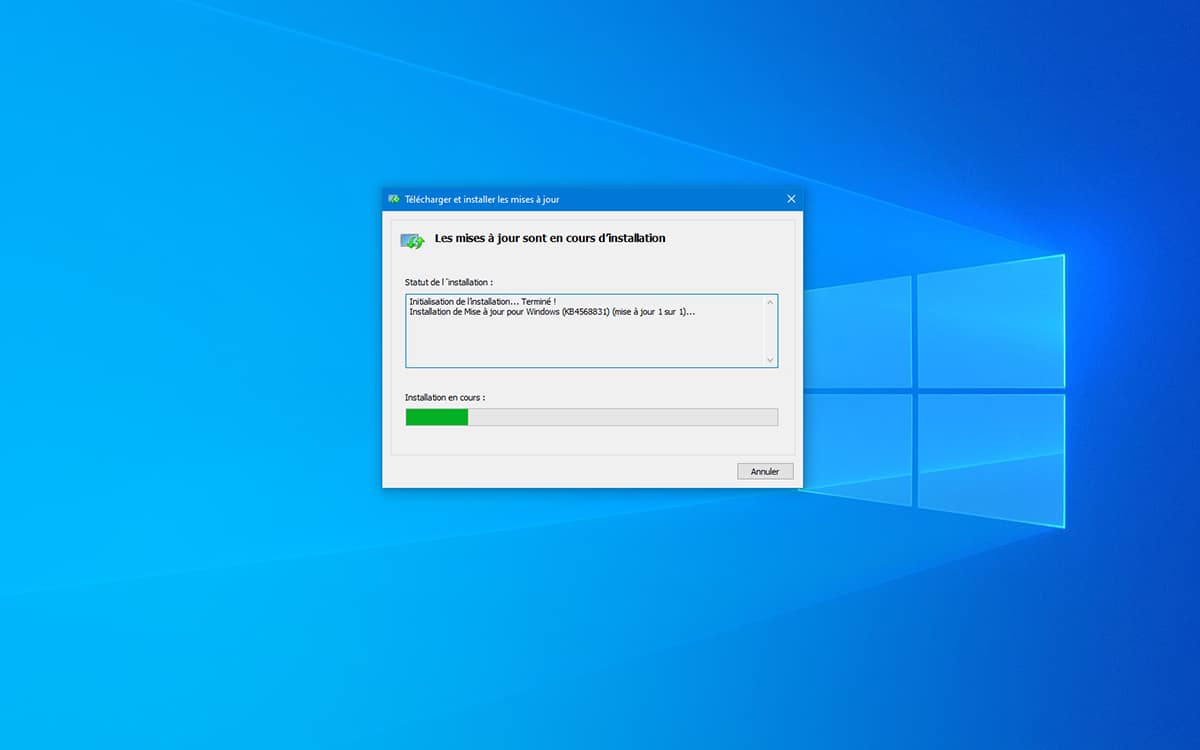 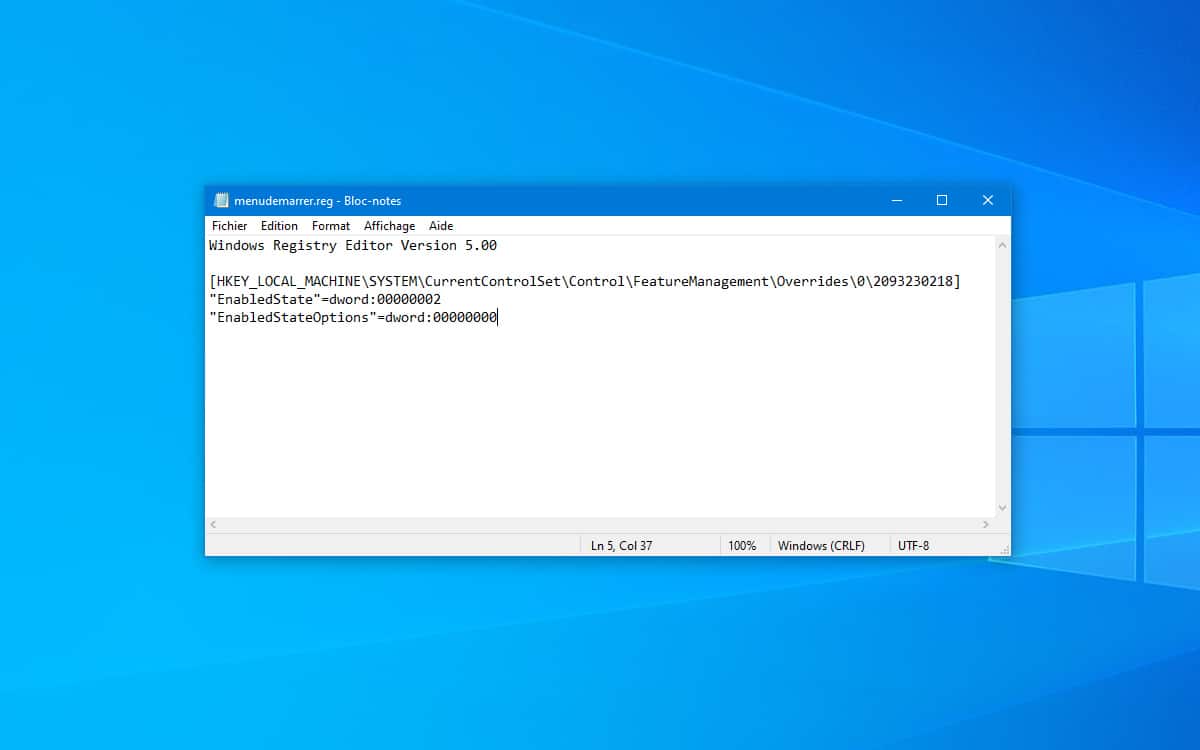 Note that this small foray into the registry also allows you to take advantage of a new icon representing folders, but also to switch from one tab to another in Microsoft Edge using the keys [Alt]+[Tab]. 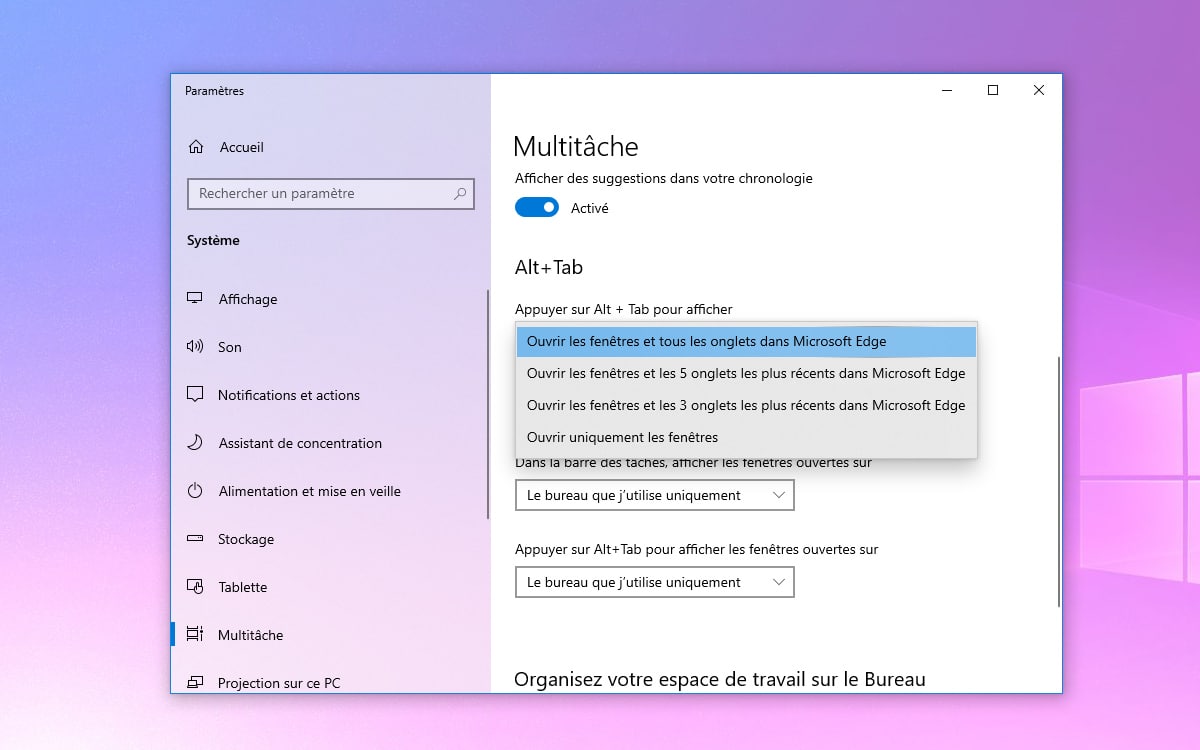