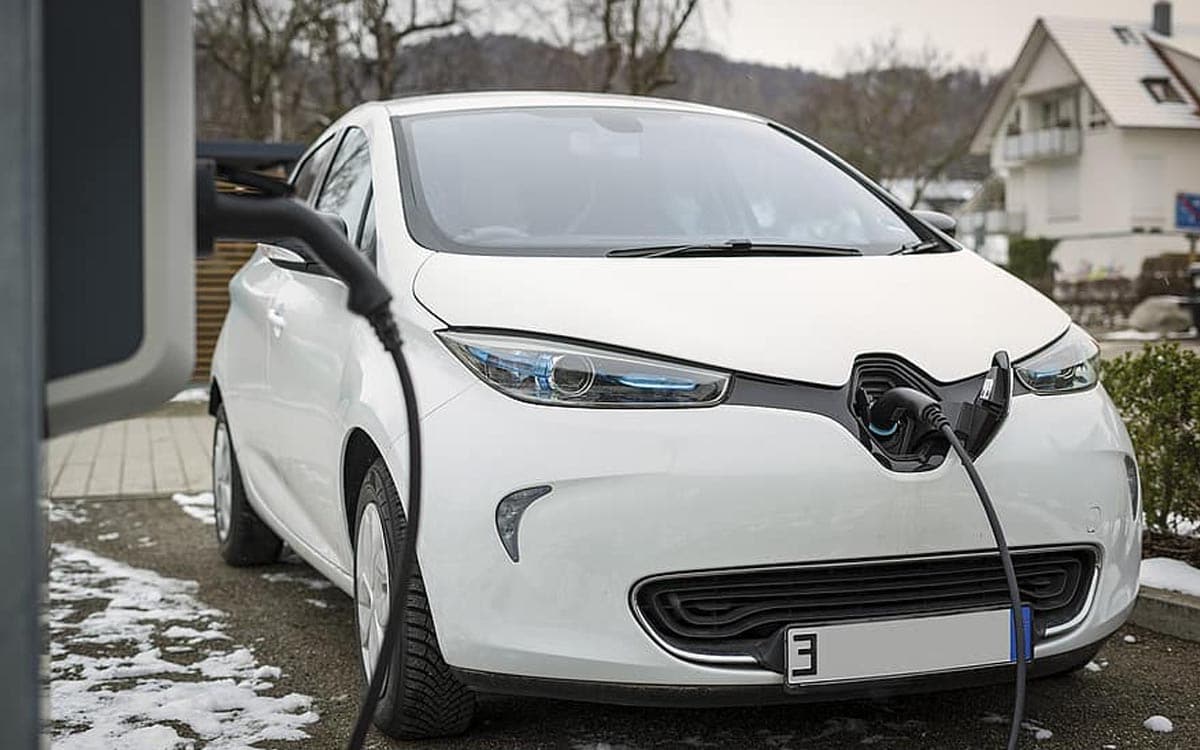 Charging an electric car at home costs a lot less than filling up with gas, but how much? Here is the amount of bills to expect when buying an electric vehicle, with of course important variations depending on the model, the way of driving, your contract with your electricity supplier and other factors. .

Renault ZOE, Peugeot e-208, Tesla Model 3, Nissan Leaf, BMW i3 … electric cars are more and more popular in France. Consumers are won over by their long-term ecological and economic aspect, as well as by the bonuses granted by the government to facilitate the acquisition of these models. Thermal cars, polluting and many models of which see their price increase because of the ecological penalty, are slowly being replaced.

In France in June 2020, there were already more registrations of electric vehicles than in the whole of 2018. In June 2020 alone, the purchase of 13,727 electric cars was recorded, against 4,497 the previous year in the same period. A craze that is growing exponentially.

But a question still arises: the cost of the electricity that powers the batteries that allow this type of vehicle to run. While it is easy to know your gasoline or diesel expenses at the pump, the price of top-ups is much more vague. There are three main solutions for recharging your electric vehicle: on a fast paying public terminal belonging to a manufacturer or a consortium of several manufacturers (the charging station networks are developing rapidly), on a terminal made available at their place of work (and sometimes in a public place), or at home. 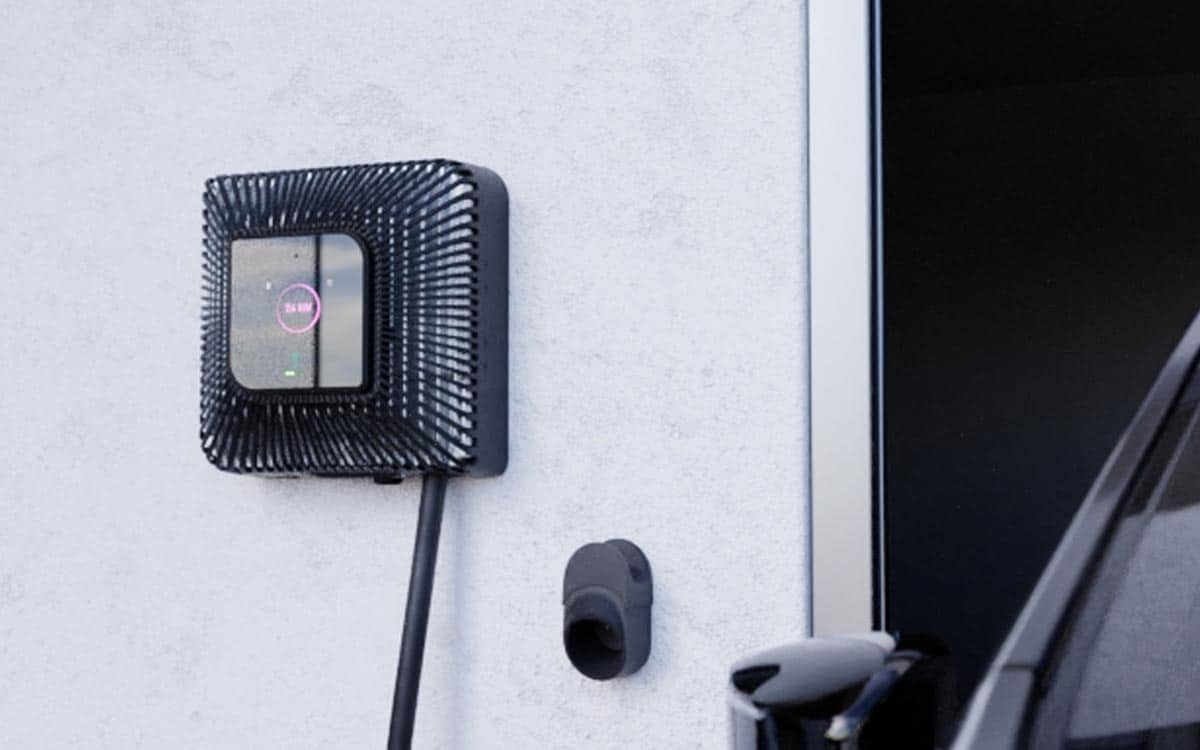 This last solution is the one often praised by users. It is both practical (no waiting time, the battery recharges during the night) and economical (the price of Superchargers or other type of terminal is less attractive than that of the domestic electricity network) and requires little equipment. On the other hand, the charge is slower. But how much does it really cost to recharge an electric car battery at home? Here are some answers to help you see things more clearly.

How to charge an electric car from home?

Several types of installation are possible to recharge the battery of your electric vehicle directly from your home.

First alternative, the classic household outlet, on which we plug our everyday devices. This does not require additional investment. However, this solution is not recommended for several reasons. The first is related to safety: conventional electrical outlets are not intended for this kind of use and incidents can occur, especially if the user has the bad idea to use inferior equipment or to install a dangerous multi-socket-based configuration with several devices plugged in. The second is that the performances delivered are extremely low with a passing power which does not exceed 2.3 kW. In this case, one can easily go beyond the 20 hours of charging depending on the capacity of the car battery for a “full”. Unthinkable for daily use therefore.

The middle way is the reinforced domestic socket, which will bring higher speed and increased security at a contained price. Green’Up Access sockets are particularly popular in this category. Here we go to 3.7 kW, or about 61% higher power, and 16 A, which allows the electric car to be recharged overnight (Renault announces a recharge from 0 to 80% in 13 hours for its ZOE). For most consumers, this solution strikes a good balance between installation cost and performance, but that obviously depends on habits and needs. The Green’Up plug alone costs less than 100 euros, the pack also including the differential circuit breaker less than 200 euros. To these amounts must be added the installation costs by a licensed electrician. Several car manufacturers offer to subsidize the installation of a Green’Up plug for the purchase or rental of an electric vehicle, usually through a partner.

On the high end, these are towards Wallbox domestic terminals that we have to turn. They are very fast, with the choice of a power of 7 kW, 11 kW and 22 kW in 16 or 32 A. With the 7 kW model, a Renault ZOE goes from 0 to 80% of battery in 5h30. This is more than twice as fast as a reinforced Green’Up Access domestic socket. Prices are soaring here since it takes around 700 to 1000 euros for the purchase of the terminal depending on the version, to which must be added several hundred euros for installation costs. A very substantial investment therefore, especially since you must also take out a three-phase subscription with your electricity supplier to benefit from these performances, with a new meter to be expected. Still additional expenses. The bill can be reduced thanks to the energy transition tax credit, the fixed amount of which is 300 euros. Depending on your place of residence, it is also possible to claim local aid.

How much does it cost to charge an electric car at home?

The cost of recharging your electric car battery at home varies depending on many factors. First, if we are talking about price for a single load and not smoothing over the whole year, the battery capacity necessarily influences a lot. On equal terms, a Tesla Model 3 Long Range version equipped with a 75 kWh battery will necessarily require more energy to achieve the same percentage of recharge as a BMW i3 with a 42.2 kWh battery. In this case, the cost of the single charge is much higher on the Tesla side, but it needs to be recharged much less often for the same use.

Then, the charging costs depend greatly on the contract you have with your energy supplier and the price of kWh at home. Also take care to charge off-peak hours to save money. EDF offers a Off-peak hours option with its subscriptions, allowing to benefit from more advantageous rates eight hours a day during the night (the exact hours are fixed by Enedis and vary according to the commune, the eight hours can be consecutive or cut). The Off-peak Hours option is particularly recommended for homes with a hot water storage tank or if electric heating is used during the night. It is therefore also very useful for owners of electric cars. Note that some electricity suppliers may be more generous than EDF on the reduction in the price of kWh during off-peak hours. Most electric cars offer a schedule charge feature, so you can plug in the vehicle whenever you want, but only start charging when off-peak hours begin.

Then the vehicle consumption and distance traveled are essential elements in calculating the cost of recharging an electric car over the long term. Not every vehicle needs the same amount of energy to run; this goes for electric as well as gasoline. The Global Harmonized Light Vehicles Test Procedure for Passenger Cars and Light Commercial Vehicles (better known by the acronym WLTP from the English name: Worldwide Harmonized Light Vehicles Test Procedure) is the standard that has been valid since 2017 in Europe for measuring fuel consumption. ” a vehicle (and other characteristics, such as range or CO2 emissions for combustion vehicles). But if consumption is of course closely linked to each model, it is not necessarily necessary to take literally the figures communicated by the brands to measure it since it is only an average which does not ultimately mean large. -thing. What really matters is your behavior and your habits. If you adopt eco-responsible driving (reduced speed, anticipation and smooth driving, vehicle maintenance, good tire pressure, do not drive unnecessarily loaded …) and you only drive in the city, you will consume much less at the same distance traveled that if you prefer a more abrupt driving or if you take the highway regularly. The averages put forward by the brands may be useful for comparing vehicles with each other, but are of little use in accurately calculating the cost of recharging over a long period.

Another point to consider, although it may not be as important as the others mentioned above, the question of load efficiency, that is to say the ratio between the energy consumed by the terminal or socket and that which was actually used to supply the vehicle battery, in other words the energy lost in the recharging process. In general, be aware that the faster the recharge, the better the performance. With slow charging, a greater percentage of energy is lost.

In the table above, you can find an estimate calculated by EDF of the energy cost of 100 kilometers traveled according to the consumption of the electric car and whether it was recharged during full or off-peak hours. The price per kilometer of an electric car recharged at home is three to four times lower at the rate paid for a thermal vehicle, indicates the leading producer and supplier of electricity in France.

We will try here as an indication to calculate the cost of recharging several popular electric car models in France. We stress again, these numbers are just a guideline and are influenced by many causes. But this comparison at least has the merit of allowing you to confront these vehicles on equal terms.

For each case, we have taken as a basis the prices of the Vert Electrique Auto Off-peak Hours option available from EDF, namely € 0.1925 incl. Tax / kWh in peak hours and € 0.1156 incl. Tax / kWh in off-peak hours. We do the calculations for a full cycle (0 to 100%), but it is not advisable to recharge your car battery to 100%. It is generally considered that the 80% level is a good compromise. Also note that the 0 to 80% charge is sometimes as fast as 80 to 100%, so it takes a long time to reach 100%, in addition to questionable benefits. 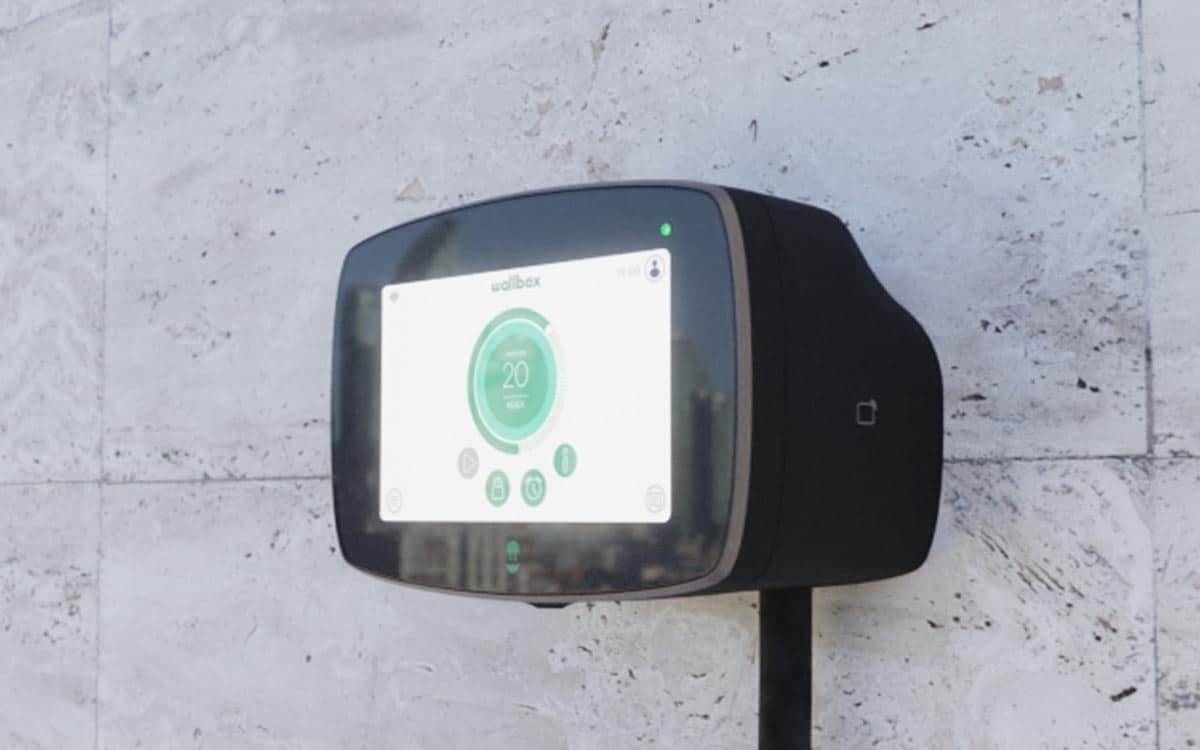 Do not hesitate if possible to redo the calculations on your own with the price per kWh you pay and with the precise average consumption of your electric vehicle. Add the distance traveled per year to the equation, and you will get the approximate amount of electricity spent each year to recharge your electric car battery. For those who do not have an electric car, and therefore personal data to rely on, and who want an estimate for a future purchase, this is where it happens.

Take the example of a Tesla Model 3 Long Range, equipped with a massive 75 kWh battery and whose average consumption is less than 15 kWh / 100 km. In peak hours, a recharge costs according to our formula 14.4 euros, against 8.7 euros in off-peak hours. A very interesting price for a model which can benefit from a range of 530 kilometers.

The new generation ZOE has a 52 kWh battery on board, allowing it to travel up to 395 kilometers according to the WLTP protocol (57% urban journeys, 25% peri-urban journeys, 18% motorway journeys). All for a consumption of 13.2 kWh / 100 km. A “full” then amounts to 10 euros for recharging in peak hours and at 6 euros in off-peak hours.

The BMW i3 is a 42.2 kWh battery with an average consumption of 16.6 kWh / 100 km. Or a WLPT range of 308 kilometers. In peak hours, recharging costs 8.1 euros, a price that goes down to only 4.9 euros in the case of recharging during off-peak hours, always with the price per kWh indicated above and ignoring the efficiency of the load.

Finally, let’s analyze the case of the Nissan Leaf (basic, not the E + version). This model is quite greedy since it consumes an average of 20.6 kWh / 100 km according to the WLPT test cycle. The vehicle is equipped with a 40 kWh battery, allowing it to benefit from a range of up to 270 kilometers in mixed use. Race results: full-hour charging for 7.7 euros and off-peak hours for 4.6 euros.