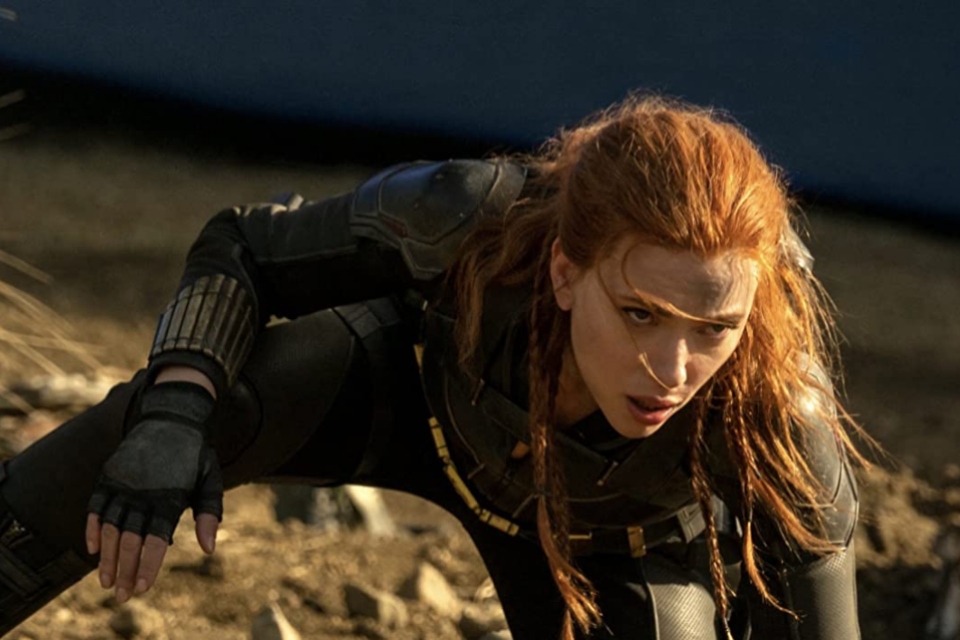 Since March 2020, Hollywood has found itself in an unprecedented situation. The pandemic of the new coronavirus meant that the gigantic film producers needed to postpone their films. Starting with No Time To Die, the new feature of the 007 franchise, which was due to hit theaters on April 2 last year, has been postponed three times, and is now set to open in October 2021.

The account that explains so many changes is not accurate, but it is also not difficult to understand. No Time To Die it had a budget of approximately US $ 200 million. Films at such a high cost tend to spend between $ 100 and $ 200 million on marketing, and the studios hope to recover the amount invested, at the box office and in product licensing. 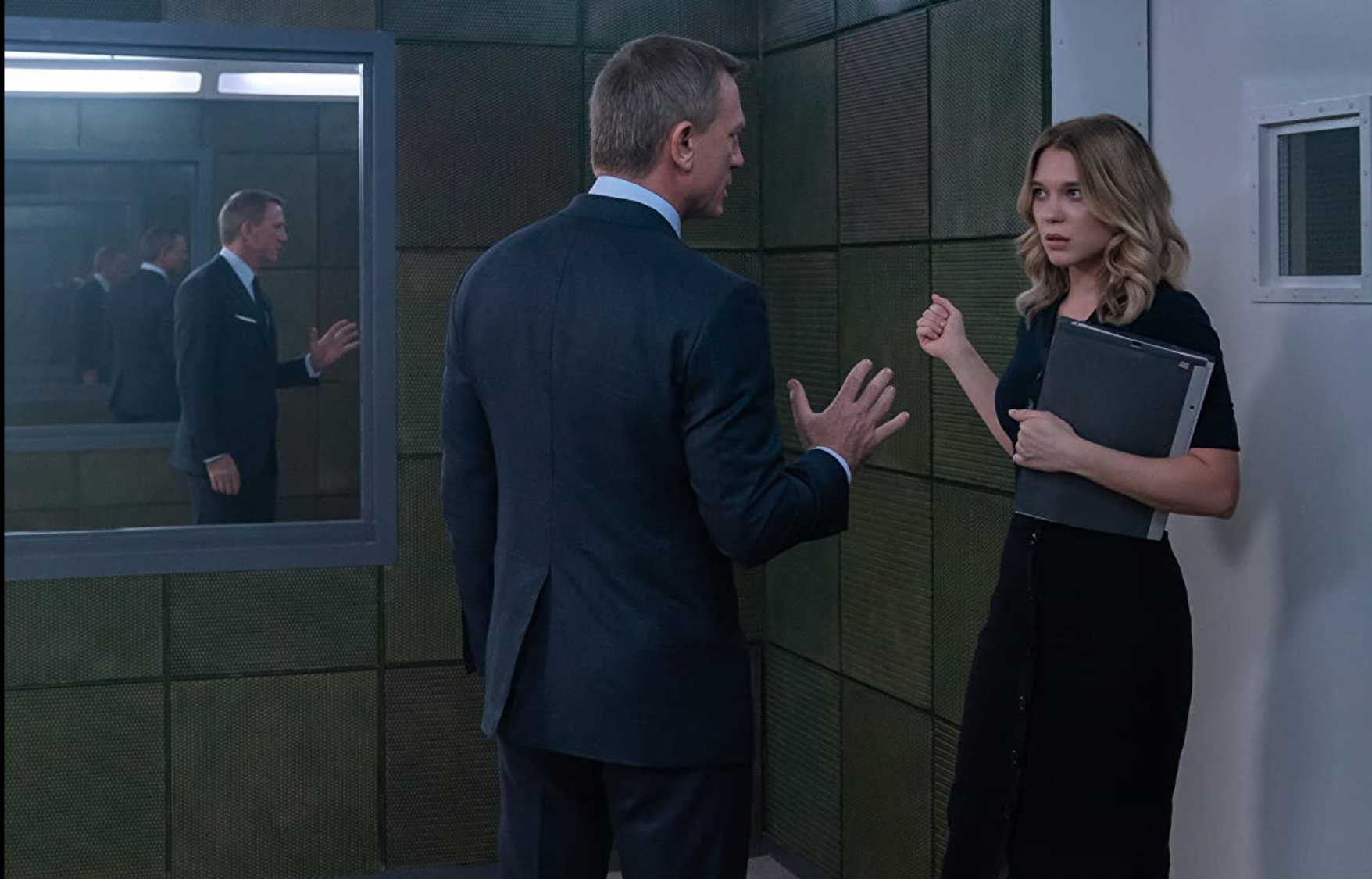 ‘No Time to Die’ has been postponed three times since the pandemic began.Source: IMDb / Reproduction

The risk of not being able to turn a large budget into profit, made Sony choose a bold strategy. Tony Vinciquerra, president of Sony Pictures Entertainment, announced in September last year at the Bank of America’s 2020 Media, Communications & Entertainment Conference, that the studio had no plans to release films until the theater situation was normalized and stable.

“What we’re not going to do is make the mistake of putting a very expensive, $ 200 million movie on the market, unless we’re sure the cinemas are open and operating with significant capacity,” said Vinciquerra. “You’ll see many strange things happen in the next six months in how the movies are released, how they’re scheduled, how they’re marketed, but when we get back to normal, we’ll have learned a lot, I think and hope to find ways to do things differently and hopefully, best”.

One of the most critical examples was Mulan. The new Disney live-action had premiere in the United States and England, but had to be postponed on the eve of its commercial debut in cinemas. As a result, marketing spending was wasted, Disney opted to release the film in some countries only, and the box office did not reach $ 70 million. The budget for Mulan was estimated at $ 200 million – with the movie’s advertising value, Disney must have spent at least $ 300 million.

On the other hand, the scenario for some productions may have been less problematic. Fast & Furious 9, for example, was one of the first to have its debut date changed and Universal chose to postpone it by one year. With that, the studio would no longer need to focus its efforts on short-term marketing. Generally speaking, most of a film’s promotional and advertising efforts take place in the two weeks prior to its release. Thus, Universal did not spend a very high amount on film marketing. 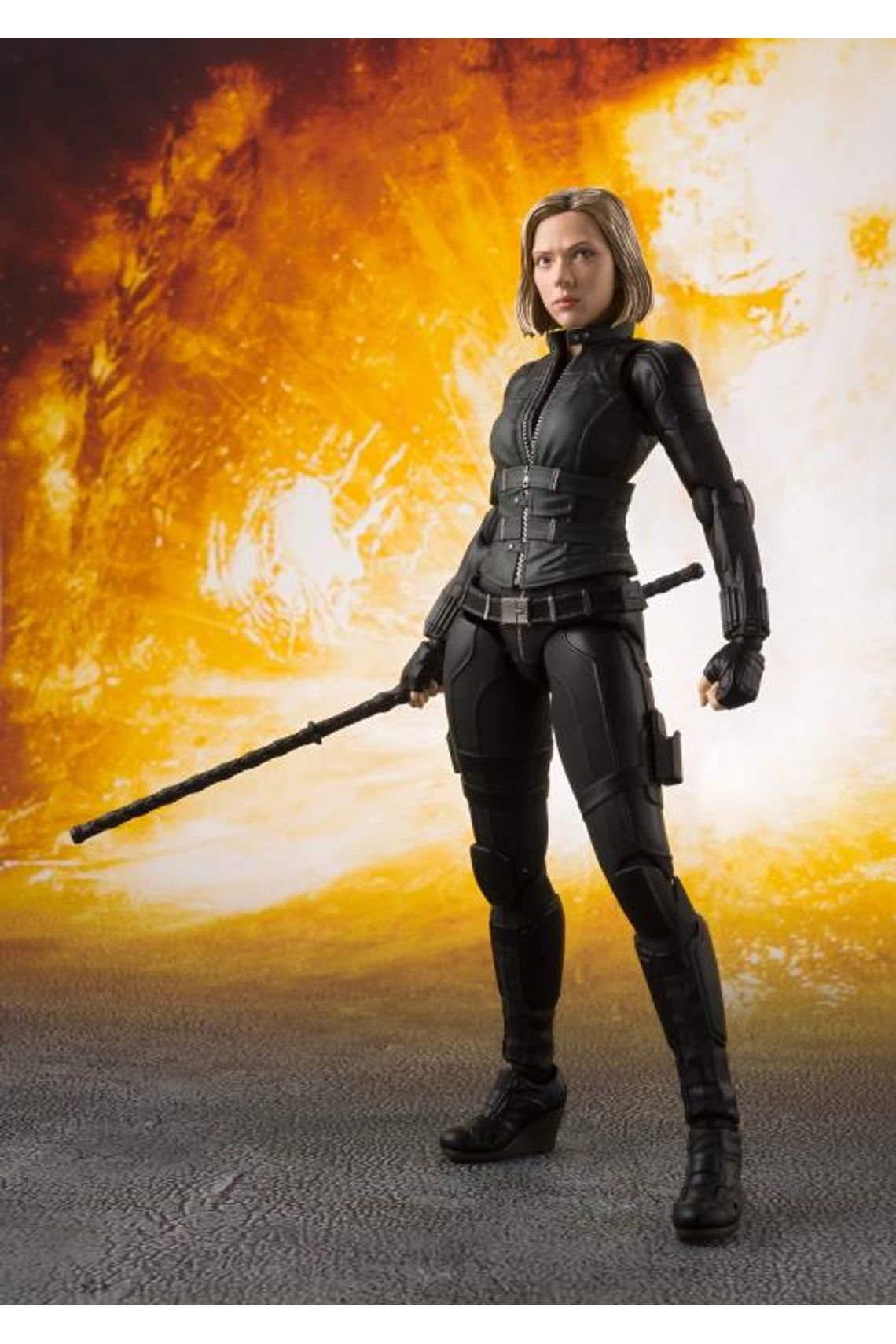 Since the launch of Star Wars: Episode IV – A New Hope, the big Hollywood studios invest in licensing their main franchises. The products related to these films, in addition to helping in the publicity campaign, serve to offer a return that is not limited to movie theaters.

However, with the pandemic, the situation ended up changing dramatically. While retailers in the U.S. – like Walmart, Target and Amazon – already have the products on hand and some are even available for purchase, the film’s delay has hindered sales. This is because the main products related to films like Wonder Woman or Black Widow, are usually sold in the first two weeks after their theatrical releases. In addition, the studios hope that such products will have some survival in events like Comic Con, which in 2020 happened only online.

And the scenario for 2021 does not seem to be very different, although it is difficult to predict the impact that distributing the Black Widow solo film directly on Disney + would have for the sale of heroin products. It was the path chosen by Warner, which this year should launch its main films on HBO Max. It remains to be seen whether the other studios will follow this new trend.