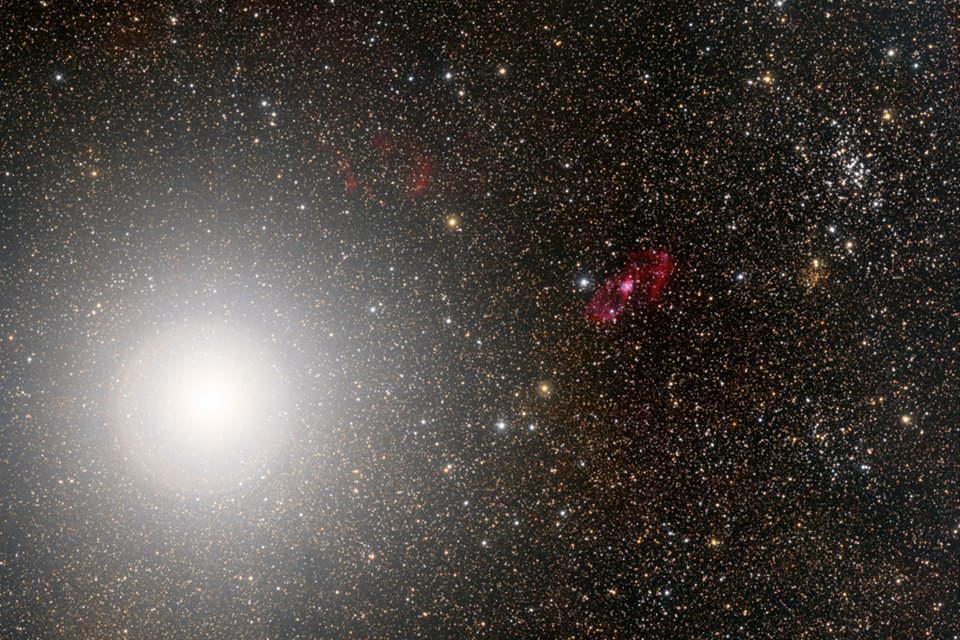 At some point in your journey in search of cosmic answers, have you ever wondered: How long would it take us to travel to the stars? Will we ever be able to reach planets outside the Solar system in the time of a single human life?

If you persisted and continued to search for these answers, you may have been disappointed. After all, the news is not encouraging for lovers of interstellar travel. Space is a big place. If this statement lacked emphasis, space is a very, very, very big place. So large that it is extremely difficult, even for professional astronomers, to rationally apprehend the vastness of the universe.

It is for this reason that, although we have already discovered thousands of exoplanets, neither NASA nor any other space agency, public or private, has any immediate plans to send a spacecraft to any of these star systems out there. This does not mean, however, that there is no theoretical speculation going on. But let’s not get ahead of ourselves. 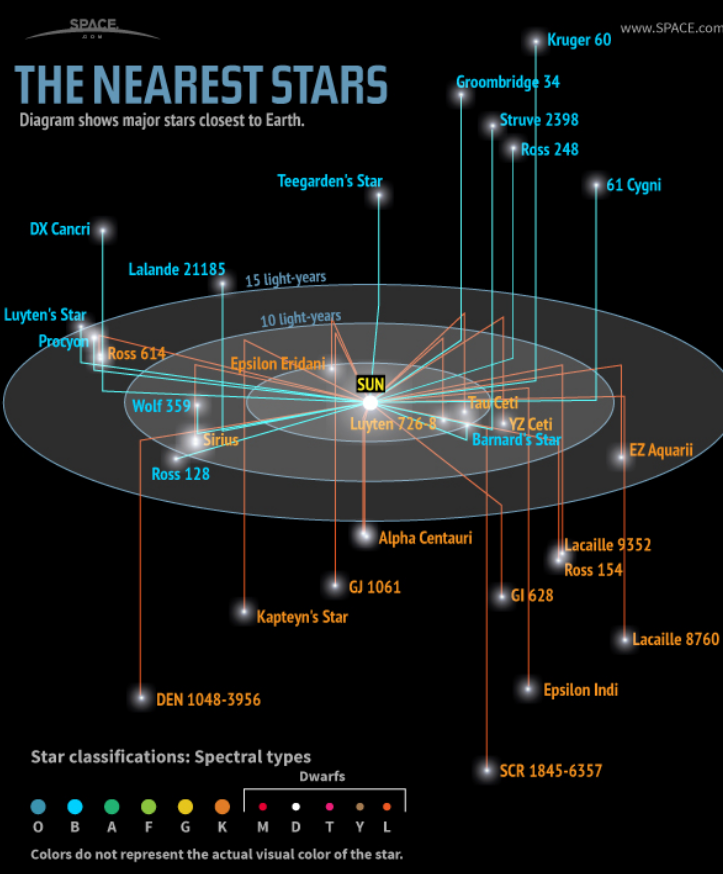 Representation of the stars closest to the Solar SystemFonte:  Karl Tate/Space

The closest star to Earth is, of course, the Sun. Approximately 150 million kilometers (which defines the value of an astronomical unit) from us, our star has no special features that distinguish it from other medium stars in our galaxy. Its closest neighbor, Proxima Centauri, doesn’t either.

Belonging to the Alpha Centauri multiple star system, Proxima Centauri is the faintest star among three. The two brightest stars, called Alpha Centauri A and B, form a close binary system, as they are only 23 times farther apart than one astronomical unit. It sounds like a lot, but that’s considerably less than the distance separating Neptune, the last planet in our system, from the Sun. 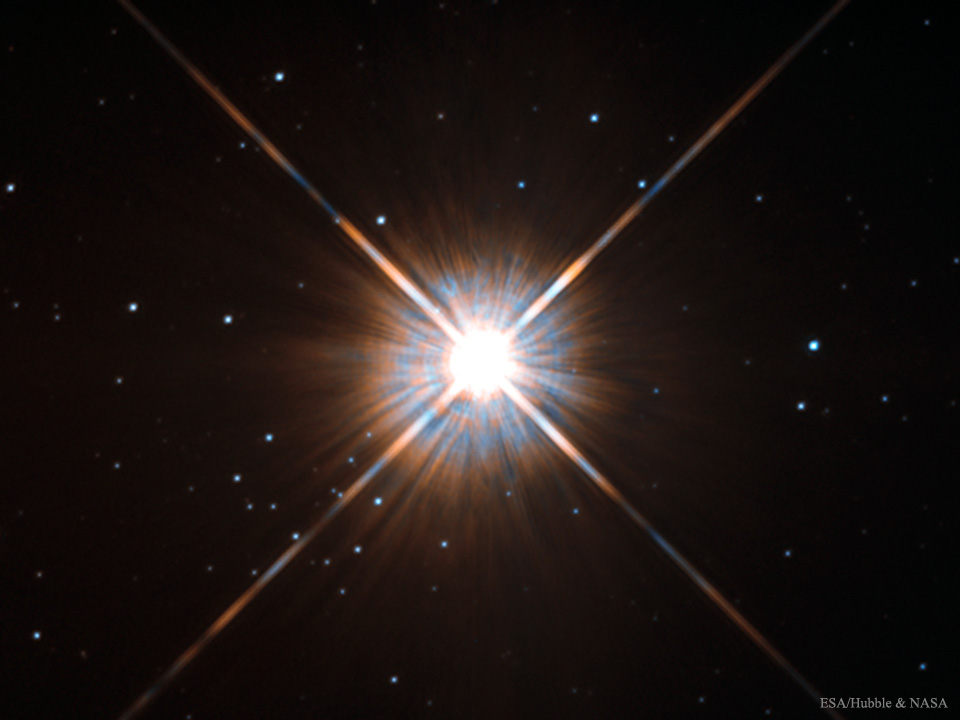 Proxima Centauri, the star closest to the SunFont: ESA/Hubble & NASA

When we talk about distances to stars, even the astronomical unit becomes obsolete: we usually talk about these distances in light years. Proxima Centauri is about 4.25 light-years away from the Sun. This is equivalent to 40,208,000,000,000 kilometers. And what does that mean?

Well, it means that if we traveled at the speed of light, which is impossible due to the restrictions of special relativity, it would take us a little over 4 years to get there. In addition to our own resource and technology limitations for long-distance space travel, the limitations imposed by the laws of physics add to obstacles that, as far as we know, are insurmountable.

Now, let’s not get discouraged before we put numbers in perspective. If we considered the possibility of traveling to Proxima Centauri in the comfort of a commercial aircraft that travels, at cruising altitude, at an average speed of 850 km/h, the trip would take a total of approximately 5,500,000 years.

But commercial planes are relatively slow for this type of travel, right? Even supersonic planes would not shorten this time enough. How about a rocket or a space probe? 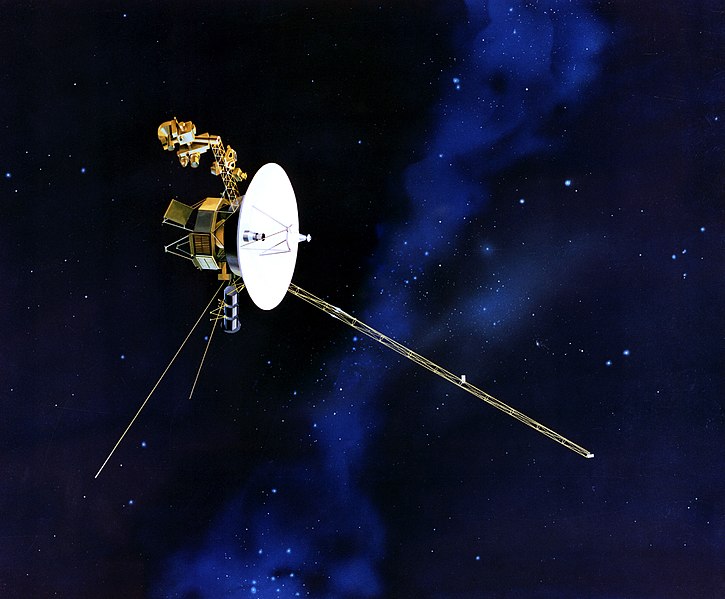 Artistic conception of the Voyager 1 spacecraft in spaceSource: NASA/JPL

The Voyager 1 spacecraft, one of the fastest objects ever built by mankind that is still in operation, was launched into space in 1977. Traveling at an incredible speed of 62,000 km/h, it only left the Solar System in 2013, making it if the first object made on Earth to go into interstellar space. Even traveling at this very high speed, it would still take about 74,000 years for it to reach Proxima Centauri. 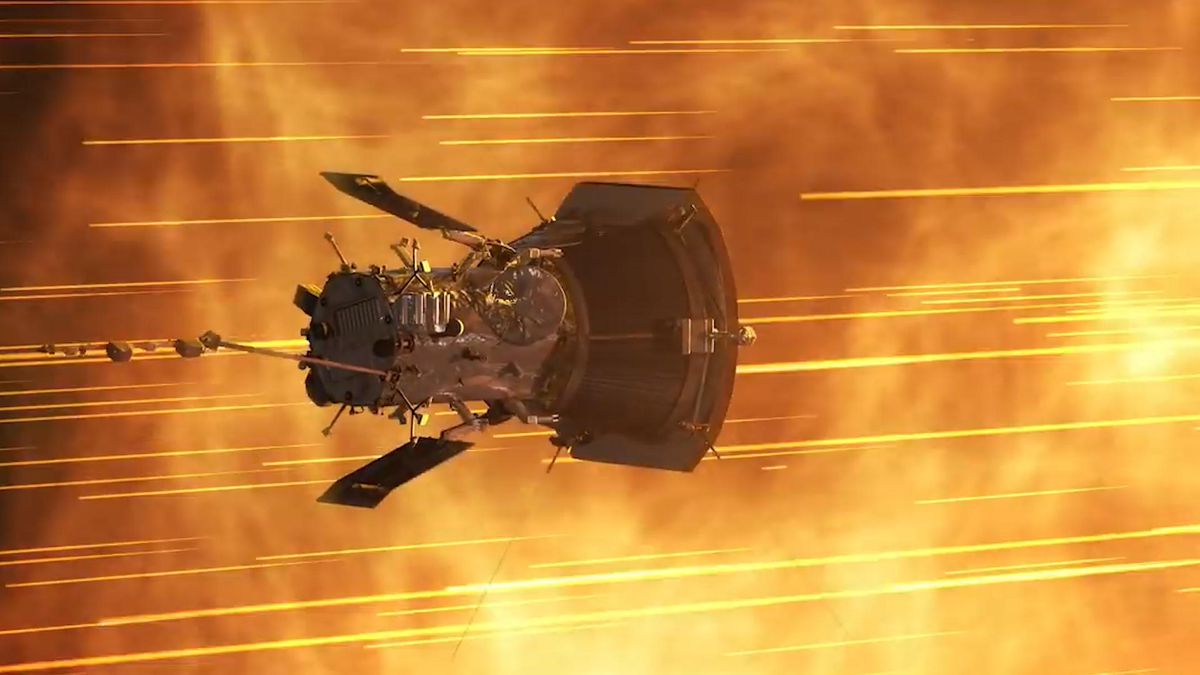 The link with NASA Parker Solar Probe it is the fastest instrument ever made. Nothing built by human hands has ever traveled faster than she, a tiny spacecraft the size of a small car. On its approach to the Sun, it reached an impressive 586,000 km/h! Even on a trip at this speed, it would take more than 7,800 years to reach our nearest stellar neighbor.

But do you still remember that we said there were theoretical speculations? In 2016, Russian technology billionaire Yuri Milner announced an ambitious initiative called Breakthrough Starshot, which intends to direct a total of 100 million dollars in the construction of a fleet of unmanned space probes based on the use of ultralight sails. These probes would be able to reach speeds of up to 20% of the speed of light and thus could make the journey between the Solar System and the Alpha Centauri system in “a mere” 20 years. 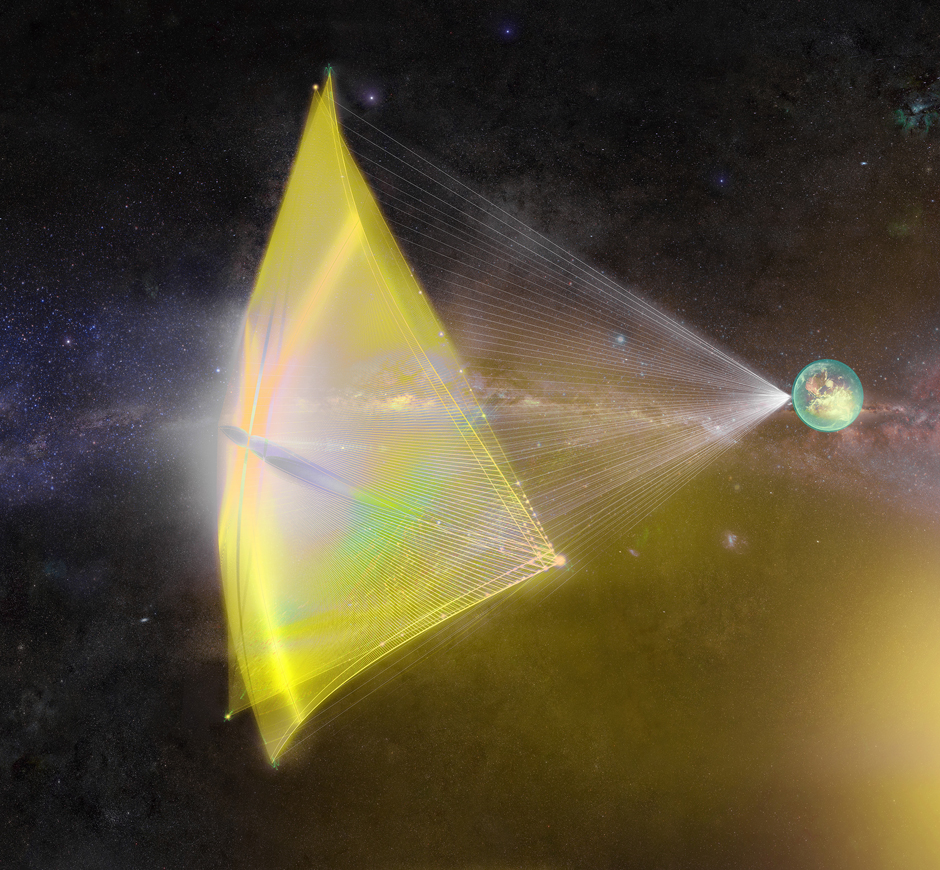 It’s possible? We don `t know yet. In any case, it’s worth improving the idea.

But now that you know how long it would take us on an interstellar journey to our nearest neighbor, it’s time for your homework: how long would it take us to reach the nearest galaxy to the Milky Way?

Nicolas Oliveira, columnist of TechWorld, has a degree in Physics and a Master in Astrophysics. He is a professor and is currently doing a doctorate at the National Observatory, working with galaxy clusters. He has experience in Physics and Astronomy Teaching and with research in Extragalactic Astrophysics and Cosmology. It acts as a scientific communicator and disseminator, seeking the popularization and democratization of science. Nícolas is present on social networks as @nicooliveira_.