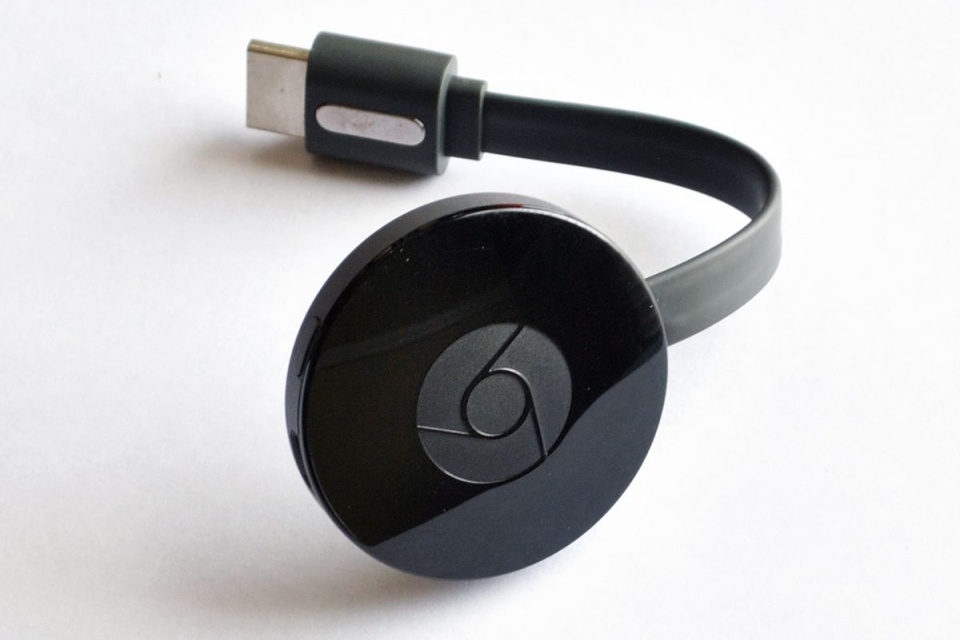 Google Chromecast has been on the market since 2013 and is a complete success, allowing Smart TV technology to work with more people.

The Smart TV business started to grow considerably in Brazil due to the practicality of the technology. Through it, it is possible to access the internet directly by television, being a great alternative for those who like to watch streaming productions, such as Netflix, Amazon Prime, HBO and Globoplay, as the bigger screen provides a more comfortable experience.

However, for people who already have a conventional TV and don’t want to spend a lot of money in the process of replacing it, this is where Google Chromecast can help.

How does Google Chromecast work?

Chromecast operates from the televisions’ HDMI input, taking the Smart TV through the user’s Wi-Fi connection. Therefore, the quality of the images shown may be poor in some cases, as it depends exclusively on the connected network, so before using Chromecast, you need to keep this in mind!

After connecting, the content chosen by the user is mirrored through the Chromecast, taking the image and audio from one device directly to the other.

What can I do with Chromecast?

The device gives access to a list of applications and also some simpler games. In the first category, it is worth highlighting the streaming services, as mentioned above, but also other highly renowned and frequently used platforms, such as Spotify and Apple Music, for listening to music, or even YouTube for watching millions of videos available .

Regarding the second axis, showing the light games that can be played directly through the Chromecast, we can mention Just Dance Now, for those who like to dance alone or accompanied, and also the Diamond Diaries Saga, a calmer game for those who are in search of something like Candy Crush.

Most of these games and applications can be found directly on the Google Play Store, which greatly facilitates the search process, but there are also some exceptions.

For the avoidance of doubt, the most practical tip is that the user should always look for the Chromecast symbol – a screen and three dashes on the bottom left, representing the idea of ​​transmission. Any application or game that displays this symbol, even if it is external to the Play Store, can be mirrored through Chromecast directly to your television, making it a Smart TV. 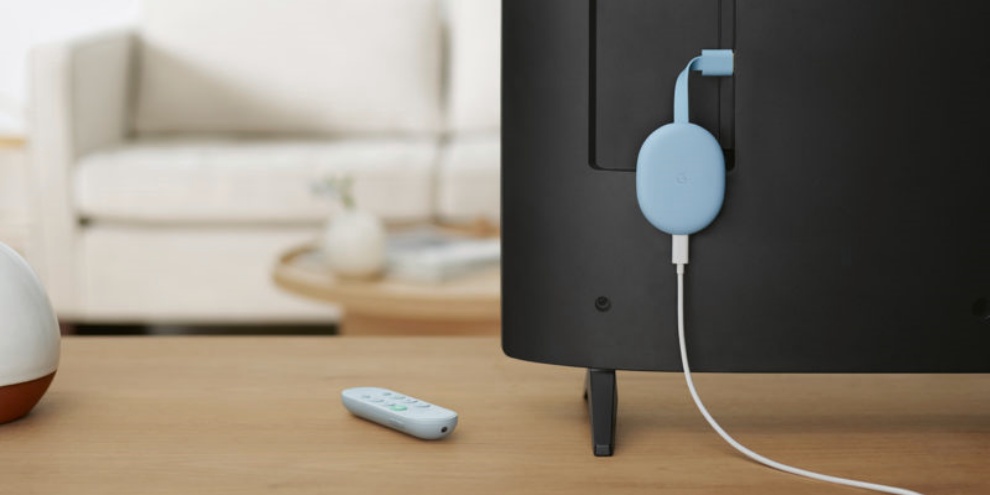 As we said earlier, the Google device has been available on the market since 2013 and has undergone some adaptations over time.

In addition to the design, there are also features related to the way Chromecast works, which continues to evolve to be able to transmit videos with an even better quality. This is the case of the Ultra model that supports videos up to 4K, a remarkable advance, but which is not yet available in Brazil.

Therefore, what we have most recent is the Chromecast 3, which supports videos with quality in Full HD and Wi-Fi connection of 5 GHz, aiming to offer the user the cleanest possible experience.

In contrast to this, the Chromecast 1, the oldest model, could only support Wi-Fi networks up to 2.4 GHz, making clear the evolution made since then.

The device has a great cost-benefit, especially if we consider that it works only through the HDMI input of a TV, being a more viable option than buying a Smart TV itself. With a good Wi-Fi connection, Chromecast gets even better!