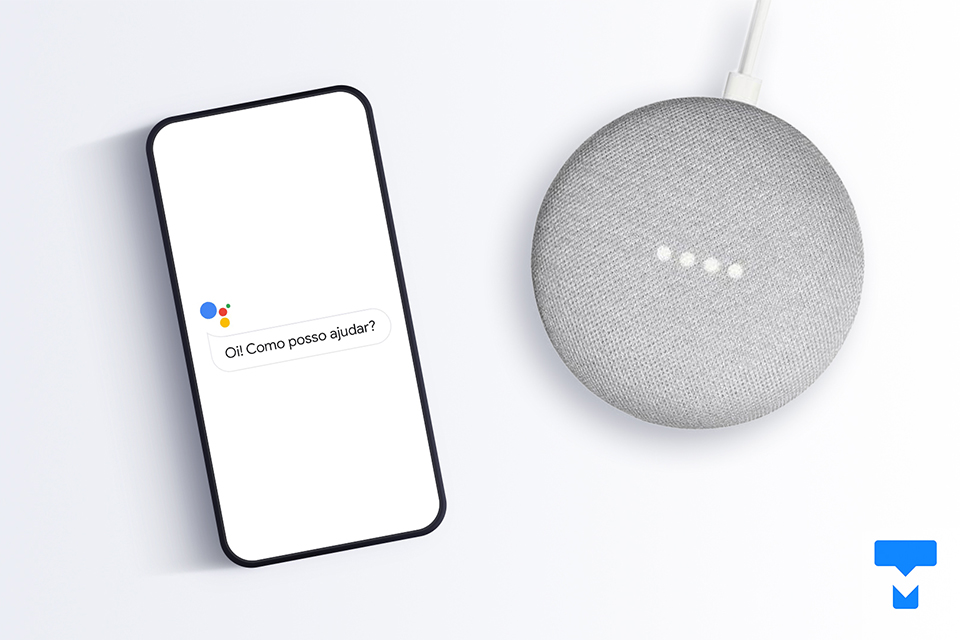 Packed with features, Google Assistant has come a long way in upgrades to become the powerful virtual assistant as it is known. The software has support for several types of devices, such as smart watches, cell phones, televisions and speakers and can be activated through voice commands, opening up a range of functions for the user. But what is it and how did it come about?

Google Assistant hit the market shortly after its announcement at Google I/O 2016. At the event, the software was unveiled as part of Allo — the company’s proprietary messenger that ended in 2019 — and Google Home’s main engine, launched so far, currently known as Google Nest.

However, when it comes to integration with a device’s native operating system, the feature went through a short period of exclusivity on Pixel line phones, but was soon released to other Android devices in February 2017. The novelty, in addition to expanding the number of supported platforms also expanded the arrival of the feature in other countries. That same year, the resource received official support for Brazilian Portuguese.

Currently, Google Assistant is estimated to be present in around 30% of cell phones, while it also dominates 30% of the smart speaker market in the United States (second only to Siri and Alexa, respectively).

How to use and what is it for

The Google Assistant can be used by calling the iconic activation phrase “Okay, Google!”, followed by a request or question about various topics, starting a brief dialogue. If preferred, the user can activate a feature called “Continuous Chat”, which allows you to merge different topics in the same subject without needing a new activation.

While voice activation commands are the most common way to “wake up” virtual assistants, Google is looking at a way to get rid of them by performing simple tasks like  disabling alarms and timers, which should be released soon. Alternatively, it is also possible to activate the Google Assistant through gestures or by pressing buttons, depending on the platform in operation.

In that sense, one of the most powerful features of Google Assistant is its ability to act as a key integration point between smart devices, making creating an automated environment much simpler.

Whether through Google Nest or the Home app, the user can control tasks such as adjusting lamp brightness, changing TV channels and much more, as long as they have support and are properly configured.

Google Assistant has an extensive range of commands that can be useful in different situations in each user’s daily life. To illustrate the software’s potential, check out below some of the many commands worth knowing:

Quite simply, Google Assistant works through a cloud-based artificial intelligence system that uses recent commands and requests to synthesize an interpretation of the user’s intentions. As a result, the software manages to deliver the best response to the order given to it based on the context provided by data established in each profile.

In turn, the response selection has its own evaluation process, arranged in a rank that varies according to factors such as: the degree of certainty that the Assistant understood the request, degree of satisfaction of other users with a response to similar requests, how long ago the answer was created etc. The weight of these criteria changes depending on the preferences of each user, as well as the way they usually interact with the Assistant.

For more specific answers, such as on which streaming platform Google Assistant should play a media, the software considers the preference established by the user or, if there isn’t one, the companies they use the most (in addition to the popularity among users who share characteristics similar).

In this way, Google Assistant stands out as the most “intelligent” among other virtual assistants in many aspects, promoting dynamism and precision in the answers.