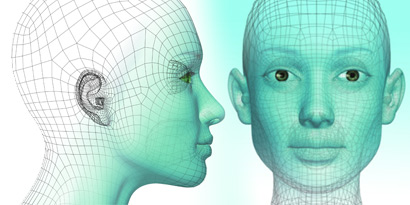 To take a picture, just smile. Instead of a mouse or video game controller, use movements of your face. Instead of entering a password, appear in the frame of the phone’s camera. Techniques for facial recognition in electronic products are already among us, with increasingly impressive advances.

What started with a simple photographic resource today has already expanded to several lines of gadgets, commercial technologies and even government security. With each novelty, the less you need to move around to perform any action from your devices. And all of this is simpler than you think.

How does facial recognition work?

Facial recognition works with a system that uses algorithms and software to map patterns on people’s faces. The human face, despite the variations from person to person, has a basic composition that does not change, which is read by the applications as common points, which vary according to the complexity of the system.

All recognition systems have the same principle: to detect a face in geometric and algorithmic shapes and then assemble it as in a puzzle. 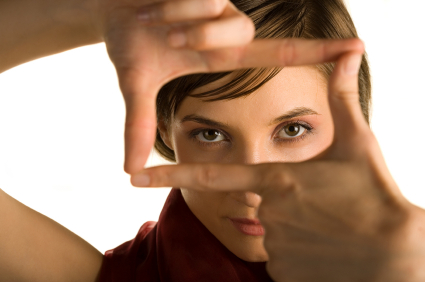 The first step is to identify through a camera (webcam, cell phone, security, among others) all or some of these points in common, such as the two eyes and the distance between them, the nose and its length, the mouth, the cheeks and the chin, thus limiting the shape of the face and the space occupied by it.

These points are recorded and stored in the form of algorithms in a database, which recognize them through calculations. It sounds easy, but it all took some time to consolidate with the efficiency we see today.

How to recognize faces that change?

Technology has learned to recognize faces that change because of aging, for example, from a major evolution in the last decade. Like all tools, facial recognition also started with flaws and limitations.

The main one was precisely sudden changes that could affect the detection, such as movements of the face, which should be totally facing the machine. Apparently silly changes, such as in the lighting of the place, in the use of accessories such as caps and even faces, could hinder recognition. 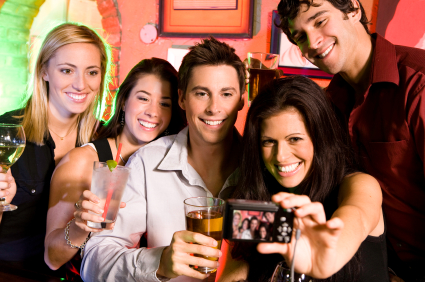 However, if before the identification was made from points flattened in 2D, as a sketch, the new technologies allow the recognition from three dimensions. The algorithms formed are much more complex and the camera needs to have depth support, but it also increases the rate of verification and comparison.

In addition, the size and access to databases are becoming increasingly powerful, for example, which has managed to “train” robots even more to be able to differentiate people from each other.

Nowadays, what is captured is the shape of the user’s head, so that his face is identified regardless of the angle at which he is in relation to the camera. In addition, changes in the environment and even slight movements of the head no longer affect recognition in the case of good equipment.

Where is easy recognition used?

Easy recognition is used in public transport, cell phones, shopping malls, social networks, video games and more. Check out some of the technology’s uses below.

The first application is also the simplest: detecting faces and small changes to it to improve portrait quality. Nowadays, almost all camera applications for smartphones have a face detection system.

In addition, the mechanism also serves to automatically adjust the focus on people in the frame, making life easier for those who do not have much experience in the area, but want quality photos.

The end of passwords?

Dozens of cell phone models also feature facial unlock technology. Just look at the device for access. The option serves as a substitute for unlocking password, PIN codes or fingerprint.

However, there are good reasons for not using the system on smartphones. Several tests show that some models, especially the cheapest ones, do not have the best parts to perform the recognition. Because of this, it is common to find essays of people using photos and even other individuals similar to the owner of the cell phone to unlock the screen.

The gaming world has also been affected: facial recognition is and remains one of the big bets in this industry. Games like Gran Turismo 5 used the technique called head tracking, with the camera reading movements performed by the head to perform some action in the game.

In the case of the racing game, when the camera is the driver’s view inside the cockpit, small movements of the head make you see the entire interior of the car and what is happening in the side windows. The action is possible thanks to the PlayStation Eye, developed by Sony for the PS3 and evolved into the PS Camera on the PS4. 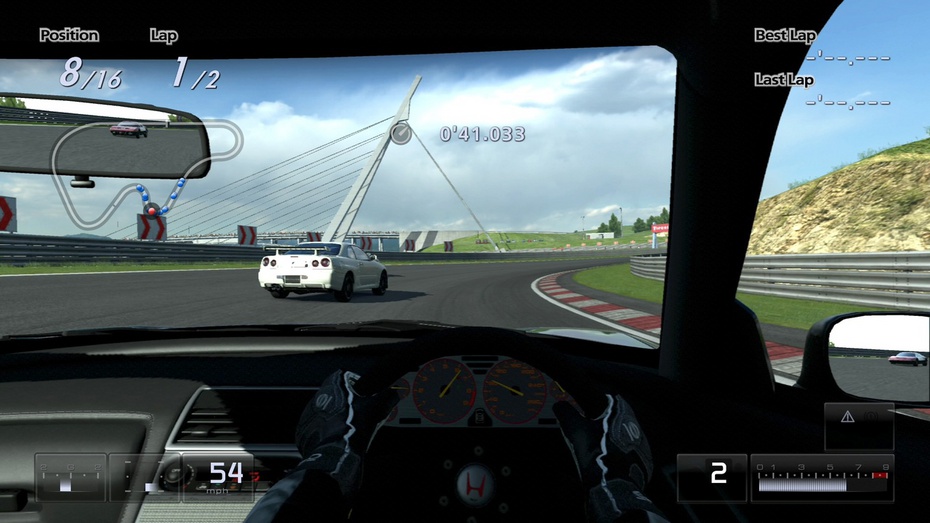 Not to mention Kinect, a popular technology developed by Microsoft that not only recognizes faces, but also manages to shape a person’s body. The technology is used to play games like Just Dance, which also captures the players’ body movements.

Despite working with the system for some years, in 2020 the government of São Paulo opened the Civil Police Biometric, Facial and Digital Identification Laboratory. The system already has a large database of people who have problems with Justice and is interconnected with other platforms. At the inauguration, the Civil Police argued that facial identifications would not be used “in isolation as evidence”.

Although it did not happen in São Paulo, one case made the use of technology quite famous. In 2019, during the Carnival period, a fugitive who was dressed as a woman was identified and arrested by police in Bahia. He was wanted for murdering a man in 2017.

Facial recognition affects privacy because in addition to storing our faces in databases, it ends up promoting a state of surveillance in which citizens are tracked in virtually every location. The debate around this issue is quite serious and pro-freedom groups have already opposed technology.

Recently, an event brought the subject back to the fore. In 2019, several movements took thousands of people to the streets of Hong Kong to protest the government of China, which for years has been trying to diminish the island’s autonomy.

To circumvent facial recognition systems, the protesters broke poles with cameras and organized themselves to use masks that covered the entire face. The actions were taken after people were recognized and arrested by the police.