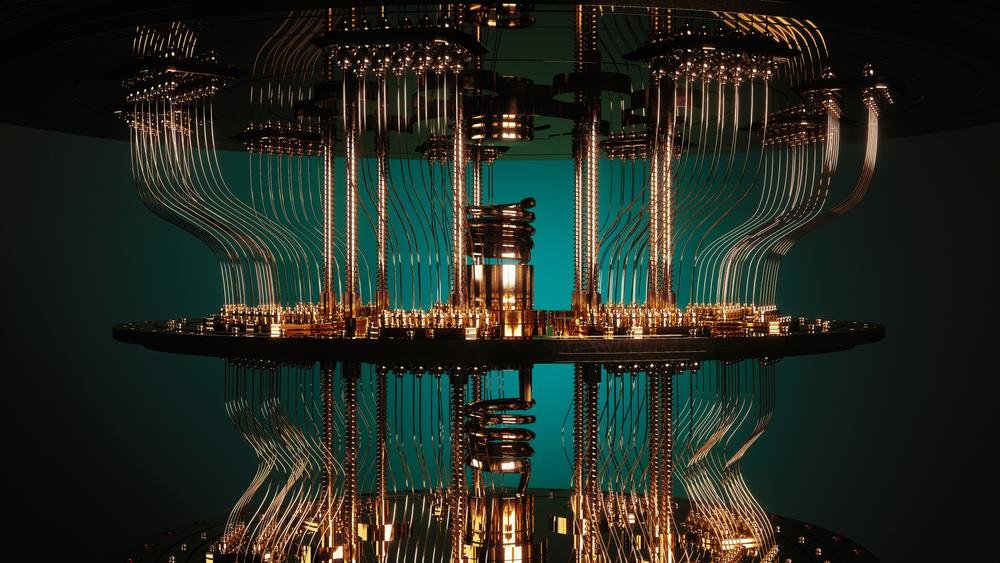 Quantum Computing is one of the areas of science that most arouses interest today. This is due to the potential that a quantum computer has to revolutionize certain areas of technology, especially those related to cryptography. At the moment, such computers have not yet reached this potential, but they may soon. 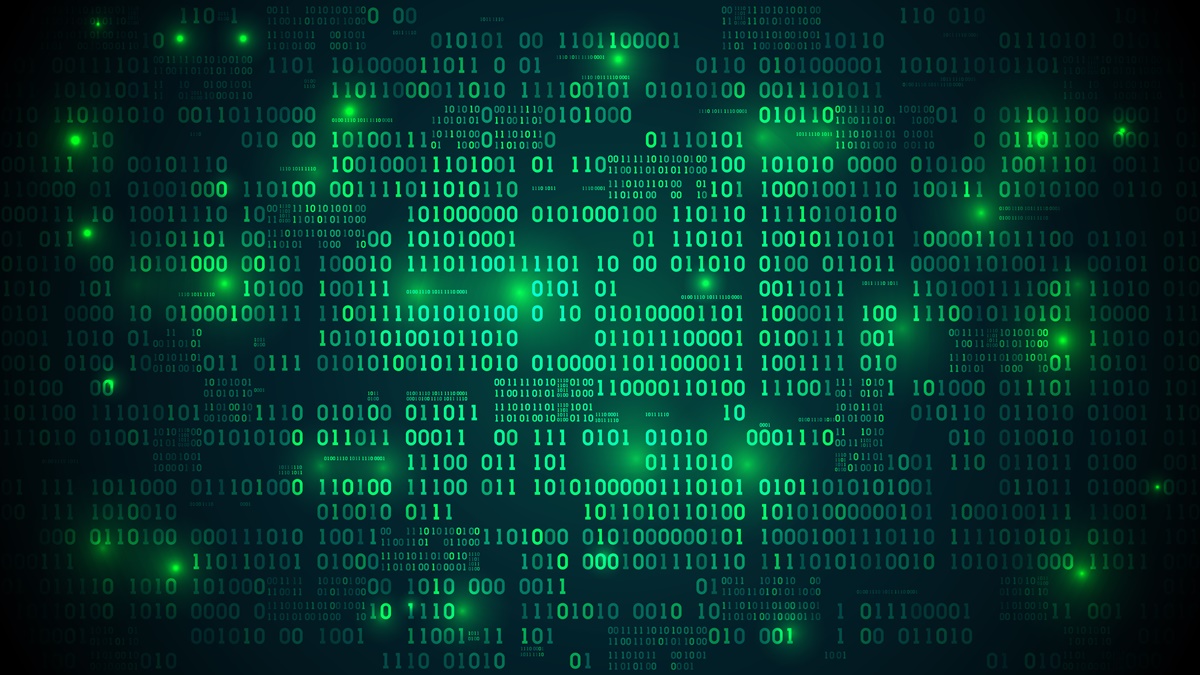 The binary system is one of the foundations of classical computingFonte:  Shutterstock

Thus, using associated electrical circuits, computers can solve logic problems using the value of these binary states. For example, in a hypothetical situation where a computer would need to solve the problem of a traveler who needs to choose a specific road to reach his destination, the computer would try all possible paths until it finds the correct one that takes the traveler to the desired destination.

Quantum computers, in turn, have the potential to solve problems like these absurdly faster, and if we change the terms “possible paths” to “possible characters”, as in a password, for example, we begin to understand the potential that this type of computer can bring.

This faster resolution mechanism is justified by the so-called “superposition principle” which, like every quantum concept, does not find a direct parallel in our everyday experience. To make this concept more tangible we can analyze the famous double slit experiment. 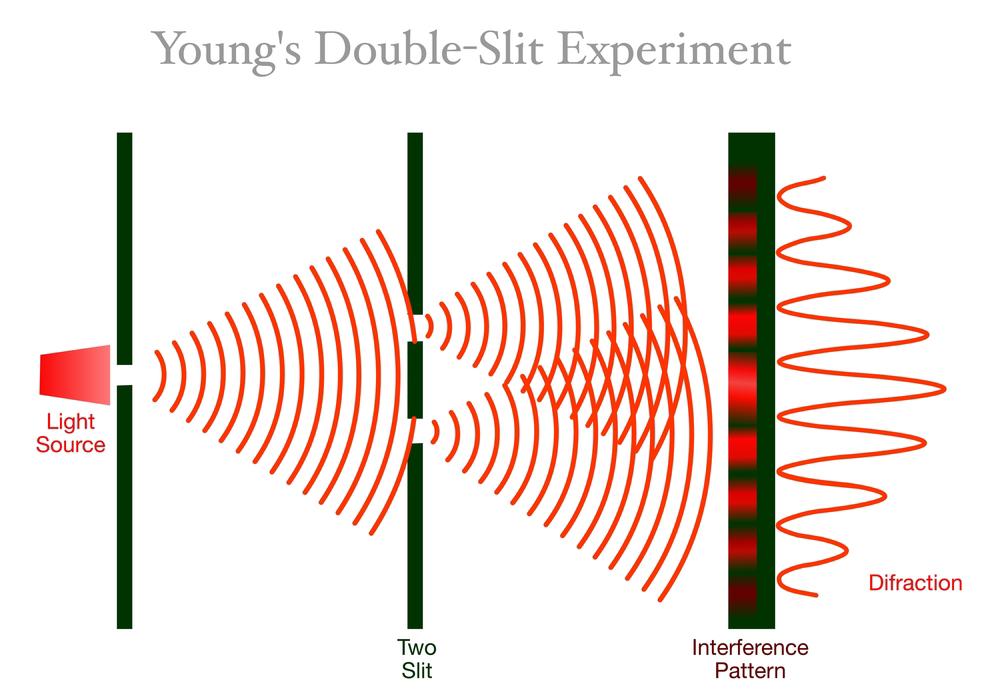 Representation of passing light (as a wave) in a double slit experimentFonte:  Shutterstock

In this kind of experiment, we throw a beam of light into two very thin slits. It is reasonable to understand that the light will pass through both a slit and another, so that if we put a wall behind the slits, the light that passes through each of them interacts and ends up producing an interference that is projected on the wall and can be observed with the presence of light and dark bands in the light 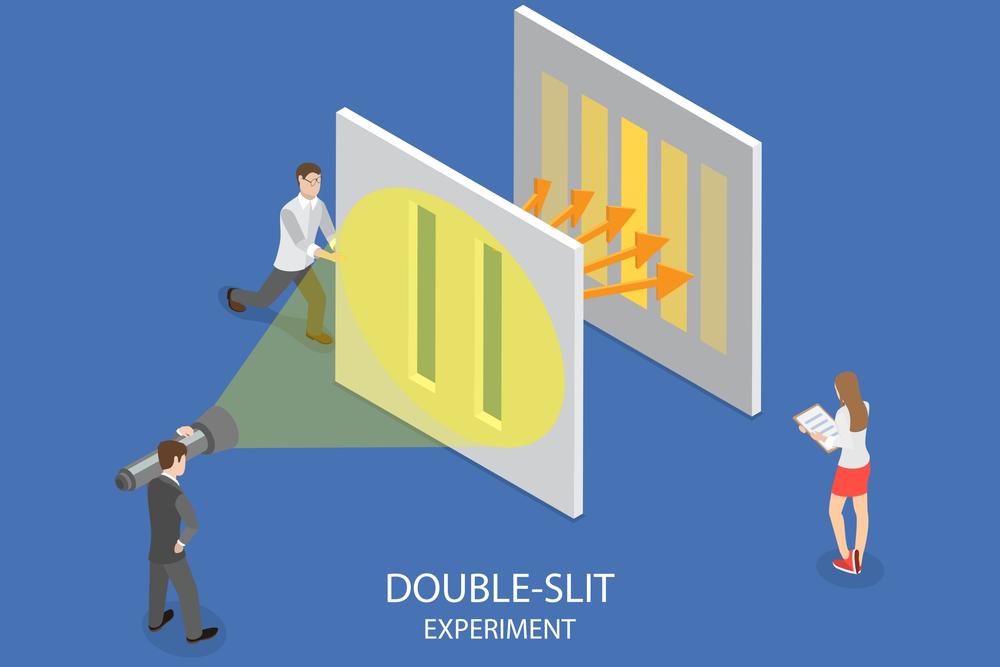 Illustration shows the interference pattern produced on the wall of a laboratory by the interaction of light passing through each of the slits.Fonte:  Shutterstock

When we make this beam of light increasingly “weak”, that is, so that only one basic particle of light (called a photon) is emitted at a time, it would be expected that this particle would pass through one slit or another. However, what we observe is the same interference pattern, as if the photon were interacting with itself!

This phenomenon of a particle behaving in different ways at the same time is due to the principle of superposition. This means that if we don’t put a detector to precisely identify which of the slits the photon is passing through, it passes through both slits at the same time, even though it is an individual particle.

It may sound like madness, magic, or something along those lines, but by looking at the traveler paths problem, quantum computers would be able to test all paths at the same time. This greatly reduces the time required in the password decryption process, for example.

This is not to say that you need to urgently change your passwords, nor that, in the future, we will all have quantum computers. But it’s just one more way to advance our understanding of Quantum Mechanics and the ways in which that understanding can affect everyday life.

Rodolfo Lima Barros Souzaphysics professor and columnist at the TecMundo. He has a degree in Physics and a master’s degree in Science and Mathematics Teaching from Unicamp in the area of ​​Public Perception of Science. He is present on social networks as @ rodolfo.sou