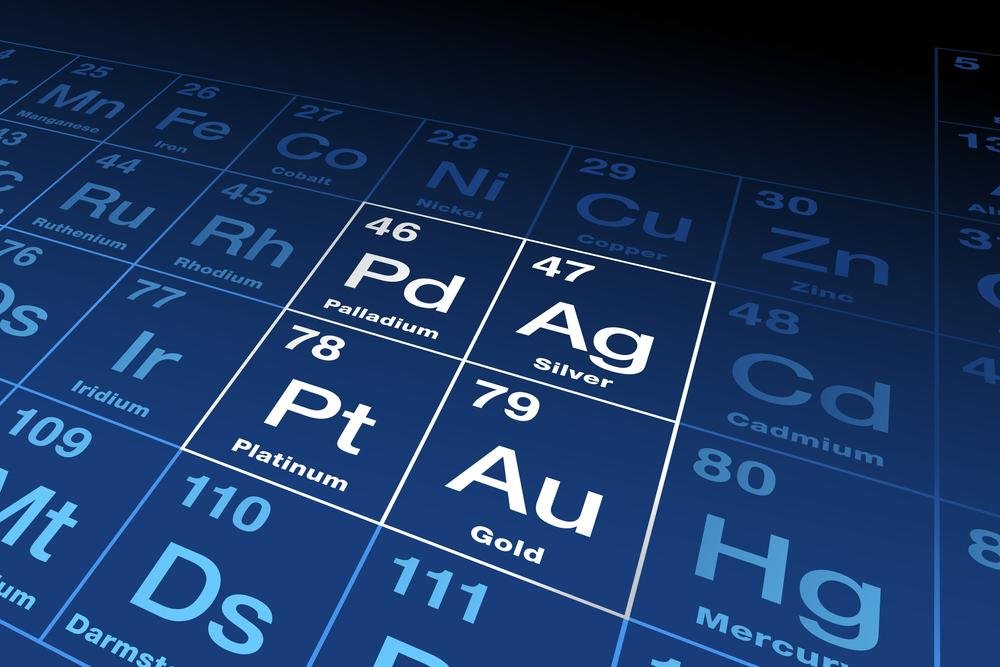 when we talk about Sciencesurely the image of various experiments must come to your mind, a man with messy gray hair and hanging tongue, and a very colorful icon, full of letters and numbers, which is the terror of many people in high school: the periodic table!

In this text, we will talk more about this scientific tool of irrefutable importance, how was the process of tabulating these elements and who collaborated for its formulation.

It is common to think that when developing a model or a theory, a small group of people had pored over the task and that soon the activity was completed. But not! THE periodic table he had several collaborations, and different models and arrangements until he reached the standard we know today. And that only took almost 100 years! 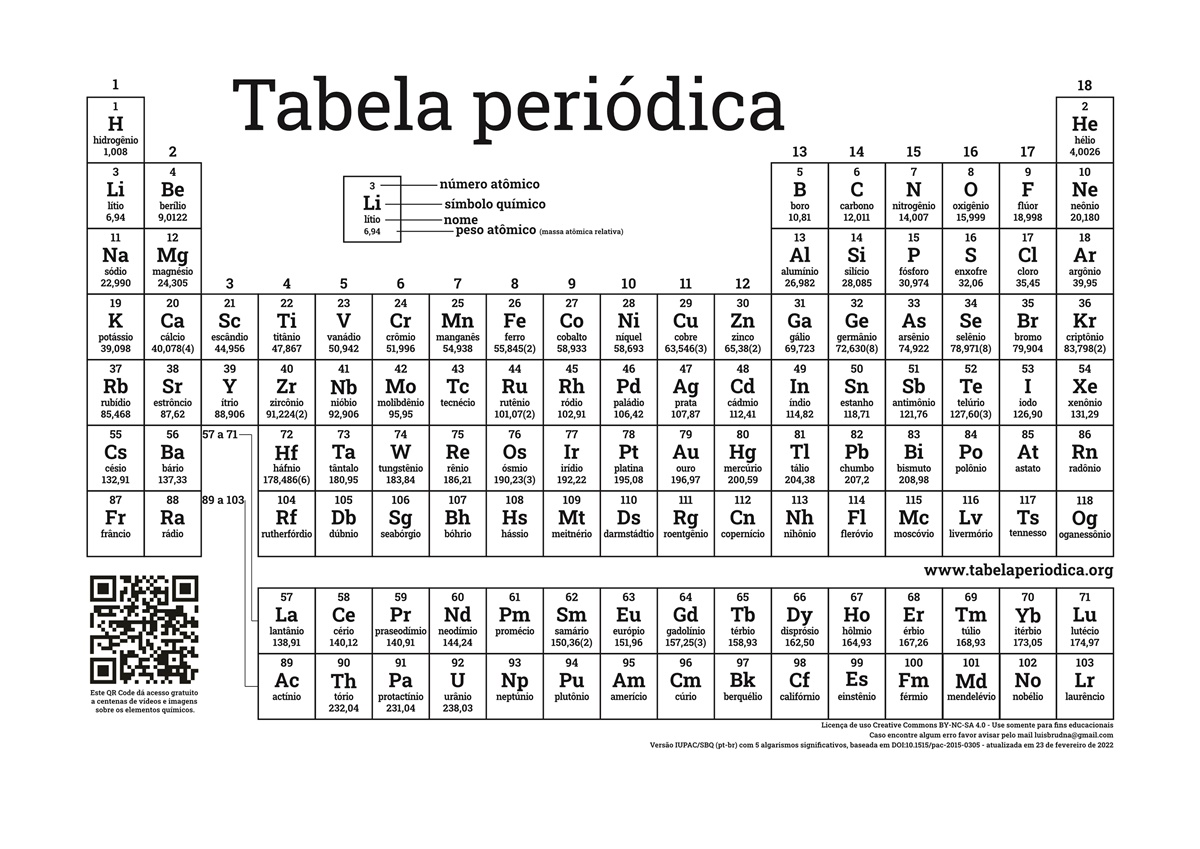 Starting from the principle of the chemical journey, the first scientist to conceive a way of organizing the elements was the French chemist Antoine Lavoisier in 1789, who grouped the elements according to their properties, separating them into gases, non-metals, metals and earths.

But in 1829, the German physicist Johann Wolfgang Doebereiner created the triad model, by observing the similarities between the physical and chemical properties of the elements. In this model, the elements were arranged in groups of three, in order of increasing atomic weight.

However, some things changed after the first international conference on chemistry, held in Karlsruhe, Germany, in 1860. At this event, a revised list of all chemical elements already known at the time was presented, and it was established that the atomic weight of hydrogen would be 1. With this, all other elements should have their atomic weights defined from the comparison with the weight of hydrogen.

After this pattern was defined, the periodic table underwent a few more contributions, such as that of the French geologist Alexandre-Emile Beguyer de Chancourtoiswho proposed in 1862 a three-dimensional arrangement of the elements called the Telluric Screw, which would be a first periodic classification.

The Periodic Table is also controversial!

Of course, if you ask someone in the chemistry field who invented the periodic table, the name Dmitri Mendeleev, should appear. He was responsible for organizing the elements according to their atomic mass, but not only that. Mendeleev also separated the elements into rows and columns respecting their properties, which reproduced periodically as their atomic weight increased. He also left gaps between the arrangements so that new elements could be added as they were discovered. AND we have periodic table!

But not everyone was happy about it. Four years before Mendeleev published his table, another scientist had proposed a similar organization. the british scientist John Newlands had proposed the Law of Octaves, based on the observation that every 7 elements their properties were similar. Yes, 7. Newlands was correct in his observation, but he was wrong in not leaving gaps for elements that could be observed later. Because of this, and there are some arrangements for the already known elements to fit into his theory, his paper was rejected by the Chemical Society. It was not until 1998 that the Royal Society of Chemistry recognized his discovery, and placed a commemorative plaque in his hometown of London.

One last piece of the puzzle still needed to be put together. Mendeleev had realized that two elements, Iodine and Tellurium, needed to be moved because they didn’t fit together. But he didn’t know exactly how to make the change. Thanks to Henry Moseley, in 1913 they finally had their place adjusted in the table. With the development of the X-ray, it was possible to measure more precisely the atomic number of these elements, and the pieces were finally all in place.

The table is constantly updated, but we still use the same classification system for elements proposed by Mendeleev, and it is an important tool, not only for organization, but also for forecasting. All elements correlate in some way, and through these correlations, it is possible to predict whether there is still something new to discover. For example, between the years 1994 and 2012, nine other elements were added to the table.

The creation and development of periodic table is a great example of the complexity involved in the development of science. A lot of time and many people have been and are still working so that every day we have more knowledge, which is built piece by piece with a lot of effort and dedication.