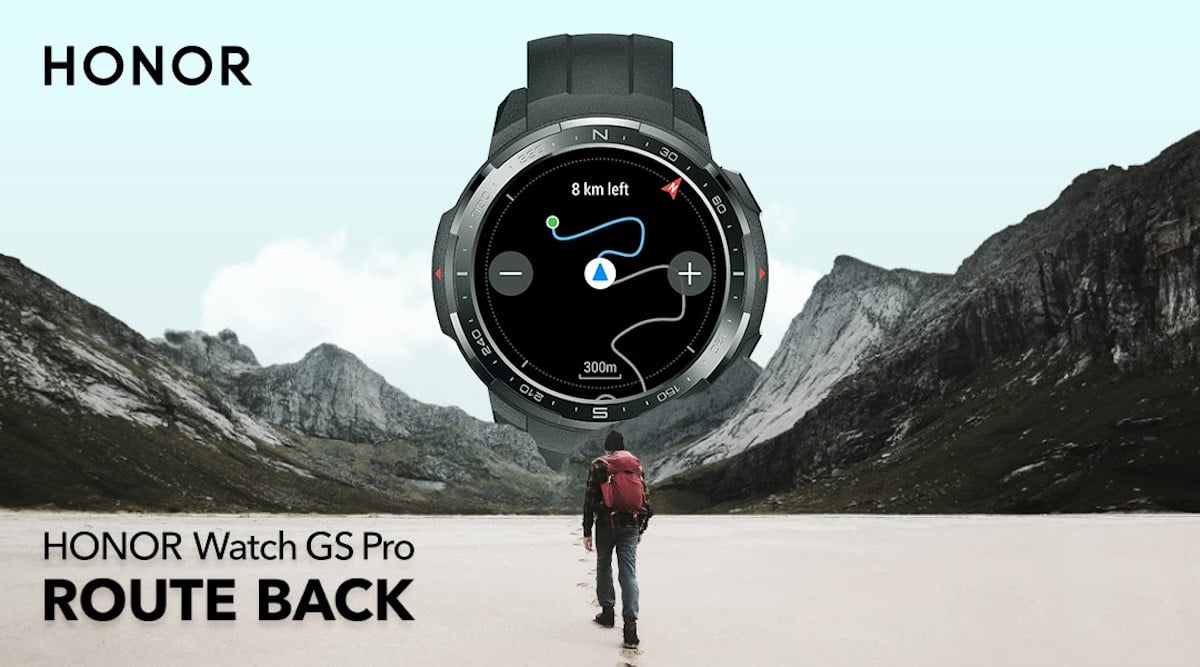 The Honor brand, an offshoot of the Huawei Group, presented its back-to-school products at the IFA. No smartphones in the list, but a multitude of connected products: PC, tablet, vacuum cleaner, electric toothbrush, watches and even… a massage gun!

Until the end of last year, Honor could still present smartphones with the Google license. But, like its parent company, after having used all the marketing ploys, this was not possible. The brand then made a bet: launch in Europe the Honor 9X Pro, a mid-range smartphone with a solid platform, a good price, but no native Google service. It was then necessary to go on the Internet to access the usual services, such as Twitter and Facebook. Right approach, but mixed business results.

Therefore, the brand tries to renew itself. Like its parent company, it is focusing in the field of PCs, but also that of tablets and connected objects. We were particularly pleasantly surprised by the MagicWatch 2, a very good value for money smartwatch with a high battery life (from ten days to two weeks depending on usage). In this new school year 2020, on the occasion of the IFA which opened on September 3, Honor is reiterating in connected objects by further expanding its range.

At a conference in Berlin, Honor showcased five “connected” products, although some are more so than others. You find in the disorder a electric toothbrush, a cordless vacuum cleaner and one percussion massage gun. An item that sports fans might appreciate, as it helps speed recovery, for example.

And precisely, speaking of sport, Honor also unveiled two more “traditional” products: two connected watches. Their positioning is very different. The first, called Watch ES, is intended to be the right combination of an Honor Band 5 type sports bracelet and a watch like the MagicWatch. In fact, the design is reminiscent of an activity tracker, with a vertical rectangular screen. It is 1.64 inches tall and it is AMOLED. The dial is made of plastic and it weighs 21 grams. It incorporates 4 GB of RAM, a battery of 180 mAh (autonomy announced of 10 days), a Bluetooth modem and a heart sensor in addition to the environmental sensors. Available September 21 at a price of 99 euros.

The second watch, called Watch GS Pro, is still aimed at athletes, with a strong outdoor and adventure trend. Tackling the Garmin market, this watch reminds us of Huawei’s Watch 2 Pro or Watch GT. It is waterproof of course, but also 5ATM and MIL-STD-810G certified, against water, dust, vibrations, drops and extreme conditions. Its round screen is AMOLED. It measures 1.39 inch. The case is made of metal. It measures 48mm in diameter and 22mm in thickness. It weighs 45.5 grams. He’s a big model.

The Watch GS Pro comes with 4 GB of storage and 32 MB of RAM (to run a proprietary operating system similar to the MagicWatch 2). It incorporates a huge battery of 790 mAh providing it with twice the autonomy of the MagicWatch 2: 25 days announced. It incorporates the same sensors as the Watch ES with the addition of a magnetometer (in other words, a compass).

It has a Bluetooth 5.1 sensor and a stand-alone GPS sensor. Many functions are integrated for sports, outdoor trips and monitoring biometric data. And of course, it includes a microphone and a speaker. The price of this watch is higher than the usual range at Honor: 250 euros. It will be available next week.

Also find in our columns a presentation of Honor’s new AMD Ryzen PCs: the MagicBook Pro and the classic MagicBook. They were also presented this morning.