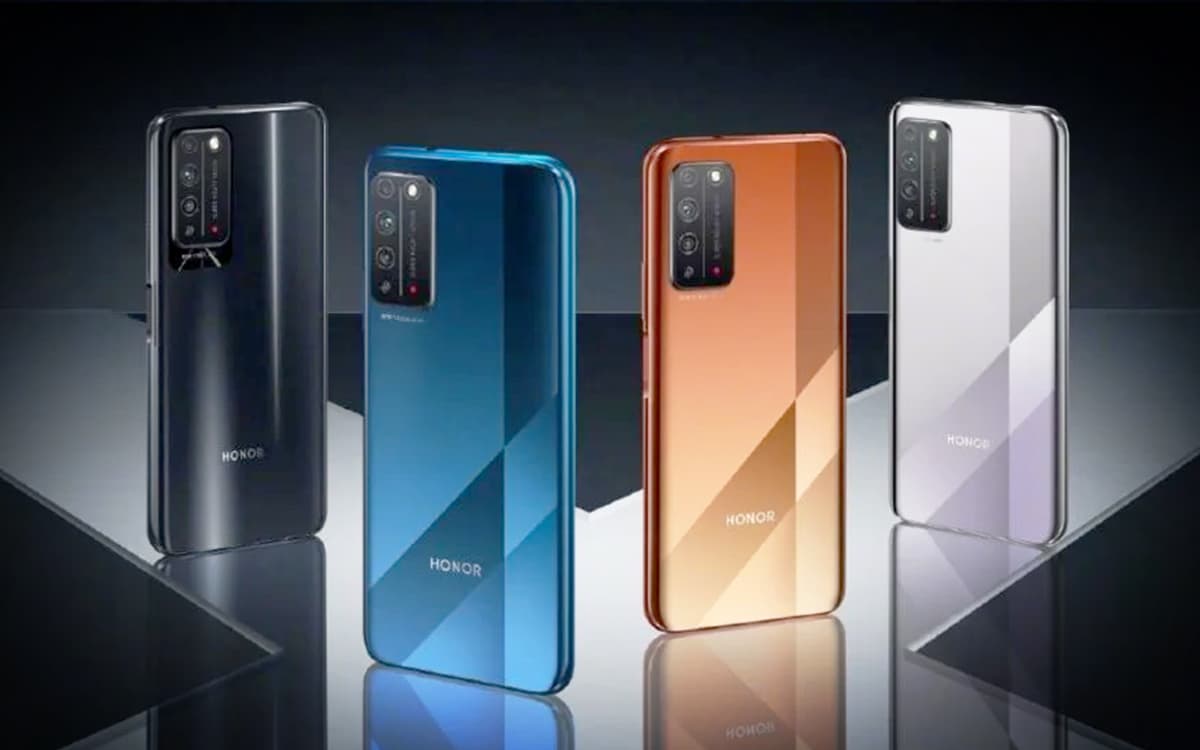 Honor may soon get its Android license back. Freed from Huawei, the Chinese brand escapes the American sanctions initiated in 2019. In this context, the firm would again be authorized to install Google applications and services, including the precious Play Store, on smartphones in its catalog.

Huawei has just announced the resale of its Honor subsidiary to a consortium made up of around 40 Chinese companies, Shenzhen Zhixin New Information Technology. The deal is accompanied by the transfer of 7,000 employees from Huawei’s offices to the premises of Shenzhen Zhixin New Information Technology. Most employees will simply have to sign a new contract. This transaction, estimated at 12.8 billion euros, aims above all to free Honor’s teams from American pressure.

In May 2019, decree signed by Donald Trump blacklisted Huawei. Under the pretext of protecting American national security, the government banned the manufacturer from the United States. De facto, Honor found himself on the blacklist and excluded from the American market. The two firms were prohibited from collaborating with American companies or from using technologies from the United States.

On the same topic: Huawei would launch its own chip factory in China to circumvent US sanctions

Like its parent company, Honor was quickly deprived of an Android license. Without this license granted by Google, the brand is no longer authorized to preinstall Google Mobile Services on its smartphones. Concretely, the new smartphones of the brand came out on the market without Google Maps, YouTube, Gmail or the Play Store. To download applications, Honor users must go through APKs or App Gallery, the store developed by Huawei. Likewise, Honor has integrated HMS (Huawei Mobile Services) into the Magic UI overlay of smartphones from its subsidiary.

Freed from Huawei, Honor is theoretically able to file a request to recover his Android license. As Honor is no longer on the blacklist, there is no reason that Google refuses to give back his license. To ensure that its former subsidiary is no longer under pressure, Huawei also specifies that it no longer holds any shares and “Will not participate in any business management or decision-making activity in the new Honor company”. For the time being, Honor and Google have not commented on the issue.

In the same vein, Honor is once again authorized to trade with firms that rely on American technologies. The firm must in particular be able to place an order chips for 5G smartphones from Qualcomm. For its part, Huawei does not always have the right to buy 5G SoCs from the American foundry. Despite an easing of restrictions, the Chinese group must be satisfied with 4G components.

In theory, everything seems to be fine for Honor following the transfer. However, the Chinese brand will now have to produce smartphones without relying on technologies, software expertise or innovations developed by Huawei. Even if Honor has several research and development laboratories, one is entitled to wonder about the evolution of the brand. “It is not easy to part with Huawei. Software and hardware research and development is expected to slow down. Honor is only an independent brand and lacks technology ” testifies an employee of Honor, whose words are relayed by the Financial Times.

Towards new sanctions against Honor?

In addition, Honor is not yet out of the clutches of the United States. Following the sale, Honor is essentially owned by a consortium owned by the Chinese government. The city of Shenzen is thus one of the shareholders of the coalition. Arguing that Beijing risks placing backdoors in the brand’s products, the US administration could again blacklist Honor. Independent from Huawei, Honor therefore remains in the sights of the American authorities in view of its proximity to Chinese power.

For the time being, and in the absence of official information, these are still only theories. To reassure its users, Honor published a statement on Sina Weibo, the Chinese social network. The brand ensures that Honor customer service is not affected by the sale. Likewise, Honor customer accounts will continue to function. Finally, the brand is committed to guarantee software monitoring of smartphones running Magic UI. We’ll tell you more as soon as possible. While waiting for more information, please feel free to give your opinion on Honor’s resale in the comments below.