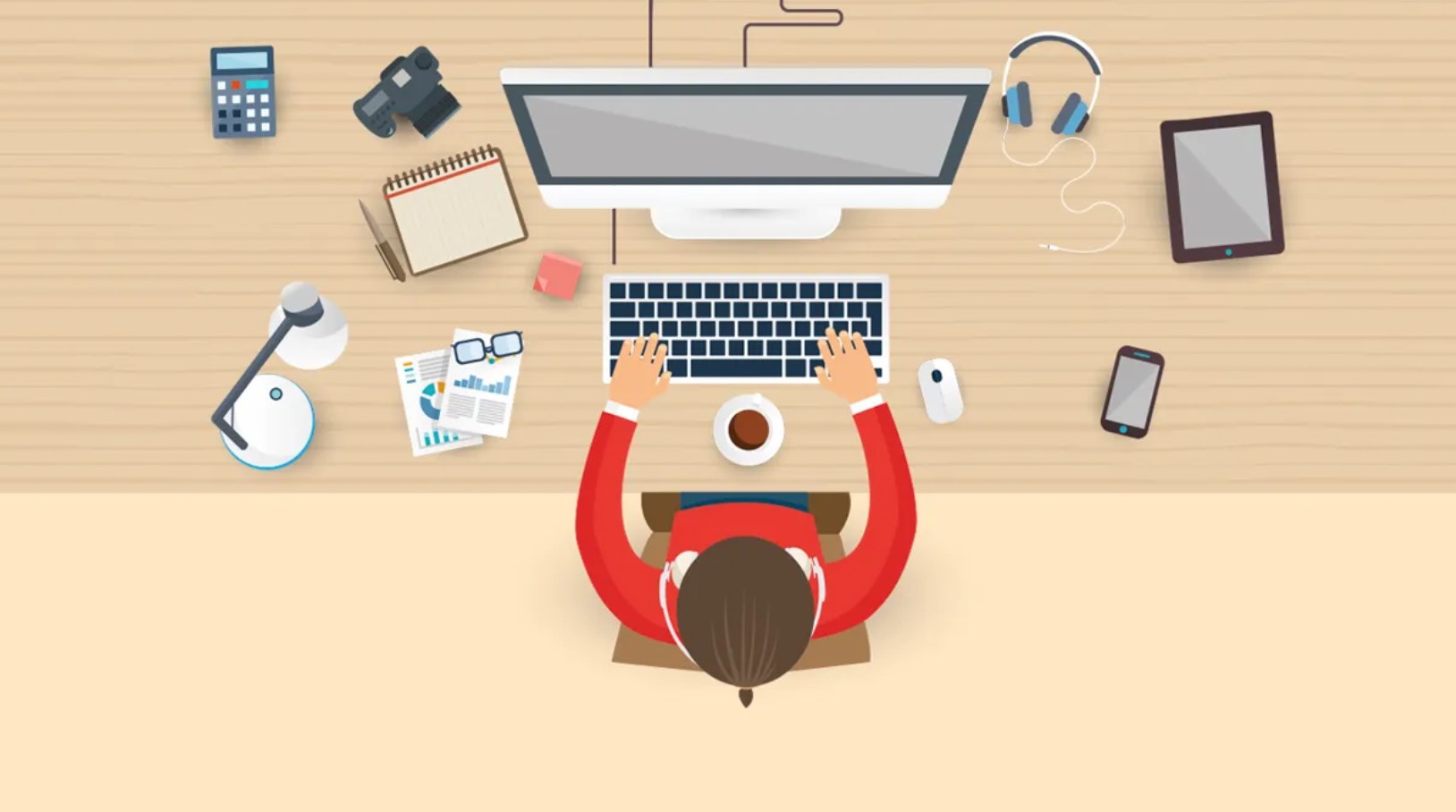 The benefits of the home office, initially imposed by the pandemic, were revealed over these seven months of social isolation and were established in the new dynamics of labor relations. The connectivity, ensured by a robust telecom infrastructure, ensures that a series of activities, in different segments of the economy, is provided remotely, even resulting in reduced family expenses and increased income for Brazilians.

Thinking from this perspective, we developed at Conexis Brasil Digital – the new brand of SindiTelebrasil – a study on teleworking and the impact on family income. According to the survey, the home office has the potential to generate an extra annual income of R $ 22 billion in the family budget of Brazilians, resulting in a positive impact on the entire economy.

Based on parameters of the 2017/2018 Family Budget Survey (POF / IBGE) updated for 2020, we found that working in the home office regime can increase the available monthly income of Brazilian families by 43%, rising from R $ 847 to R $ 1,215, on average, after deducting expenses. This represents an increase of R $ 368 per month per household.

Increase of R $ 368 per month per household

According to the National Household Sample Survey (PNAD / IBGE), and including an estimate for the public sector worker, in June this year there were 5.4 million people working from home, which represented 6.9% of the employed population , in a context of a reduction of 10 million people employed due to the crisis. In March 2019, this proportion was 5.7%.

The surveys show that these new habits of remote activities have already consolidated themselves as a strong trend. IPEA study (“Telework potential in the pandemic: a portrait in Brazil and in the world”) estimated that there is a potential for more than 20 million employed people who could start working at home.

All of this has been possible through connectivity, guaranteed by the Brazilian telecommunications network, which has already received private investments of R $ 1 trillion since the privatization of the sector in 1998. An average of R $ 32 billion is invested annually, especially in expansion of infrastructure and improvement of quality and coverage.

Even with the economic downturn imposed by covid-19, the sector responded with increased investments. In the second quarter of 2020, investments in telecommunications reached R $ 7.2 billion, an amount 4.3% higher than the resources applied from January to March this year, of R $ 6.9 billion, totaling R $ 14, 1 billion in the quarter.

The world is changing and so is the way of working, studying, doing business, having fun and relating, and the telecommunications sector, which is the basis of all this transformation, is changing together.

Starting from the need to have a brand more aligned with the values ​​of sustainability, of promoting the digital economy and connecting people, the institutional representation of the sector decided to change its name from SindiTelebrasil to Conexis Brasil Digital, making our purpose to digitize even stronger the country and to connect all Brazilians.

Marcos Ferrari, monthly columnist at TecMundo, is the executive president of the National Union of Telephone and Mobile Cellular and Personal Services Companies (SindiTelebrasil), PhD in Economics from the Federal University of Rio de Janeiro, and was Director of Infrastructure and Government of the National Bank for Economic and Social Development (BNDES). He was also Secretary of Economic Affairs of the Ministry of Planning from 2016 to 2018 and Deputy Secretary of Economic Policy of the Ministry of Finance. In addition, he served as president of the Espírito Santo Research Support Foundation.